Formal disposal of the dead is widely practised today, but this has not always been the case; among many prehistoric societies so few burials are encountered that it appears to have been the exception rather than the rule. When did ‘formal’ burial and cremation become generalised? What significance did this have for the development of religious belief and human self-awareness? Do the recorded prehistoric burials represented in the archaeological record of Britain and the Levant constitute the ‘mainstream’ or are they the result of highly specific selection processes?

It was to address these fundamental questions that the project was launched in October 2013 with funding from the John Templeton Foundation, and a core team of six Durham archaeologists and anthropologists: Professor Chris Scarre and Dr Mandy Jay (British prehistory), Professor Graham Philip and Dr Jennie Bradbury (prehistory of the Levant), Professor Charlotte Roberts (skeletal analysis) and Professor Douglas Davies (anthropologist and theologian).

The project team has collected archaeological data from two regions – Britain and the Levant – in order to explore the temporal, social and economic contexts of changing relationships between human socio-religious beliefs and concepts of the body and the afterlife. The starting point was the compilation of a database of burial information from the two regions covering the Neolithic through to the Roman conquest (4000 BC-1st century BC/AD).

This data has enabled us to examine large-scale patterns and variations in the numbers of individuals found in the burial record. It has highlighted specific periods in the two regions where there is clear evidence for substantial populations, yet where the dead (as burials) appear to be ‘Invisible’. These ‘big picture’ trends are allowing us to consider how differences in the treatment of the majority of the population may have changed over time. Not only does this question whether inhumation and cremation, comparable to our modern practices, are relatively recent, but it also how suggests how the hitherto ‘Invisible Dead’ may be accounted for.

The first phase of the project culminated in a conference held at Durham in June 2014. This included papers by the Invisible Dead and by a range of speakers from the UK, Italy, Poland, Israel, Austria, Germany and the US. The papers delivered at the conference were published in 2017 (Bradbury & Scarre eds.: details below).

Death and Demographics: Comparing Settlement and Burial Records in the Ancient Near East

A successful application to the Tϋbingen - Durham joint Seedcorn Fund, made in collaboration with Prof. Peter Pfläzner of the University of Tϋbingen, allowed us to update the Levant section of the database in 2019 and extend its coverage to include the northern parts of Syria and Iraq.  This phase of the project ended with a Workshop on Mortuary Practices in the Near East, held in Durham in December 2019; a publication is currently in preparation.  A grant application for a project entitled Investigating Inequality in the Ancient Near East through Mortuary Practices and that will build upon the dataset was submitted to the UK-German Funding Initiative in the Humanities in 2021. 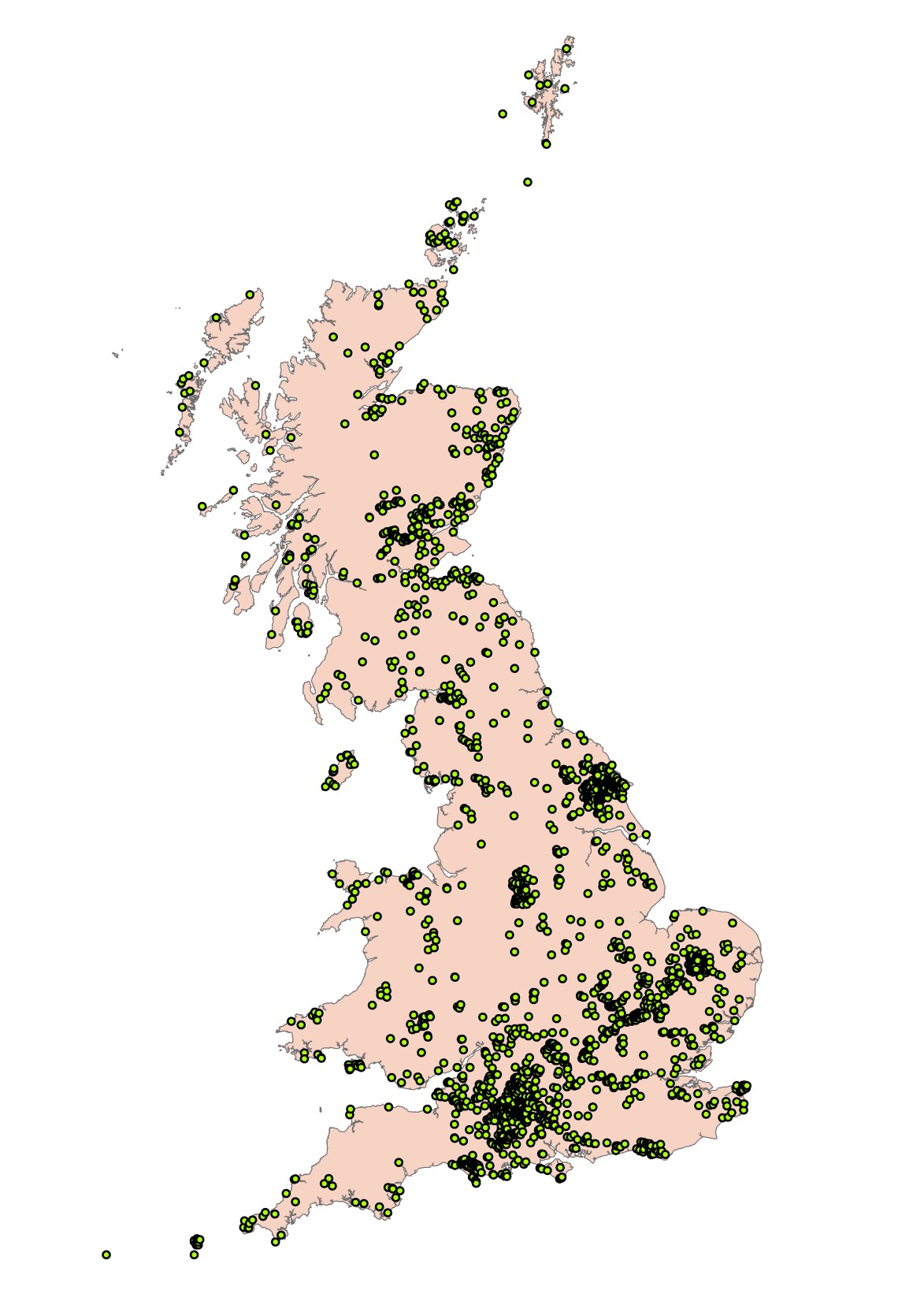 The Invisible Dead Database: the Levant 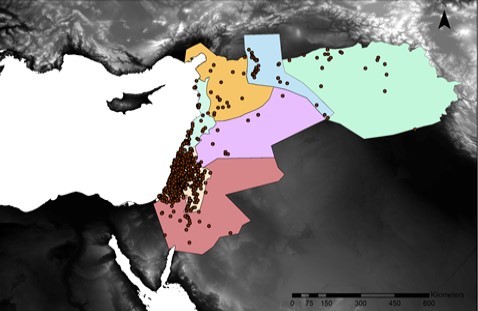 The area being studied by the Invisible Dead project in the Levant stretches from the River Euphrates in the east to the Mediterranean in the west. The southern limit of the study area is marked by the modern border of Jordan and Saudi Arabia, whilst the northern limits reach the modern border between Syria and Turkey.