The project is, first, an interdisciplinary examination of potential and actual sources of injustice within surveillance-cum-recognition and automated decision-making technologies and the DNNs which are their foundation. It is, second, an attempt to eradicate or redress these forms of injustice by both technical and other means.

This project considers 'Offence' as a phenomenon and the challenges for society in attempting to regulate offensive speech and behaviour.

This project seeks to investigate the colonisation of the classical past by a spectrum of political forces, with a particular focus on neo-Nazi and white-supremacist groups in Europe and the UK.

In Absence of Others 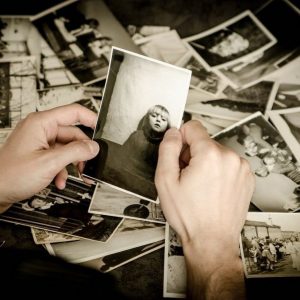