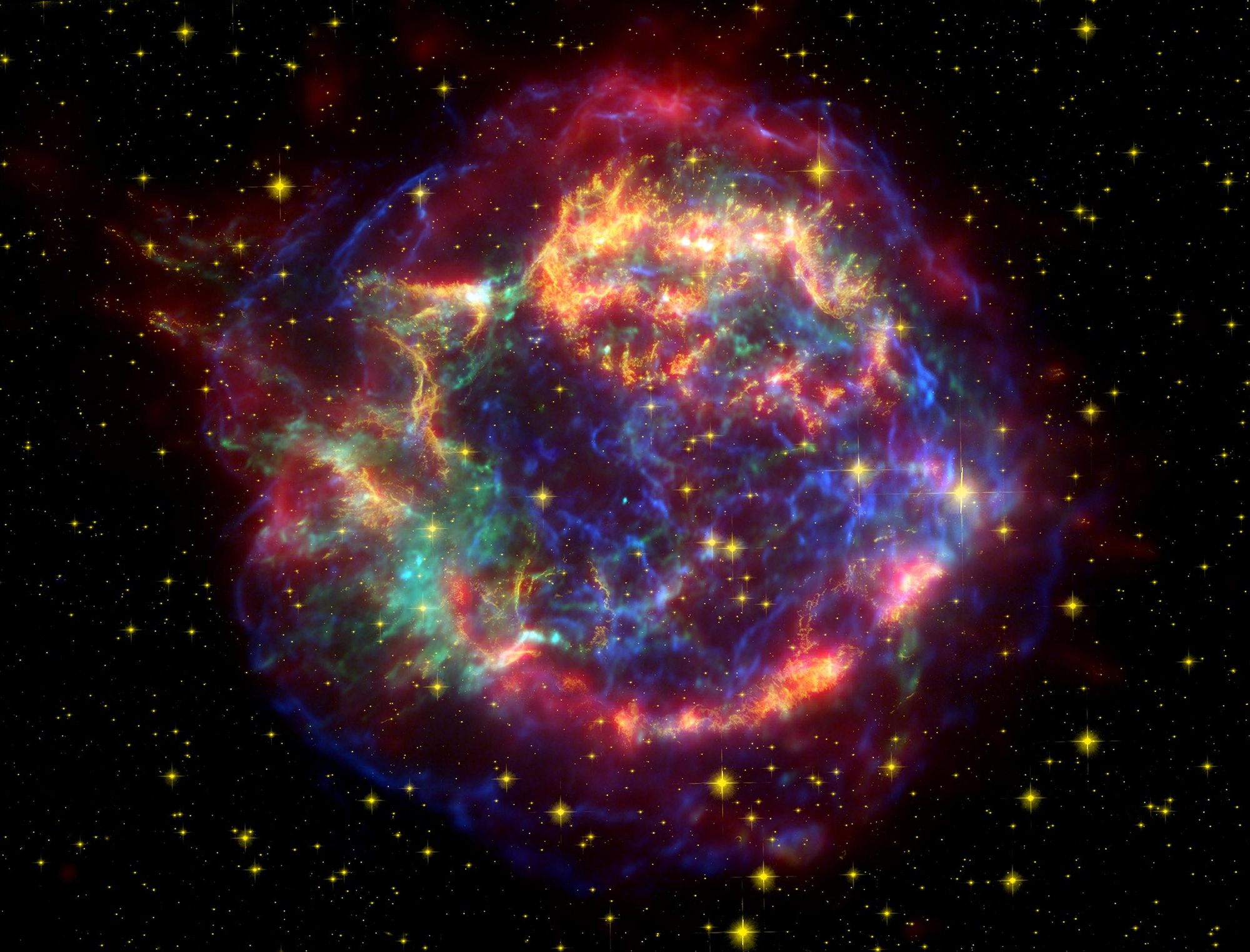 Researchers have developed a tool to enable continuous passive monitoring of CO2 stored deep below ground in the process known as Carbon Capture and Storage (CCS).

The work is led by Professor Jon Gluyas at Durham Energy Institute, Durham University in partnership with Sheffield and Bath Universities, the Rutherford Appleton Laboratory and NASA and supported by STFC, EPSRC, industry and the UK government.

Every minute of every day a cosmic-ray muon passes through an area about the size of your fingernail.  The muons, sub-atomic particles about 200 times more massive than electrons, are created in the Earth’s upper atmosphere by cosmic rays from distant supernova colliding with nitrogen and oxygen atomic nuclei.  Extremely penetrative muons have been detected several kilometres below ground in deep mines.

The abundance of muons and their highly penetrative nature means they can be used to effectively x-ray the first few kilometers of the Earth’s crust. Current monitoring systems deep below ground have required signal generation and are episodic which also makes them very expensive.

The prototype detector was tested deep below the North Sea in Boulby Potash mine and the technology developed has led to the Durham University spin-out company Geoptic Limited being formed.

Geoptic has found other applications for the technology including surveying the integrity of Victorian railway infrastructure.

Most recently Geoptic has signed a contract with subsurface contractor CGG to commercialise the CCS tool for deployment in the carbon storage sites which should see active CO2 injection within the next 5 years.

This case study was used by UKRI in its Climate Hub for COP26 as an example of UK leadership in responding to climate change.