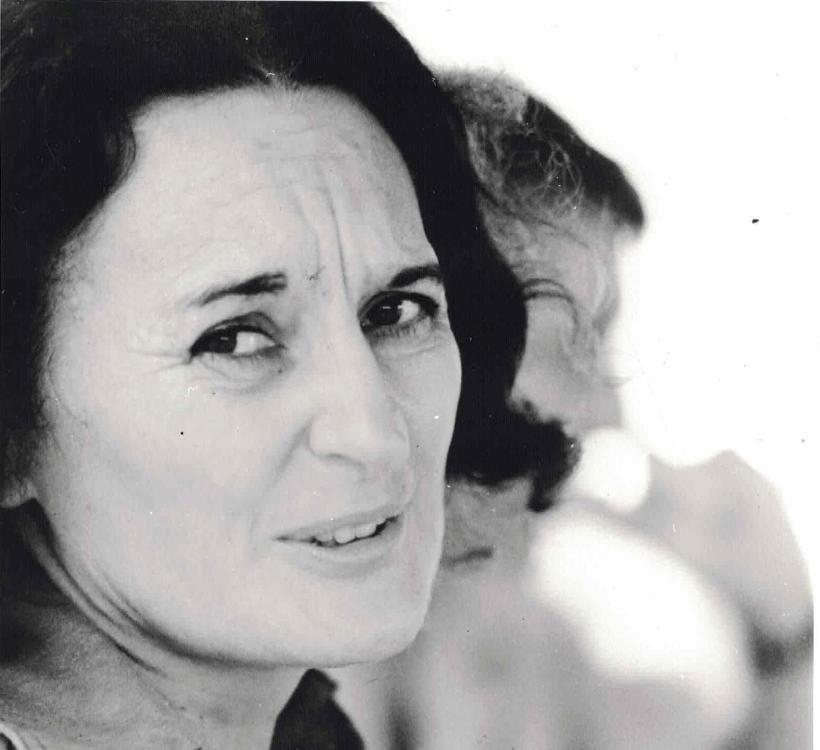 A significant figure in the South African Communist Party, First became a leading light in the campaign against the apartheid regime. In 1963, she was imprisoned without charge and exiled to London the following year. There, she became active in the UK anti-apartheid movement, publishing several books and research papers, and organising campaigns from her family home in Camden. She took up a lecturer post in the Department of Sociology and Social Administration at Durham in 1973 from which she was on leave working in Mozambique when she was assinated by a letter bomb.

The 40th anniversary of Ruth’s assassination will be marked in 2022 with a series of events being planned.

Remembering Ruth First is a group effort with three elements:

2) First in the North

How do we balance objectivity with more politically participatory methods?

For a long time, the orthodox position insisted that science is meant to be value-free. Without that it can’t be objective. More recent thinking that K4U has been involved in argues that at a very great many points, the sciences—especially but not exclusively the human sciences—cannot be value-free. There are many decision points where scientific reasoning is insufficient for settling what should be done. This is especially apparent when it comes to modelling, measurement and determining what can and cannot count as evidence. Still no-one believes that anything goes, so newer research aims to develop notions of objectivity appropriate to value-engaged science. Especially relevant here are researchers who themselves are engaged in political activism, simultaneously deploying their research knowledge and adding to it.

There are many ways of approaching this. We do so via a study of the remarkable feminist and anti-apartheit martyr Ruth First. First taught at Durham from 1973 to 1978 and was still on leave from Durham when she was assasinated by a letter bomb in Mozambique where she was teaching and advising on development strategies. The Remembering Ruth First Project studies how her active political work and values informed her teaching and research, especially at Durham, and how her research affected her political point of view and the political actions she recommended and undertook.

This project aims simultaneously to…