Lessons from the Past: Cities, Heritage, Climate Change, Disaster, and Risk

Narratives of lost cities and the exploration of ruins have captivated scholars and travellers for hundreds of years with explanations for their demise ranging from invasions to cataclysmic environmental events. Robin Coningham and Lisa J. Lucero recently explored three archaeological case studies in a special number of the British Academy Journal to consider the impact of climate change, disaster and risk on urban infrastructure in the past, as well as to reflect on potential lessons of adaptation and resilience for modern cities and their inhabitants.

Coningham and Lucero’s first case study examined the degree to which historic urban infrastructure can tell us about seismic adaptation in pre-modern Nepal, as well as recognising the increasing challenges to vernacular architecture from climate change. The second, Sri Lanka’s Medieval cities in the North Central Province, examined the intricate relationship between the ancient city of Anuradhapura and its artificial hydraulic landscape, a path dependency which saw resilience defeated by irreversibly engineered adaptation. The final example was drawn from the experience of another tropical society on the other side of the globe, the low-density urban Classic Maya of Central America, which offered different yet relevant insights into alternate urban lifeways, both ancient and contemporary.

Building out from Coningham and Lucero’s paper, this series of presentations will focus on examining a set of successful and unsuccessful adaptations in urban settings over an archaeological time range and evaluating how archaeologists and historians have explored and presented this evidence.  In so doing, we wish to reframe how archaeology and archaeologists can also play a greater role in future sustainable urban planning - and move from observation to action.

Join us as we explore how the past can inform the present and shape the future....

Find out more on our previous events. 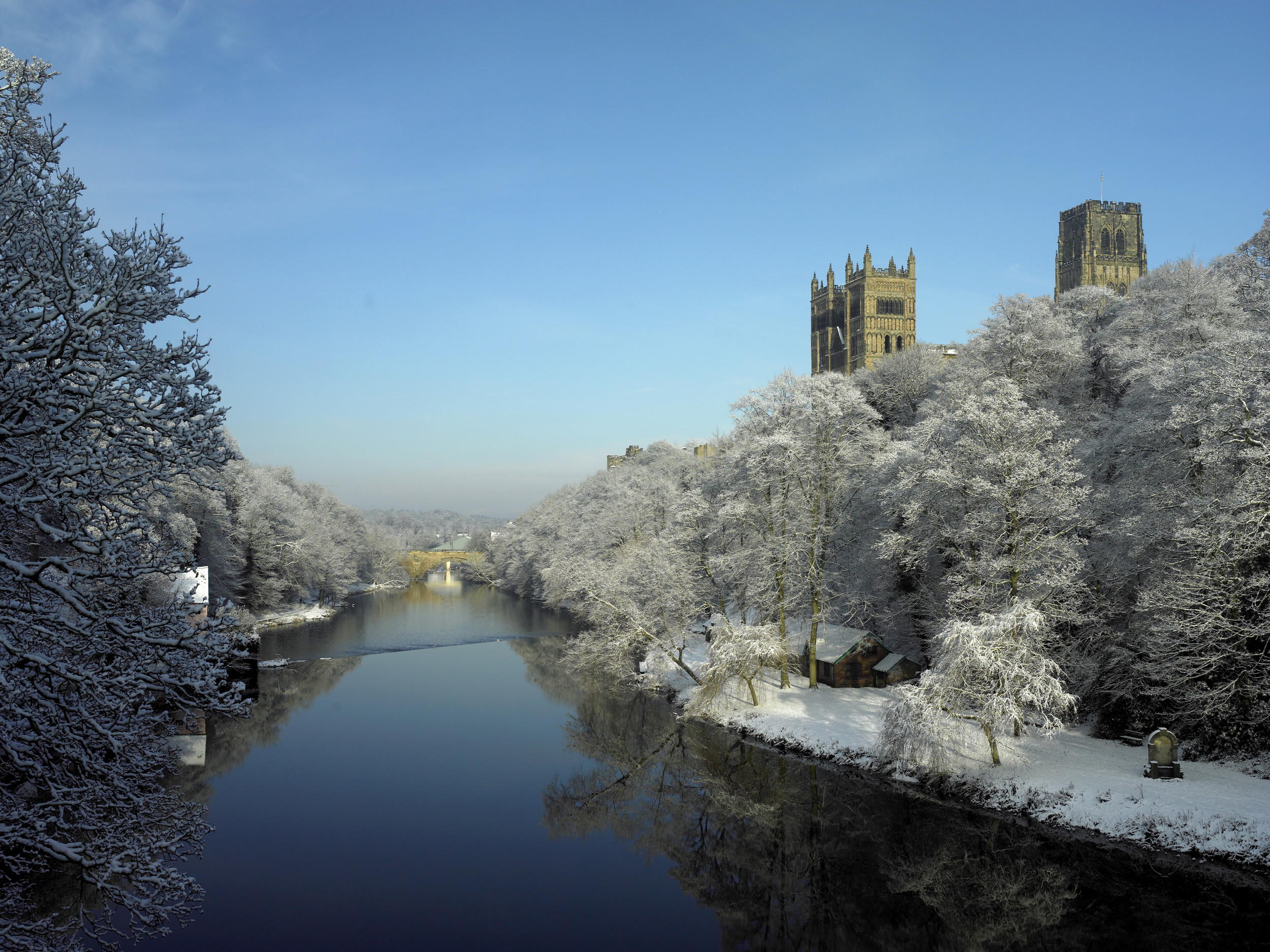 Back to main events

As the academic hub for Durham’s UNESCO World Heritage Site, we host a range of events and lectures throughout the year.
Discover our upcoming events 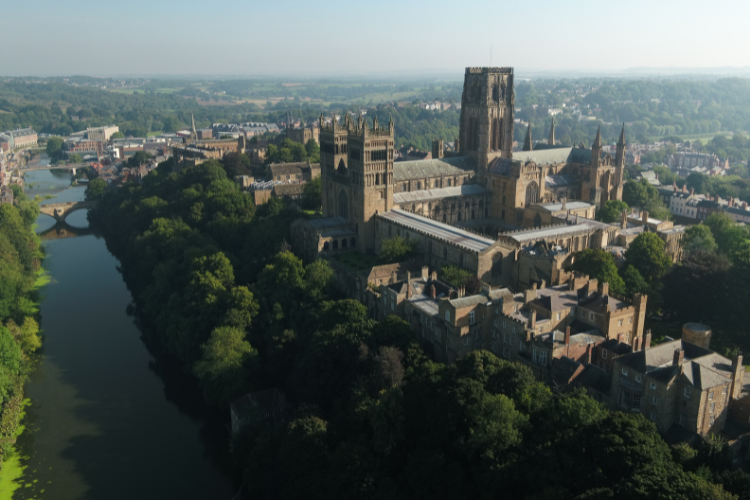