Register for the event here

This presentation will offer an overview of the Russian and British leverage in Iran during the Qajar and early Pahlavi periods through unequal treaties as one channel of extending their imperial influence and counterbalancing each other’s rival presence. Although Iran was never directly colonized, its sovereignty was frequently compromised by competing foreign interests as reflected in several unequal treaties and concessionary agreements which, in effect, created a semicolonial situation for the country during the 19th and early 20th centuries. The paper will address certain aspects of these points in three interrelated sections. The first section will provide a general discussion on unequal treaties, notably the Golestan Treaty of 1813 and the Turkmenchay Treaty of 1828 between Russia and Iran, and their implications. Subsequently, the Qajar state’s traditional perspective on sovereignty, in terms of the guarded domain, and its ways of maintaining it and Iran’s semicolonial condition in the 19th and the early 20th centuries will be discussed in the second section. However, by building on modern requisites of sovereignty based on the paradigm of nation-state and introducing a set of corresponding legal and administrative reforms that were adopted in late 1920s and early 1930s, the early Pahlavi state set out to remove hitherto capitulatory agreements, a topic that will be addressed in the last section.

Director of Centre for Persian and Iranian Studies, University of Exeter

Dr Michael Axworthy has visited Iran many times and served as the Head of Iran Section in the Foreign and Commonwealth Office (FCO) from 1998-2000. After he left the FCO in 2000 he turned his interest to early and contemporary Iranian history. He published his first book The Sword of Persia, about the Iranian conqueror Nader Shah in July 2006. He has also written a number of articles and made numerous TV and radio appearances discussing Iranian subjects.

His second book appeared in November 2007 as Empire of the Mind: A History of Iran, now translated into Dutch, Czech, Italian, Spanish, German and Finnish. REVOLUTIONARY IRAN, Michael’s latest book, published in 2013, tells the story of Iran since the revolution of the ayatollahs, including a full account of the terrible Iran-Iraq War, one of the most bloody since the Second World War and a conflict which has had a profound impact on Iranian society.

Views from inside: how Iranian travellers of the Qajar period perceived and described their own country

The Ann K S Lambton Memorial Lecture is jointly hosted by the Durham University's School of Government & International Affairs and the British Institute of Persian Studies.

The Qajar period (1796-1925) saw a remarkable increase in Persian travelogues describing journeys abroad, pilgrimages and domestic trips. So far scholarly attention has concentrated rather on Iranians touring Europe and beyond in the context of the first diplomatic missions, students’ delegations, official visits of ruling monarchs and private trips of lesser celebrities. Studies mostly focus on the impression Europe made on these travellers and how they expressed their experiences through the writing of travelogues. In contrast this paper will deal with the more neglected travel accounts written by Iranians who for whatever reason roamed their home country and put their impressions into writing. Systematic perusal and evaluation of these texts will not only contribute to a better assessment of local conditions but also to a better understanding of modes of perception and ways of thinking.

Find out about our upcoming seminars 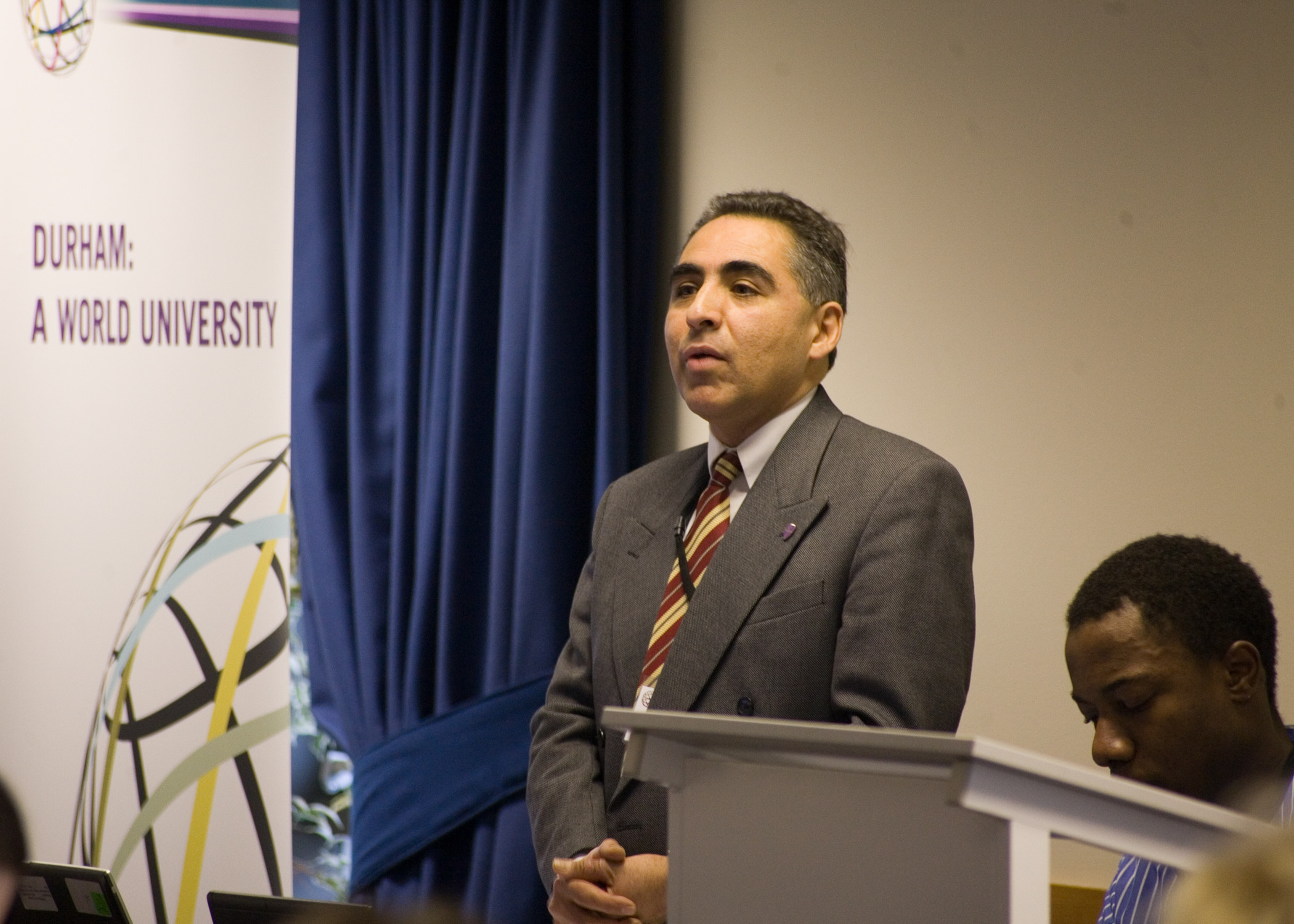