Abstract  - Most commentators have assumed that both Clara Wieck and Robert Schumann enjoyed middle-class (bürgerlich) upbringings, and that theirs was a ‘love-match’ or Liebesheirat in which they came together exclusively because of mutual affection, which also tided them over their difficulties. Indeed, in the period leading up to their union, the lovers had invoked rustic settings, complimented each other as simple people with noble dispositions, and envisioned Heimat-infused imagery as a prototype for their life together, by drawing upon the tradition of Heimat as idealized ‘home’, ‘homeland’, and ‘belonging’ (Peter Blickle). But those who have studied Clara’s life frequently remind us about one of the couple’s starkest differences: her strong desire to continue her career after marriage, which conflicted with his deep-seated belief that she should be a stay-at-home mother (Hausfrau). As yet, no-one has explained the roots of this fundamental disagreement or closely studied its profound ramifications on their marital and family life. My talk today explores Clara’s and Robert’s dissimilar attitudes in light of their backgrounds. Using genealogies of the Schumann/ Schnabel and Wieck/ Tromlitz families, as well as analytical frameworks taken from the history of the European family, Mack Walker’s social biography of the hometown Bürger, Joan Scott and Louise Tilly’s research on working women, and Max Weber’s theories of social class, I show that Clara and Robert contracted an exogamous marriage. They came from noticeably different social classes (cf. Reich), each of which offered a distinctive viewpoint about family. These perspectives ultimately divided their understandings of Heimat as a daily reality and underlay their behaviours and motivations towards each other as well as their progeny.

Roe-Min Kok is an Associate Professor of Music at McGill University. Reflecting her broad cultural heritage, her research and teaching activities span topics ranging from the western art music canon to postcolonial and cultural theories. She pioneered the historical study of music and childhood and was among the first scholars to publish on music colonialism. Current projects include a monograph on the Schumann household, the Grove Music entry on Robert Schumann, The Oxford Handbook of Music Colonialism (co-edited with Erin Johnson-Williams and Yvonne Liao), Clara and Robert Schumann in Context (co-edited with Joe Davies), and Nineteenth-Century Piano Music by Women. 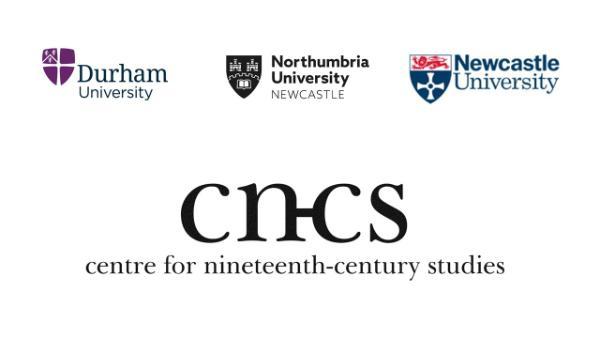