We take an unusually broad approach to the subject, embracing both analytical and historical methods. Some of our research focuses on political concepts and the philosophical movements in Britain that have shaped them. But we are also interested in political thought as expressed in political practice and through a variety of cultural mediums, including popular publications.

We have particularly close interests in the connections between political thought and identity in Britain at the level of party, nation, and religion. Our research informs a range of specialist modules in political thought at master's level. We can also offer supervision to PhD students on topics that include:

I am an advocate of a version of the capability approach and am particularly interested in developing a theory of distributive justice that can accommodate ‘non-standard’ experiences, needs, and preferences. I focus especially on disabled individuals’ experiences, and on identifying how disabled individuals should be justly treated in the public policy of liberal democratic states.

Ordinarily, disability is a neglected topic in discussions of distributive justice. Insofar as it is discussed at all, it is generally used as a convenient shorthand for disadvantage. Yet I argue that, far from being an afterthought or appendage to theories of justice, an analysis of disability can and should inform how we think about justice. An account of what constitutes such ‘just treatment’ should not be developed in a vacuum – or developed following reflection on able-bodied, fully cooperating members of society – and simply imposed on disability as one ‘special case’. On the contrary, we should engage in a process of reflective equilibrium, wherein our theory of justice informs how we understand and respond to disability, and our theory of disability informs how we think about justice.

I have a long-standing interest in paternalism and an interest in developing a deeply anti-paternalist account of justice – one that allows individuals to form and pursue their own self-regarding conception of the good, whatever this entails. I am currently working on a project concerning the permissibility of paternalism in both group cases (do heterogeneous groups have an autonomous will that can be respected?), and in the treatment of individuals whose autonomous and rational capacities might be called into question, such as children and people with cognitive impairments (should we always treat all such individuals’ preferences as we would those of a cognitively typical adult?). Whilst it is important that we act in ways that respect the autonomy of all individuals, it is not always clear what such respect requires. As such, in cases like these it becomes less obvious why (attempting) to respect autonomy should always have priority over promoting well-being.

A further strand of my research focuses on whether disability should be understood to be a harm or a disadvantage and, as such, considers the effect that impairments might have on individuals’ well-being. The testimony of many disabled individuals provides reason to question the assumption that disability necessarily lowers well-being, and such testimony must inform our understanding of disability. However, given that those subject to injustice may adapt to their circumstances, and even defend an unjust status quo, there will be some cases in which the views and preferences of any mistreated minority may be unreliable. I am interested in the status that should be given to these first-person reports, the role they should play in devising a theory of distributive justice, and the injustice of summarily ignoring them.

My research looks at two areas related to the ethics of violence.

The first, which has been my main concern in the most recent past, looks directly at the ethics of targeted killing, especially through the use of innovative technologies such as armed drones. This draws on just war theory, and the debates within that broad school over methodology, to argue for a more holistic approach to assessing this practice that takes into account as ethically important, and not just politically expedient, issues of space, distance and the nature of the relationship between targeters and targeted. I have also done some work looking at how lethal autonomous weapons systems further strain established ways of thinking about the political ethics of armed violence, in particular how the capabilities of such systems challenge the focus of attention on decision-points usually seen as ethically critical – hostility initiation and target engagement.

The second area is the wider issue of the implications of diversity in the ethical commitments and beliefs that characterise different human communities for what is usually labelled ‘international society’. Minimising the permissible resort to violence, and especially seeking to render inadmissible claims to legitimate violence on the basis of cultural superiority and/or difference are typically seen as central to the existence and effective functioning of international society as presently constructed. As such, this work sits within an ‘English school’ approach to theorising international society. I aim to explore how this so-called ‘pluralism’ can be the basis for a radical critique of conventional English school accounts of a pluralist international society on the basis of the multiplicity of community memberships that individuals engage in, the necessity of analysis that starts from the position of the least-advantaged, and the ethical importance of retaining and supporting a diversity of ethical belief systems and practices that, nevertheless, rules out violence as politically permissible, save in the most exceptional circumstances.

Alongside James Page, I have been researching the specific effects of drone use in eastern Nangarhar province, Afghanistan. Drawing on field data exploring the experience of Afghan populations living in areas subject to persistent drone presence in response to sustained insurgent activity, we are creating an analysis of both how drone use is perceived and understood by this population, and how the effects of drone use are undermining ostensible goals of reducing insurgent and terrorist activity through weakening local political structures, practices and behaviours that have made these populations resilient in the face of insurgency.

Explore our most recent research publications 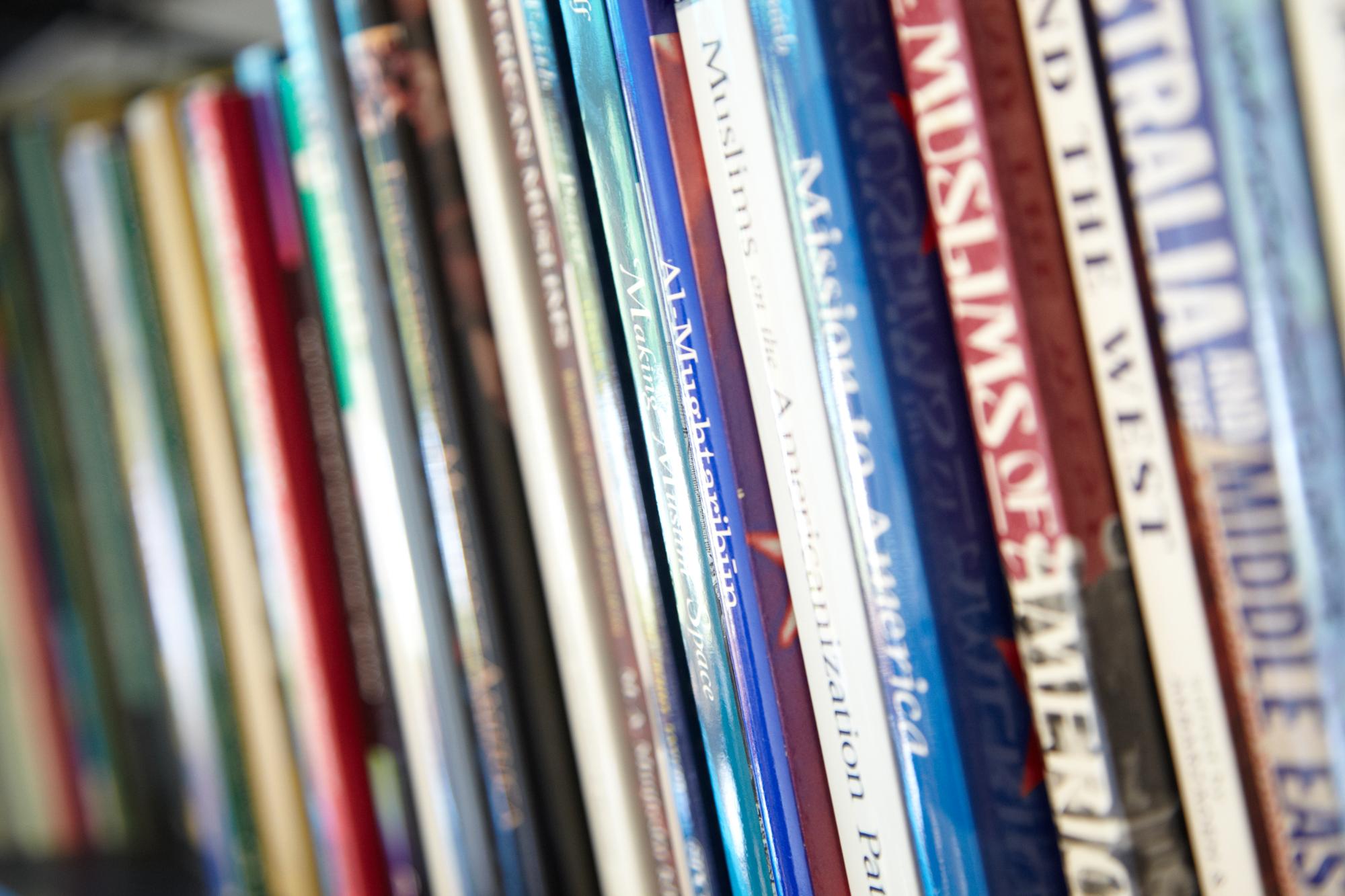 Meet our team in the Centre for Political Thought. 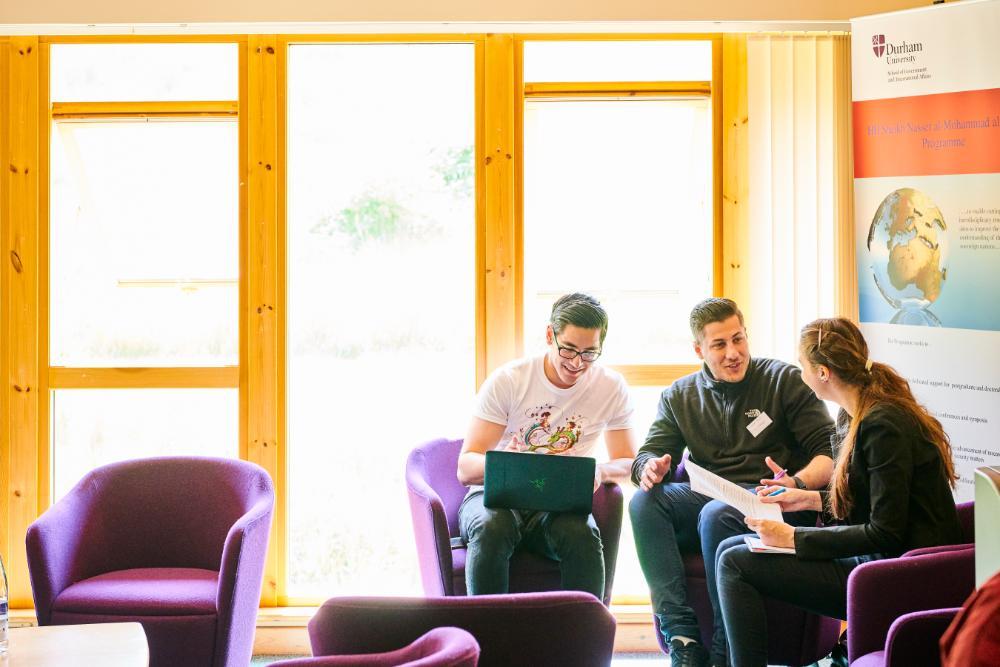