Musician Jimmy Cliff brings charisma and a knockout soundtrack to Perry Henzell's classic crime drama The Harder They Come (1972) which celebrates its 50th anniversary this year.

Credited with introducing reggae and the roots movement to the world as a serious cultural proposition, join the BFI and Dr. Kenny Monrose for a Black History Month discussion on how the sights and sounds of the underbelly of Jamaican ghetto life went on to transform British culture.

Participants will be invited to contribute their thoughts, questions and experiences while we consider the film's key messages and impacts, touching on the post-Windrush generation, music and film, independence and identity.

Playing a pivotal role in his growing up, Dr Kenny Monrose professes he still watches the film numerous times every year! His interests lie in the areas of criminal justice, race and the impact of Afro-descendent music in and around the Black Atlantic.

Sign up for the Film Club discussion hosted by Dr. Kenny Monrose via the 'register here' button.

The Durham-BFI partnership was launched in 2021 and, in addition to the BFI Player subscription for all Durham staff and students, provides Durham undergraduate and postgraduate students with unique opportunities to learn about film. These include masterclasses on relevant topics and skills, work placements, co-supervision of projects, film clubs, research talks and a wide range of in-person and online events throughout the year.

More events for the 2022-23 academic year will be announced soon.

More information about this exciting partnership here: The beginning of a beautiful friendship – The BFI and Durham - Durham University 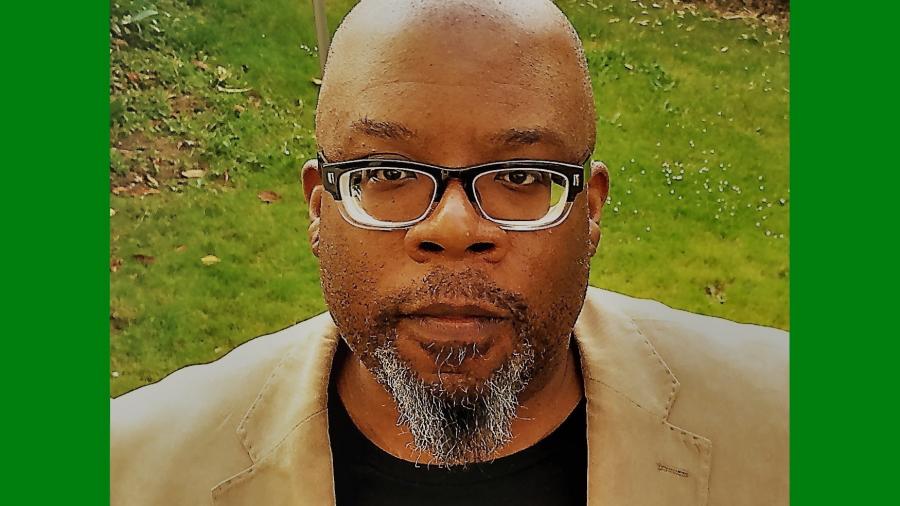 Urban ethnographer at the Department of Sociology, University of Cambridge

Dr Kenny Monrose is lead researcher on the Black British Voices Project and author of Black men in Britain: an ethnographic portrait of the post-Windrush generation. He is an affiliate at The Centre for Screen & Film and a member of Centre for the study of Global Human Movement at the University of Cambridge