Skip to main content
Centre for Environmental and Energy Economics

Widespread adoption of renewable energy devices is one of the many avenues to decarbonize the energy system. However, we still have a limited understanding of the dynamic and causes of innovation adoption and diffusion. This interdisciplinary research programme has been spear-headed by Prof. Riccardo Scarpa and motivated research conducted over the last eight years with applications across various countries (New Zealand, Italy and the UK). A series of interdisciplinary studies have been undertaken to explore choice of renewables in electricity generation and for ambient heating appliances. Studies involved the development and administration of surveys to representative samples of both national and local communities.

Starting with a seminal study joint with Prof. Kenneth Willis (Univ. of Newcastle Upon Tyne) on the adoption of renewables for power generation by residents in the UK (Energy Economics, 32(1):129-136) and its effects on marginal groups, such as the fuel-poor elderly (Energy Policy, 39(10):6021-6029); the empirical exploration extended to two studies conducted in New Zealand as part of the effort to understand how to improve the efficiency of heating systems in the older stock of New Zealand houses.

A first NZ study was undertaken by Dr. Yvonne Phillips of the Waikato Regional Council as an M.Sc. project supervised by Prof. Scarpa (Energy Policy, 45(112-121)). From this study highlighted the ample scope for insulation and ambient heating improvement in the landlord-tenant relationship in the broader rental market, which mostly affects poorer New Zealanders.

A second NZ study, funded by the Royal Society of New Zealand via a Marsden fund with Prof. J. Gibson at the Waikato Management School, looked at choice in communal residencies in a section of the population known to be vulnerable to respiratory diseases: migrants from South Pacific islands (New Zealand Economic Papers, 51(1)). This study focussed on the disparity of willingness to pay across devices in the two sub-groups of tenants and home-owners, and found that heat recovery ventilation systems are favoured by both groups, followed by heat-pumps and wood-burners.

The study recently conducted in Italy was in participation with engineers and economists at the University of Padua (Energy, forthcoming). It focussed on an alpine region. The investigation tested the hypotheses emerging from the Theory of Diffusion of Innovation by E. M. Rogers (1962) finding econometric evidence that broadly supports this theory. This evidence provides evidence of segmentation of the population consistent with the individuals' propensity to adopt innovations. These results enabled us to generate maps that show how willingness to pay estimates vary across the region and can guide local policy design aimed at stimulating adoption of sustainable solutions.

The members of this group have a record of intensely active international and national research networking, with an emphasis on interdisciplinary collaborations.
Find Out More 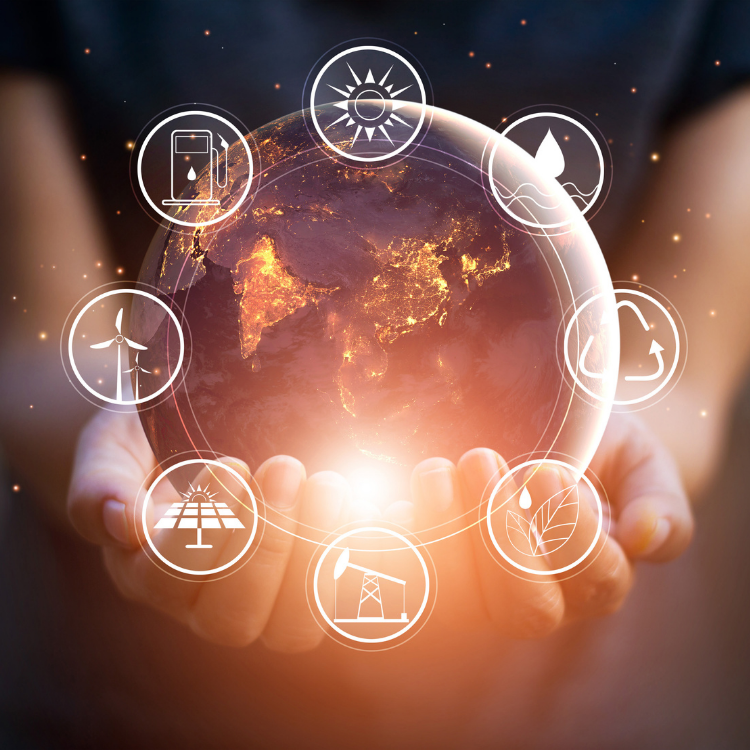 Contact one of our world-class researchers.
Get in Touch 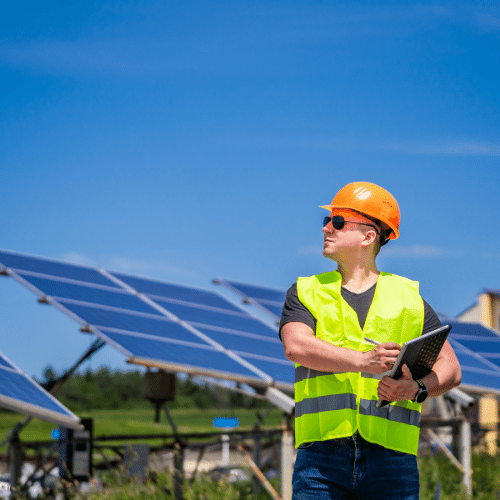 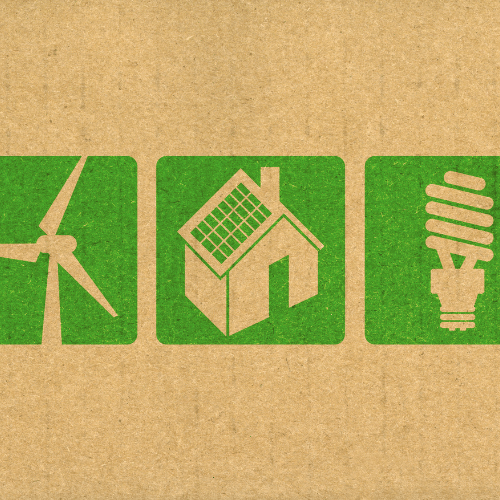