"When you conjure up the image of a doctor in your head, you're much more likely to see white coats than you are Wharton..." says Matt Symonds in his Forbes' article. Similar to a PhD, a DBA (Doctor of Business Administration) grants the holder the honored title of “Doctor” but without the need for a stethoscope.

DBA programs run longer and require more in-depth and hands-on learning modules than PhD programs which are primarily research based. A DBA usually lasts between 4-6 years, with the first part of the degree dedicated to learning from and with experts in various fields, such as the "Innovation and Technology Management" Global DBA Durham-emlyon module co-taught by experts Kieran Fernandez and Brice Dattee. The remaining years are dedicated to the creation and eventual defense of the participant's doctoral thesis, the last step before earning the esteemed title of "Doctor."

As Durham's Global DBA Durham-emlyon (GDBA) co-director Karena Yan quoted in the Forbes' article, “DBA's are not about cohort growth or income generation per se, but rather they are excellent vehicles through which to work with small groups of senior executives and provide an in-depth understanding on their research problems and teaching and supervision activities addressing them." 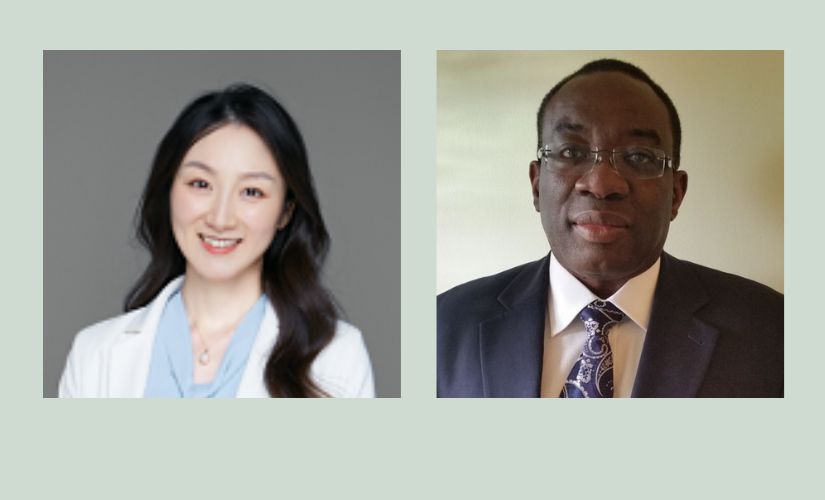 Current GDBA participant Sola Sonuga was also featured in the Forbes article, stating, "I wanted to learn how to develop the capability required to contribute to the use of business theory and professional practice in a manner that could transform firms, business models, and ecosystems*. " He then goes on to admit that he believes his GDBA journey has already positively impacted his career by giving him the knowledge to make, "so called 'impossible business problems' solvable!"

Recruitment for the January 2023 intake is well underway and the programme is still accepting applications, learn how to apply here.

We also encourage you to give the full Forbes article a read, and share it with those you know who may be interested in becoming a Doctor of Business Administration. Graduates of the Global DBA Durham-emlyon will be capable of diagnosing and finding cures to problems afflicting businesses in order to ultimately build a better tomorrow for the world in which we all live.