Tribute to Her Majesty The Queen

We are deeply saddened at the death of Her Majesty The Queen, who died on Thursday 8 September, 2022, aged 96.

Her Majesty The Queen had long-standing and strong associations with Durham and with Durham University.

The Queen last visited the University in 2012 when, accompanied by her husband His Royal Highness The Duke of Edinburgh, she had lunch at Durham Castle, part of the Durham Castle and Cathedral UNESCO World Heritage Site and home to our University College.

On that occasion The Duke of Edinburgh also visited our campus in Stockton-on-Tees, to announce it had been awarded the title ‘Queen’s Campus’. Today, Queen’s Campus is home to our International Study Centre, offering university degree preparation courses for international students to study in the UK. The Queen and His Royal Highness The Duke of Edinburgh on a visit to Durham as part of the Diamond Jubilee in 2012. The Queen and His Royal Highness The Duke of Edinburgh on a visit to Durham as part of the Diamond Jubilee celebrations in 2012. The Queen, then Princess Elizabeth, visiting Durham Cathedral in 1947. The Queen, then Princess Elizabeth, visiting Prebends Bridge in 1947.

The Queen had family ties to Durham, through Queen Elizabeth The Queen Mother (1900-2002), whose ancestors the Bowes-Lyons owned property in the County, including The Bowes Museum, in Barnard Castle.

In 2018, King Charles III, then His Royal Highness The Prince of Wales, visited Durham University to unveil a commemorative plaque in honour of Dame Elizabeth Bowes (1651-1736), who lived at Bowes House, which is now part of our St John’s College.

His Majesty was entertained with a concert in Durham Cathedral and afterwards renewed acquaintances with Professor Jeremy Dibble, Professor of Music at Durham University, who assisted His Majesty on a BBC documentary entitled The Prince and the Composer, which explored the life of composer Sir Hubert Parry (1848-1918).

His Majesty King Charles III received an Honorary Doctorate of Civil Law from Durham University in 1998. 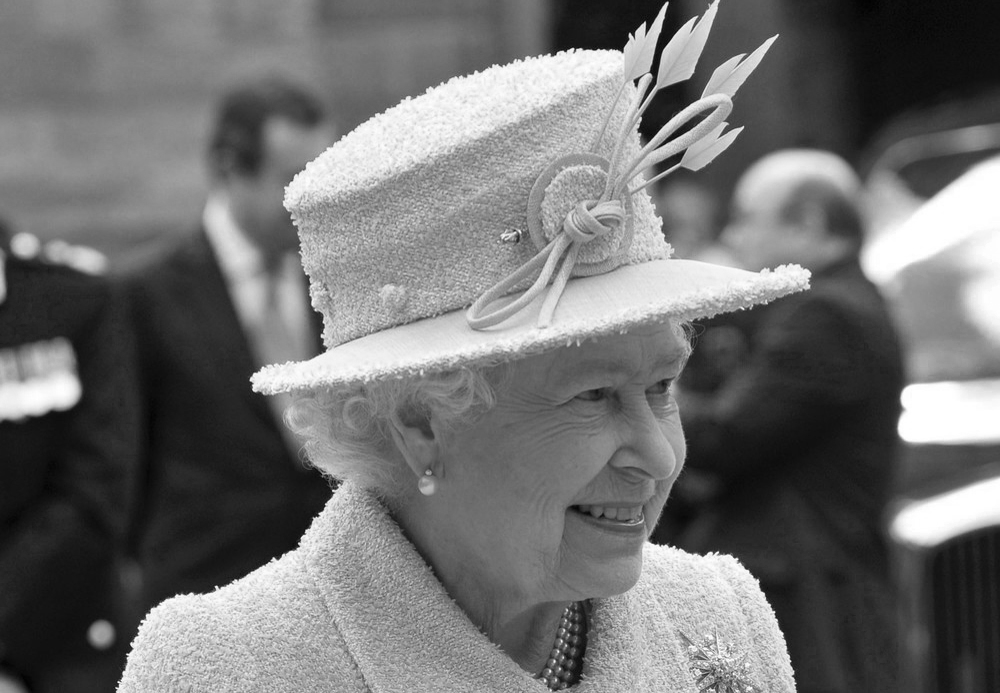