Welcome to the Department of History

The project has worked with over 150 scholars in different fields of study from all over the world, from both humanities and natural sciences, and the team is sharing its research in new and interactive ways.
Read the full case study

The Department’s overarching aim is to shed light on our world today through an understanding of the past. Our researchers are inspired by the convictions that we cannot understand our present unless we understand how we got here and that history speaks to the challenges we face now.

The Department has pursued an ambitious staffing strategy, continuing its investments in established areas of strength, such as modern Africa and medieval and early modern British and continental European history, while expanding into South Asian and reinforcing East Asian and American history. It has added scholars of Black British history and gender and sexuality, and it has built up thematic strengths that break down chronological, geographic, and disciplinary barriers to research, including in transnational and environmental history, the history of science and technology, and economic and social history.

The Department launched a new interdisciplinary MA in Medieval and Early Modern Studies. In each of the three years of the History degree, the Department embeds research-led teaching into core modules. At second year, for example, staff lead modules in their area of research expertise, allowing them to immerse students in cutting-edge research questions and methods:

The Department is deeply committed to nurturing local engagement and community outreach in recognition of its embeddedness in the North East. Local and regional links include an annual program of public-facing events called History Now! and links with regional schools, archives, libraries, and museums, such as Julie-Marie Strange’s work to develop a pop-up ‘Global Beamish’ exhibition with Beamish Museum that will tour the North East in 2022.

Indications of the contemporary relevance of what we do include:

Click below to read more about our case studies

The project engages both medieval specialists and modern scientists to understand the nature, practice, and sources of medieval science.

The impact of elections in sub-Saharan Africa

The impact of elections in sub-Saharan Africa and the effectiveness of international interventions to enhance electoral integrity. South Sudan: Historical and cultural resources for governance and peacebuilding

Exploring the historical and contemporary role of chiefs (known as ‘traditional’ or ‘customary’ authorities) in governance and justice in South Sudan. Petitioning and campaigning for change in the past and the present

The British abolitionist movement transformed the character of popular petitioning to parliament in the period between 1787 and 1833. 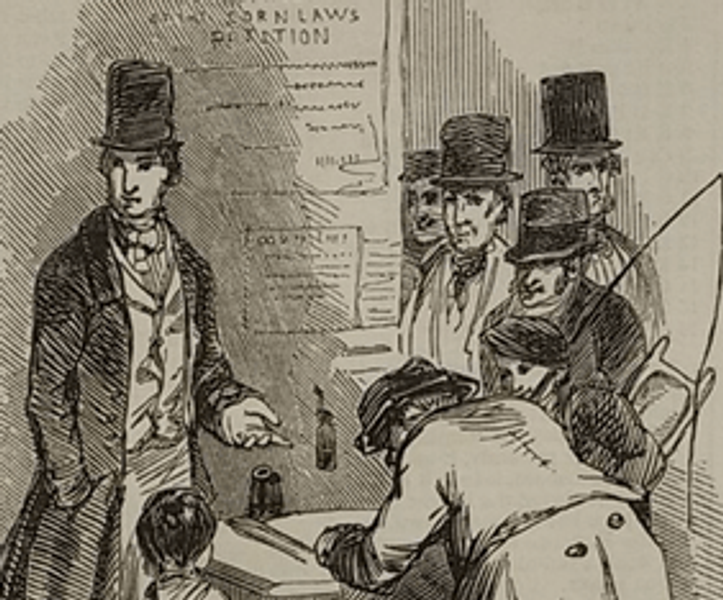 Citizens and Rebels: Ideas of Citizenship and Practices of Resistance 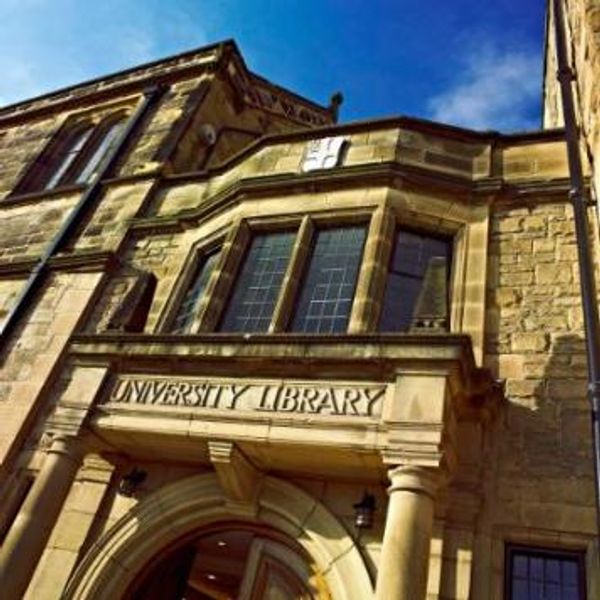 Collaboration is the ethos and enabling mechanism of the Department’s research culture. Staff participate in a variety of thematic workshops, seminars, and reading groups that build conversations across different specialisms. Staff are integrally involved in Department-level research clusters.

More about our Research Areas

Academic members of the Department are actively involved in, and in some cases lead, a number of Research Institutes and Centres within the University, such as the Institute for Medieval and Early Modern Studies and the Department’s own Centre for Contemporary African History.

Participation in these Institutes and Centres has helped to embed thematic focal points within the Department that complement the chronological and geographical range of our research.

The Durham University Centre for Contemporary African History brings together academics from a range of disciplines. It is driven by a shared sense of the relevance of history which is informed by the notion of contemporary history.

Find out more about current funded research projects in the department. 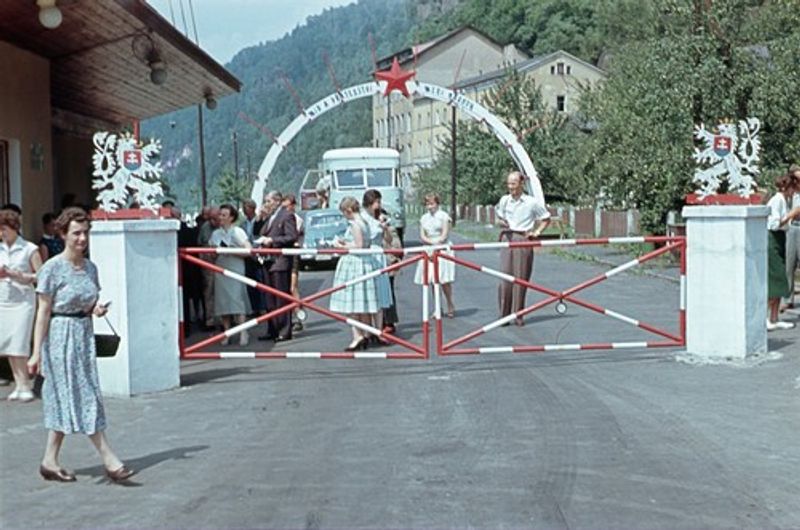