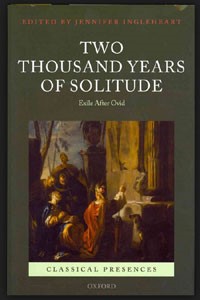 Banished by the emperor Augustus in AD 8 from Rome to the far-off shores of Romania, the poet Ovid stands at the head of the Western tradition of exiled authors. In his Tristia (Sad Things) and Epistulae ex Ponto (Letters from the Black Sea), Ovid records his unhappy experience of political, cultural, and linguistic displacement from his homeland. Two Thousand Years of Solitude: Exile After Ovid is an interdisciplinary study of the impact of Ovid's banishment upon later Western literature, exploring responses to Ovid's portrait of his life in exile. For a huge variety of writers throughout the world in the two millennia after his exile, Ovid has performed the rôle of archetypal exile, allowing them to articulate a range of experiences of disgrace, dislocation, and alienation; and to explore exile from a number of perspectives, including both the personal and the fictional.

Beyond the Fifth Century: Interactions with Greek Tragedy from the Fourth Century BCE to the Middle Ages

Beyond the Fifth Century brings together 13 scholars from various disciplines (Classics, Ancient History, Mediaeval Studies) to explore interactions with Greek tragedy from the 4th century BCE up to the Middle Ages. The volume breaks new ground in several ways. Its chronological scope encompasses periods that are not usually part of research on tragedy reception, especially the Hellenistic period, late antiquity and the Middle Ages. The volume also considers not just performance reception but various other modes of reception, between different literary genres and media (inscriptions, vase paintings, recording technology). There is a pervasive interest in interactions between tragedy and society-at-large, such as festival culture and entertainment (both public and private), education, religious practice, even life-style. Finally, the volume features studies of a comparative nature which focus less on genealogical connections (although such may be present) but rather on the study of equivalences.

Classical Victorians: Scholars, Scoundrels and Generals in Pursuit of Antiquity 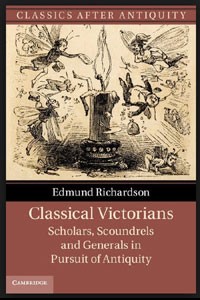 Victorian Britain set out to make the ancient world its own. This is the story of how it failed. It is the story of the headmaster who bludgeoned his wife to death, then calmly sat down to his Latin. It is the story of the embittered classical prodigy who turned to gin and opium – and the virtuoso forger who fooled the greatest scholars of the age. It is a history of hope: a general who longed to be an Homeric hero, a bankrupt poet who longed to start a revolution. Victorian classicism was defined by hope – but shaped by uncertainty. Packed with forgotten characters and texts, with the roar of the burlesque-stage and the mud of the battlefield, this book offers a rich insight into nineteenth-century culture and society. It explores just how difficult it is to stake a claim on the past.

Italy and the Classical Tradition 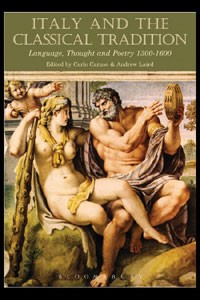 Italy's early fascination with its Hellenic and Roman origins created what is now called ‘the classical tradition'. This book focuses on the role of the Greek and Latin languages and texts in Italian humanist thought and Renaissance poetry: how ancient languages were mastered and used, and how ancient texts were acquired and appropriated. Fresh perspectives on the influences of Aristotle, Plutarch and Virgil accompany innovative interpretations of canonical Italian authors - including Dante, Petrarch and Alberti - in the light of their classical models. Treatments of more specialized forms of writing, such as the cento and commentary, and some opening chapters on linguistic history also prompt reassessment of Renaissance perceptions of both Greece and Rome in relation to early modern Latin and vernacular culture. The collection as a whole highlights the importance of Italy's unique legacy of antiquity for the history of ideas and philology, as well as for literary history. 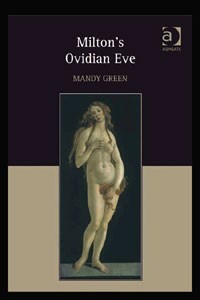 Available to purchase at: hive.co.uk

Milton's Ovidian Eve presents a fresh and thorough exploration of the classical allusions central to understanding Paradise Lost and to understanding Eve, one of Milton's most complex characters. Mandy Green demonstrates how Milton appropriates narrative structures, verbal echoes, and literary strategies from the Metamorphoses to create a subtle and evolving portrait of Eve. Each chapter examines a different aspect of Eve's mythological figurations. Green traces Eve's development through multiple critical lenses, influenced by theological, ecocritical, and feminist readings. Her analysis is gracefully situated between existing Milton scholarship and close textual readings, and is supported by learned references to seventeenth-century writing about women, the allegorical tradition of Ovidian commentary, hexameral literature, theological contexts and biblical iconography. This detailed scholarly treatment of Eve simultaneously illuminates our understanding of the character, establishes Milton's reading of Ovid as central to his poetic success, and provides a candid synthesis and reconciliation of earlier interpretations.

Meet our team working in the Centre for Classical Reception. 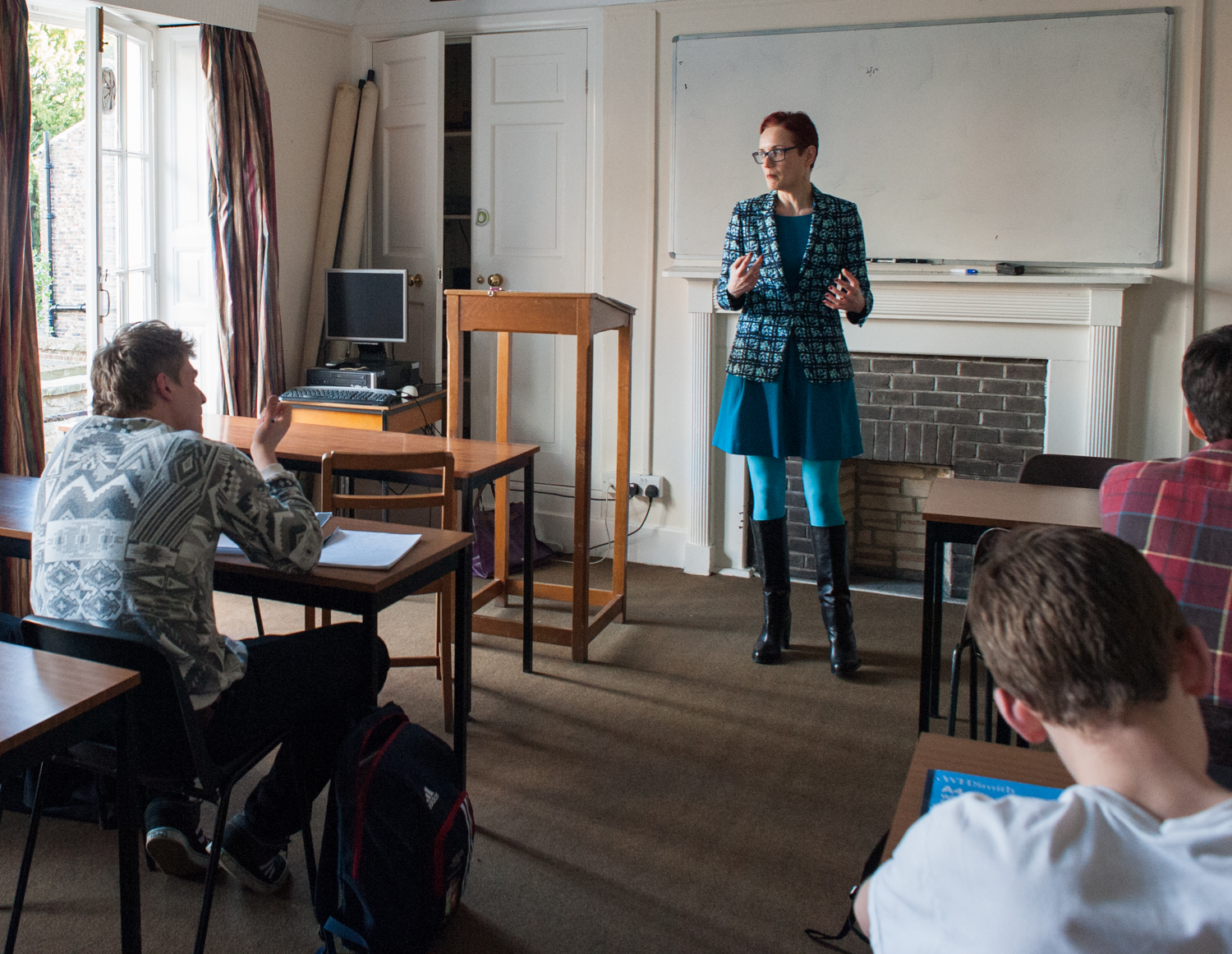