Spectres of Sex Positivity/Negativity and the ‘Sex Game Gone Wrong’

The Centre for Criminal Law and Criminal Justice are delighted to host Dr Alexandra Fanghanel who will be presenting "Spectres of Sex Positivity/Negativity and the ‘Sex Game Gone Wrong’".

Recent years have seen an increase in calls for criminology, criminal justice, and the law more broadly to adopt a sex positive approach to understating sexual practice, especially non-normative, deviant and potentially criminalizable sexual acts, including sadomasochism (Wodda and Panfill, 2020). Sex positivity posits that sexual difference and diversity should be approached with compassion and openness to learn. All too often legalistic approaches to cases in which sex is at stake adopt a strongly sex negative perspective. Sex positivity and negativity have their critics in scholarship about sexuality. Alongside this, I will argue that something that looks like sex positivity might be emerging in some of the ways that judges talk about sexual practice in contemporary cases.

Examining the summing up of court transcripts of trials in England in which ‘sex games’ have allegedly ‘gone wrong’, this session explores how sex negative or sex positive approaches emerge in how non-normative sex is treated in court. Applying the theory of the spectacle to these cases, I explore what is being obscured, what is being assumed, and what is being foregrounded in these expressions about, or attitudes towards sexual practice (Debord, [1967] 2012). 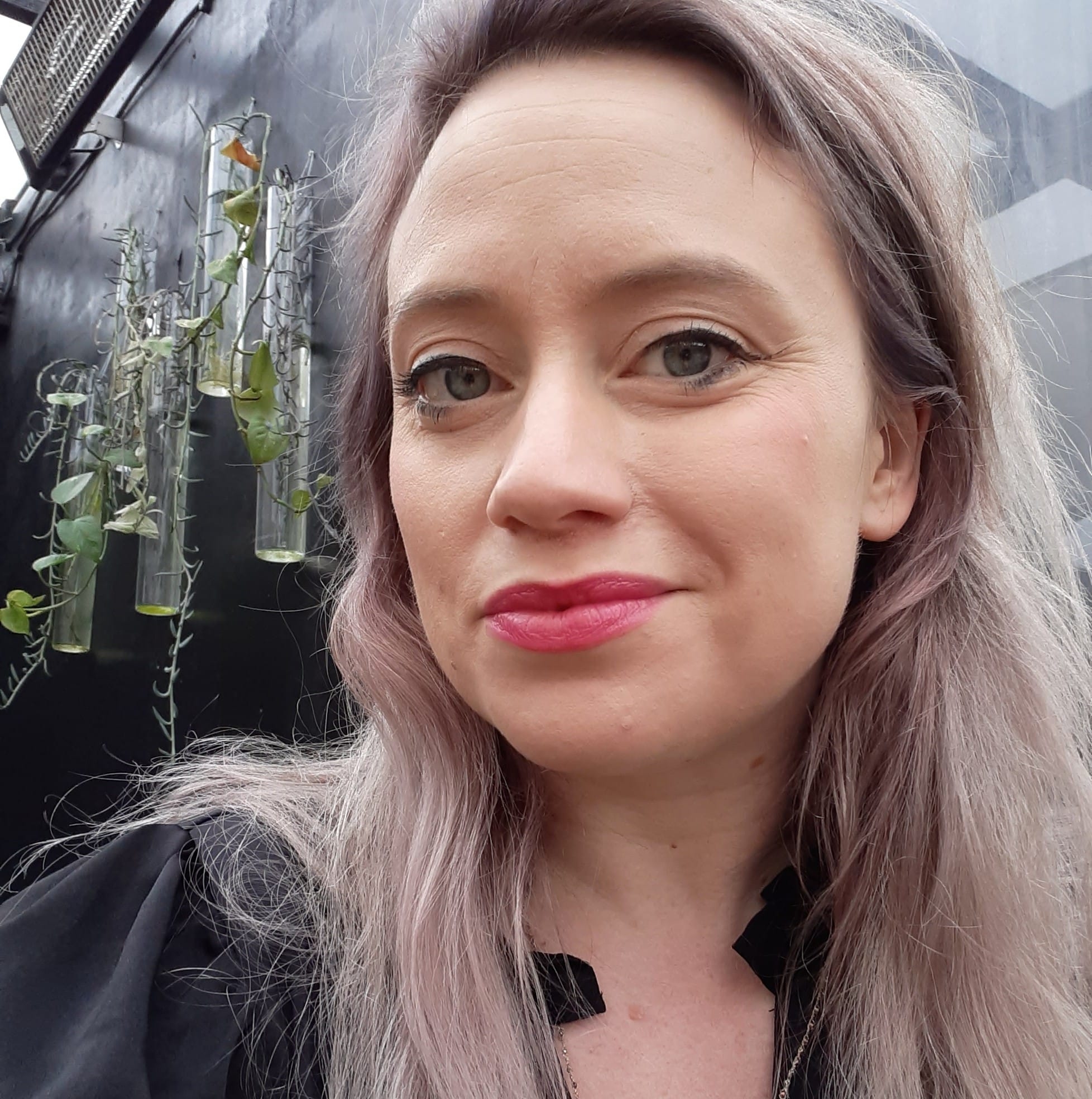 Associate Professor of Criminology at the University of Greenwich

Alexandra is co-lead of the Gender, Deviance and Society Research Group. She researches public space, securitisation, and sexuality. Her recent book, Disrupting Rape Culture: Public Space, Sexuality and Revolt was published in paperback in 2020 by Bristol University Press.