Skip to main content
Gender and Law at Durham (GLAD)

This research builds on previous collaborations with colleagues to examine the current gaps and failures in the legal regulation of pornography, including research with Dr Hannah Bows which collected and examined new FOI data on the policing of extreme pornography.

These two projects build on long-standing research in this area with Professor Erika Rackley that justifies using the criminal law to criminalise the possession of extreme pornography on the basis of its cultural harm. Working closely with Members of Parliament and Members of the Scottish Parlimanet, policy-makers, charities and campaign organisations, McGlynn and Rackley supported the introduction of new laws criminalising the possession of extreme pornography, particularly pornographic images of rape. 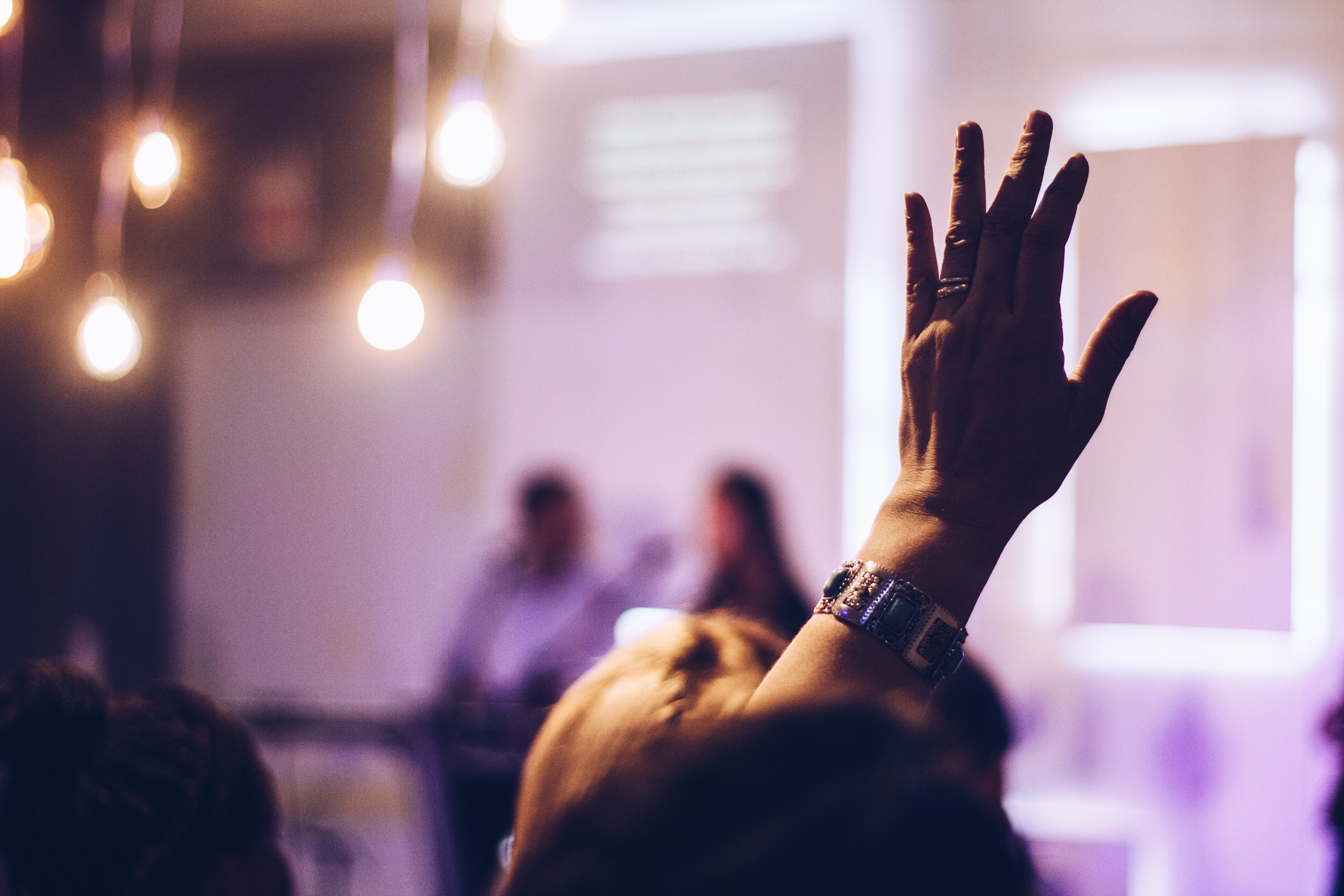