Skip to main content
Centre for the Study of Jewish Culture, Society and Politics

The Centre's staff are active in a range of cutting-edge research with wider societal impact, including the following:

Prof Ilan Baron has contributed to the shaping of debate about Israel among Diaspora Jewish communities through his activities with Limmud, New London Synagogue (London), and Liberal Judaism. His work has been cited by the Jewish People Policy Institute in their report "Jewish Values and Israel's Use of Force in Armed Conflict."

Prof Yulia Egorova is a Co-Investigator on the project ‘Muslim-Jewish encounter, diversity & distance in urban Europe: religion, culture and social model, jointly funded by the ESRC, ANR and DFG. The project is led by Ben Gidley (Birkbeck), and brings together a multidisciplinary team of academics to explore intercultural, interethnic and interreligious interactions in European urban contexts, as exemplified by Muslim-Jewish relations, in and across cities in France, Germany and the United Kingdom.

Dr Emma Poulton is currently editing a book for Routledge entitled: Antisemitism in Football: International Perspectives.  Drawing upon the specialist expertise of a group of international scholars, this timely, much-needed edited collection is the first dedicated book to show-case the nature and prevalence of expressions of antisemitism in football fan cultures across Europe and beyond, as well as attempts to challenge and combat this problematic phenomenon.

Dr Yael Almog is completing a book project which investigates visions for Jewish citizenship in Europe.  In the 1930s Europe emerged as a lost homeland for Jews, a terrain from which one is expelled. Works by German-Jewish émigrés and by Jewish immigrants to Germany negotiate the image of Europe as a threatening site for Jews and stress the competing roles that this image has played in global politics. Dr Almog’s project asks how “fictions of return” to Europe have thus posed a continual challenge to political theories that describe the exile from Europe as constitutive of post-war reality due to its irreversibility.

Explore our list of the most recent research publications by members of the Centre for the Study of Jewish Culture, Society and Politics. The Centre brings together a group of leading scholars coming from a wide range of disciplines including Anthropology, Cultural Studies, Geography, History, Literary Theory, Political Science, and Theology. 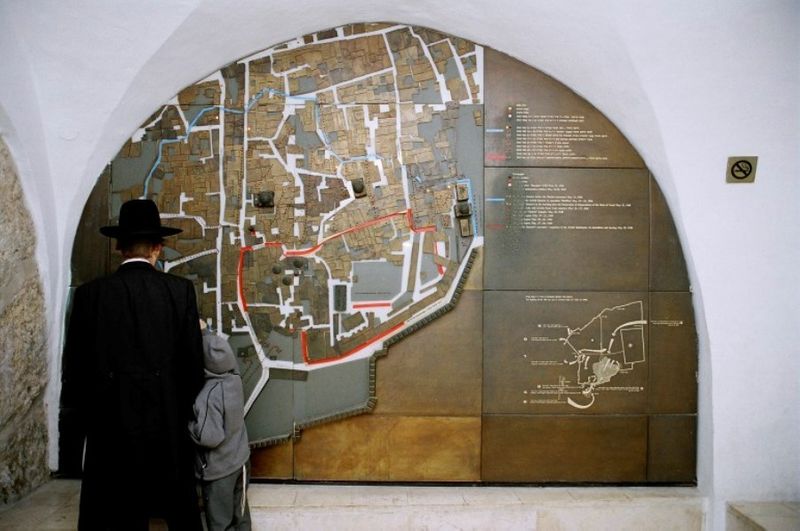 Enquiries about the Centre for the Study of Jewish Culture, Society and Politics should be sent via the emails below.