Prospective postgraduate researchers interested in proposing a project on themes related to the Anglican Communion are warmly invited to contact a member of the centre with expertise in their chosen subject area. 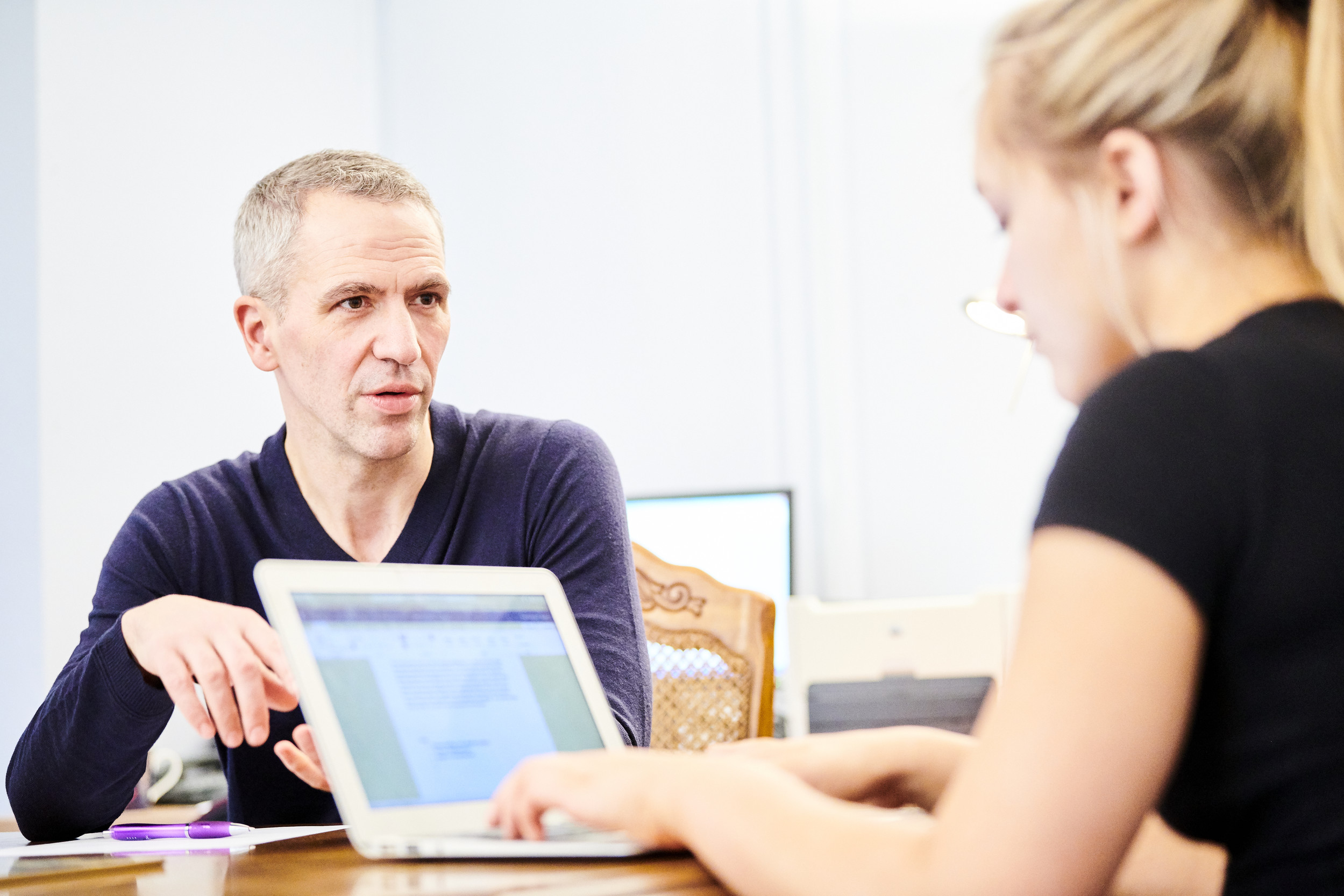 Nick is a part-time doctoral student, researching issues centred on the role of lay singers in Anglican choral foundations. In particular, he is interested in exploring the spiritual nature of singers' experience and the theological possibilities of their performances – relating this to the theological and ecclesiological assumptions that are present within the Anglican tradition of theology and spirituality.

Cara is a part-time doctoral student on the DThM programme, a lecturer at St Mellitus College, and Associate Minister at St Mary Hampton in South West London. Her focus is on the process of vocational discernment towards ordained ministry in the Church of England. Her research uses documentary analysis and interviews to explore the ways in which the process of discernment communicates a theology of vocation to candidates for ordained ministry.

David Newton is a part-time distance student in the Department of Theology and Religion who began his PhD in October 2018. He is a vicar just outside Cambridge. His academic work has broadly fallen in the intersection between doctrine and ethics. His current research explores kenotic motifs in recent British Anglican Discourse, paying particular attention to how kenosis, and a range of correlates, have been deployed by Sarah Coakley and Rowan Williams, as they think through both Trinitarian Theology and the Ethical Life.

Ivor Perry is a part-time, distance student in the Department of Theology and Religion. His work is concerned with expressions of loss and the changing faith of ‘ordinary’ people as a result of war. In 2014 he published Bringing Them Home, the story of thirty men from his adoptive village, Wymeswold, who did not return from the First World War. His current project focuses on the Commonwealth War Graves and the role of headstones in remembrance.

Nick Todd is an Army Chaplain researching the Church of England’s attitudes to conflict and military issues in the post-Cold War period. This part-time research emerges from his personal experience as an Anglican minister deployed on operations in Afghanistan. The aim is to consider conversations around these issues, employing Critical Discourse Analysis to explore deeper. Extending existing work on the Church of England in earlier periods of history, Nick's research builds a picture of voices speaking today and examines how these voices have developed over time.

John Wallace is currently studying for a DThM in the Department of Theology and Religion. His area of interest is church planting, the process of establishing new churches. The project focuses on three church plants with different origins and different levels of maturity; it compares new churches in London and the East Midlands with those built in the Victorian era as a result of the Oxford Movement.