The study group serves as a forum to discuss new publications in theology and music, normally using a book chapter or journal article.

The group also provides a friendly environment where staff and students can present their current research, including drafts for book chapters and conference papers, and meets three times per term during the Academic Year. The group includes staff and postgraduates from the Departments of Music and Theology and is also open to undergraduate students taking the Music Theology level 3 module.
Find Out More 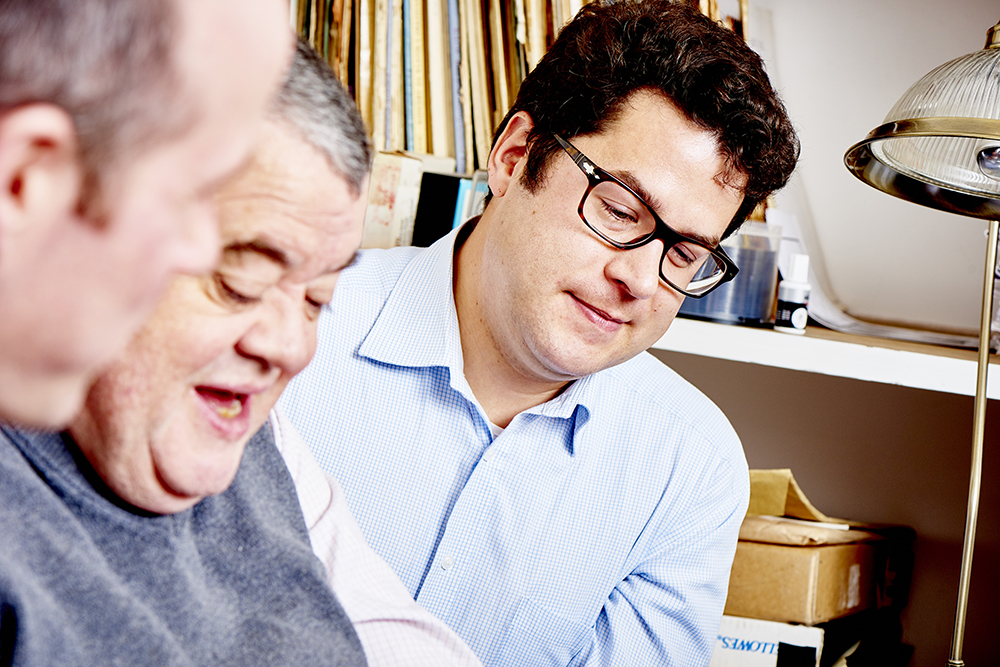 The next Music Theology Study Group will convene in Michaelmas Term 2021.

Examples of texts that have been considered by the music theology group include:

Enquiries about the International Network for Music Theology Research Centre should be sent via the emails below.