It has led to 200 academic health journals calling on governments to take emergency action to tackle the “catastrophic harm to health” from climate change.

In this webinar, experts from Durham University and the Chinese Academy of Sciences discuss the risks, the future and what can be done.

Black holes, galaxies and the evolution of the universe

Cosmology addresses some of the most fundamental questions in science. How did our universe begin? What is it made of? How did galaxies form?

There has been enormous progress towards answering these questions and a coherent picture of cosmic evolution, back to a tiny fraction of a second after the Big Bang, is beginning to emerge.

In this webinar, experts from Durham University and the Chinese Academy of Sciences explain more.

From the study of silkworms to understanding gravity waves to designing human knee implants, collaborating across different disciplines in research is a common way of working for academics. But what are the challenges and how can they be overcome?

In this webinar, Professors Nancy Cartwright and Tom McLeish talk about the importance of interdisciplinary work, the challenges involved and how to surmount them.

Drawing on examples such as the Oxford knee implant, natural silk production in the Bombix Mori silkworm, the Stanford gravity probe and the programme to save the native foxes on Santa Cruz Island in California, the researchers illustrate the questions and methodologies that arise from deep interdisciplinary engagement.

The first carnival of the animals: Causes and consequences of the diversification of Early Palaeozoic marine life

In this webinar, leading palaeontologists, Professor David Harper (Durham University) and Professor Renbin Zhan (Chinese Academy of Sciences/Nanjing Institute of Geology and Palaeontology) talk about the causes and consequences of the diversification of Early Palaeozoic marine life.

They discuss how life has been evolving on our planet for some four billion years but for most of geological time life was microbial.

Based on their extensive research, the experts looked at how major biotic events such as the Cambrian Explosion, the Great Ordovician Biodiversification and the Late Ordovician Extinction changed the direction of life on Earth, established its resilience and initiated more modern marine ecosystems.

We produce world-leading and world-changing research. Discover some examples where we have particular strengths. 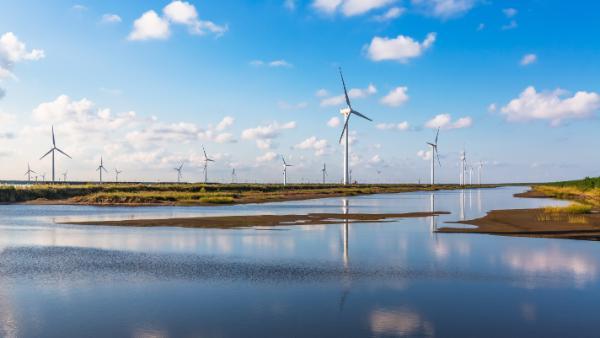 Find out more about the Chinese Academy of Sciences (CAS) 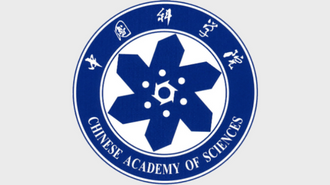