Donate to the Fund

Be part of a landmark global initiative to nurture journalistic leadership and help shape the future of investigative reporting, in honour of legendary journalist Sir Harry Evans.

Given the significant contribution Sir Harry has made to the world of journalism, setting the gold standard for journalism in the public interest and championing causes overlooked or denied, the Fund provides an opportunity to nurture journalistic leadership and help shape the future of investigative reporting.
Donate Now 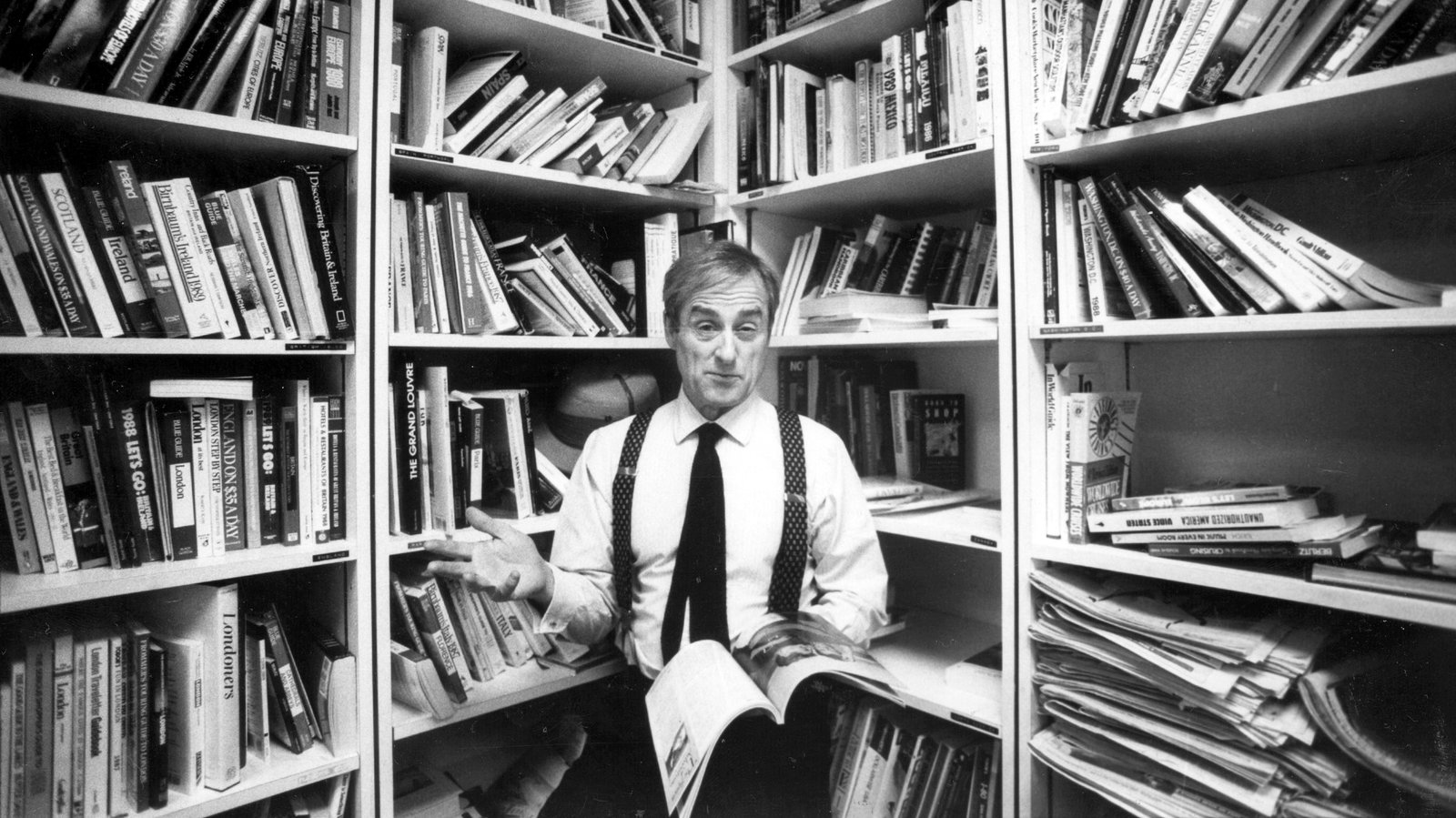 Pioneering British newspaperman Sir Harry Evans (1928-2020) was one of the giants of post-war journalism. As editor of The Northern Echo, The Sunday Times and The Times, he set the gold standard for journalism in the public interest, championing causes overlooked or denied. As editor of the Northern Echo, his campaign to win a pardon for Timothy Evans, an innocent man hanged for a murder, was a key influence in ending the UK death penalty.

As the celebrated editor of the Sunday Times (1967-1981) under the ownership by Lord Thomson, one of Sir Harry’s greatest triumphs was his ten-year campaign to win compensation for victims of the drug Thalidomide which had inflicted thousands of birth deformities. Other achievements include exposing the cover-up of Britain’s intelligence services in the case of double agent Kim Philby, the unmasking of the corporate deception at the heart of the DC-10 Paris air crash in 1974, and the 1971 exposé of the Pakistani army’s brutal massacre in its effort to suppress the Bangladeshi uprising. It was considered one of the most influential pieces of journalism ever written about South Asia.

Thomson Reuters, for whom he served as editor-at-large at Reuters News in the last decade of his life; Durham University, his alma mater; and his wife, Tina Brown CBE, former editor of Tatler, Vanity Fair, New Yorker and founder of The Daily Beast, have joined forces to honour Sir Harry’s remarkable legacy. The Sir Harry Evans Memorial Fund supports an annual fellowship in investigative journalism and hosts an essential new convening, the Sir Harry Evans Global Summit in Investigative Journalism.

The Fellowship provides an exceptional early-career journalist with the opportunity to undertake a six-to-nine-month investigative project from inside the Reuters newsroom in London, mentored by top Reuters editors while being overseen by Durham University and having access to the university academics and research resources.

The Sir Harry Evans Global Summit in Investigative Journalism brings together the world’s most dogged and diverse truth-seekers both seasoned and innovative in print, digital, broadcast, documentary, podcasting, and photojournalism to engage in a vigorous dialogue about how to preserve fact-based journalism and create its exciting new frontiers. The inaugural summit takes place in London at the prestigious Art Deco forum of the Royal Institute of British Architects on May 10-11, 2023.

The two initiatives are made possible by the Sir Harry Evans Memorial Fund.

Find out how to support the Fund.