Professor of the Anthropology of Religion

Over the last decade I have (at Durham) delivered modules in the areas of the study of mythology, pilgrimage, fieldwork methodology, religion in South Asia and the anthropology of religion. I have further contributed to modules that explore the anthropology of Islam and worldviews, as well as modules outside the department in related areas, especially anthropology.

I am deeply committed to the idea of teaching as a process of facilitating the development of skill and the new possibilities emerging for teaching, which i was heavily involved with during my time as the department's Director of Education (2018-2021). I believe strongly in the importance of a welcoming learning community that is open to the benefits of diversity and I am keen to support good initiatives in this area. I am a steering committee member of the ProNE BAME WP initiative and an active supporter of the University’s Race Equality Charter bid.

My research has developed over the last 20 years to include religious practice in the Indian Himalayas, faith and civil society, sacred space, ruptured landscapes, pilgrimage, sacred ecologies, material religion, Celtic religions and structuralism. During that period, I have carried out both archival research and extensive fieldwork (in both India and the UK).

I have active, developing, research interests in a) mixed-faith (dual-faith heritage) identities, b) new mythologies, c) postcolonial ownership of displaced material religion. At least one of these will form into something firmer in the coming months.

I am currently seconded to the Faculty of Arts and Humanities where I serve as Associate Dean (PGR) and the Academic Director of the Northern Bridge Doctoral Training Consortium. Through these roles I lead on the development of the Humanities Graduate Research School at Durham and doctoral training across 7 partner universities.
I remain, however, rooted firmly in the department and committed to supporting its important work, while increasing my connectedness to the wider university and academy. I will continue to welcome enquiries from prospective research students throughout my period of secondment and beyond.

The Bloomsbury Reader in the Study of Myth, London: Bloomsbury, with Asimos, V. 2019 (hardback & paperback).

“From the Gods’ Mountains to the Messiah’s Glade: Christian Landscapes of Africa and Asia”,with Quiroz, S. In Bielo, J. Ron, A. Landscapes of Christianity: Destination, Temporality, Transformation, London: Bloomsbury, 2022.

'Implicit Mythology in the Shimla Hills'. In Miles-Watson, J.; Asimos, V. (Eds) The Bloomsbury Reader in the Study of Myth, London: Bloomsburry, 2019.

‘Teachings of Tara: Sacred place and human wellbeing in the Shimla hills'. Anthropology in Action 23(3): 30-42., Special Edition, ‘The place of 'place' in wellbeing scholarship’, 2016.

‘Pipe Organs and Satsang: Contemporary Worship in Shimla’s Colonial Churches’ Culture and Religion, Special Edition ‘Politics of Faith in Asia: Local and Global Perspectives of Christianity in Asia’, Vol. 14, No. 2, 2013.

‘The Cathedral on the Ridge and Other Examples of Implicit Mythology in the Shimla Hills’, Suomen Antropologi, Vol. 37, No. 4, 16 pages, 2012.

‘Conflicts and Connections in the Landscape of the Manimahesh Pilgrimage’. With Miles-Watson, S. Tourism: An International Interdisciplinary Journal. with Vol. 59, No. 3, 2011.

‘Indiascapes: Reflecting on India’. With Korpela, M.Suomen Antropologi: Journal of the Finnish Anthropological Society, Vol. 35, No. 3, 2010.

‘Structuralism: A Key Methodology for the New Millennium?’. Man in  India, Special Edition, ‘Issues and Perspectives in Anthropology Today’, Vol. 89, No. 1-2, 2009.

‘Exploring Secular Spiritual Capital: An Engagement in Religious and Secular Dialogue for a Common Future’, with Baker, C. International Journal of Public Theology, Vol. 2, No. 4, 2008

‘A Structural Analysis of the Miracles in Adomnán's Vita Columbae’. Northern Studies, Vol. 38, 2004.

From Mt Olympus to Mt Meru: Entangled Mountain Myths in Northwest India, Biennial Meeting of the Society for the Anthropology of Religion. Toronto, Canada, 2019.

Moments of "grace": exoreligious experiences of the numinous, Joint Meeting of the Canadian Anthropology Society and the International Union of Anthropological and Ethnological Sciences, Ottawa, Canada, 2017.

One set of virtual footprints: a collective cyber-pilgrimage, Annual Meeting of the Association of Social Anthropologists of the UK and Commonwealth, Durham, 2016.

Rupture or Redress? Processional Ritual, Identity and the Everyday lives of Christians in Africa and Asia (Panel Organiser - with Quiroz S). Annual meeting of the British Association for the Study of Religion, Canterbury, 2015.

Rupture and Redress in the Anthropology of Christianity: an ethnographic example from the Indian Himalayas (Invited Plenary Address) Ecclesiology and Ethnography, Durham, 2015.

Worshipping with Ghosts in a North Indian Church, (Invited Talk). Centre for the Study of World Christianity, Edinburgh, 2013.

Sacred Places and Human Wellbeing in Contemporary Shimla, Annual Meeting of the Association of Social Anthropologists of the UK and Commonwealth, Edinburgh, 2014.

The Cathedral on the Ridge: Implicit Myth in the Shimla Hills, Biennial Meeting of the Society for the Anthropology of Religion. Santa Fe, USA, 2011.

Historical Presence in the Contemporary Landscapes of Shimla's churches. Biennial meeting of the European Association of Social Anthropologists, Maynooth, Ireland, 2010. 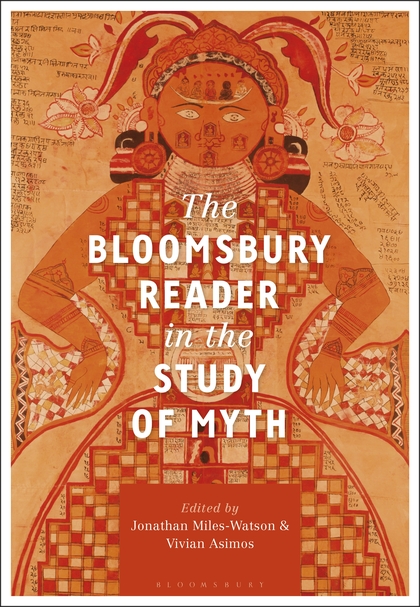 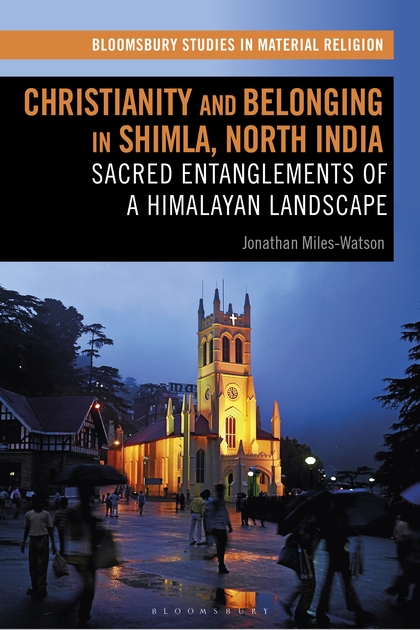 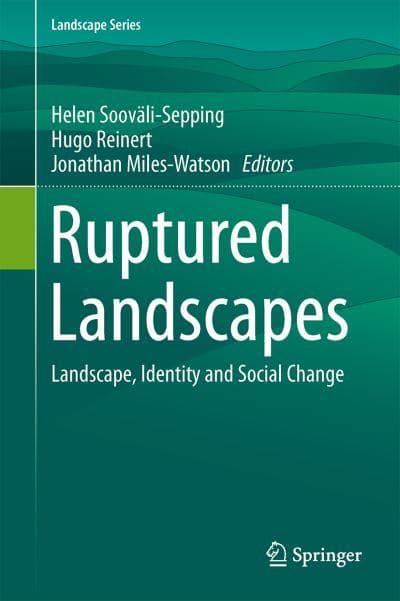 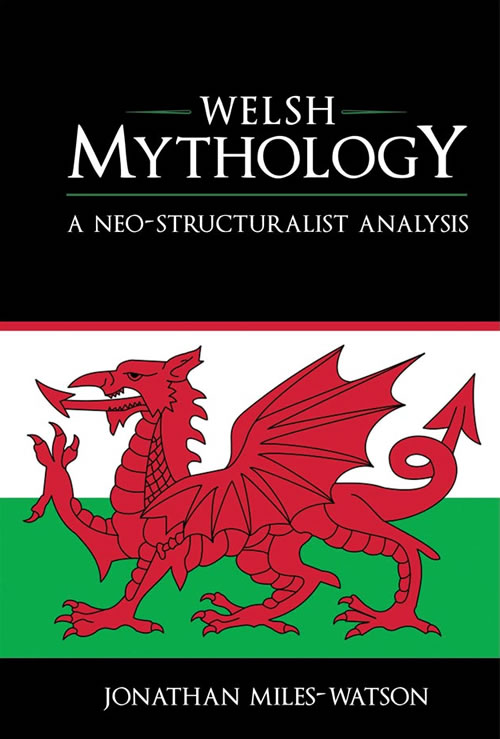 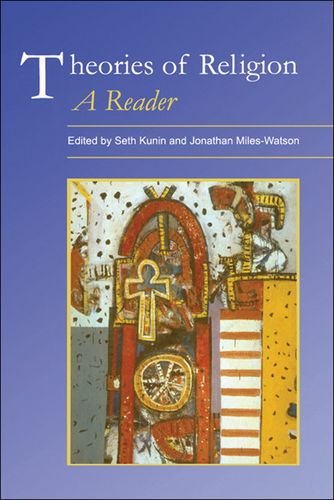