Modelling the impact of future trade agreements on the UK economy

Dr Anamaria Nicolae and Dr Michael Nower, researchers at the Centre for Banking, Institutions and Development (CBID) at the Business School, have undertaken research regarding the implications of various Brexit related trade scenarios for the United Kingdom’s economy which has had a significant impact on Bank of England analysis, parliamentary scrutiny of Government activity and policy, and the business community.

The research project was motivated by existing research conducted immediately prior to and after the UK's referendum on EU membership, which focussed on the longer-term impact of the UK leaving the EU. Little focus at the time was given to examining the shorter-term effects of the UK's exit. However, understanding any short-run effects was of vital importance to monetary and fiscal policymakers, as well as to businesses.

Combining Dr Anamaria Nicolae (project leader) and Dr Michael Nower’s expertise in cutting-edge macroeconomic models of international trade, and Professor Stephen Millard’s expertise in conducting policy-oriented research, a three-country macroeconomic model of international trade was developed. This model allowed the quantification of the potential impact of post-Brexit changes in tariff and non-tariff barriers to trade on the UK economy in both the long run and, vitally, in the short run as well.

This model was calibrated so that the three countries in the model corresponded to the United Kingdom, the EU and the Rest of the World (all countries which are not in the EU). This original model was further extended to incorporate the potential changes in unemployment that could result from the UK's exit from the EU.

As the information on the UK's exit from the EU became available, the calibrated models were applied, in a timely manner, to analyse the short-run effect of various changes in tariff and non-tariff barriers to trade. These changes in tariff and non-tariff barriers were adjusted to correspond to various possible trade agreements and future trade scenarios for the UK Post-Brexit. The scenarios that were analysed included a possible No-Deal scenario, which received significant attention from political organisations and the media.

Impact of the research

(This Policy note was previously hosted on the North East England Chamber of Commerce webpage ‘Brexit Knowledge Hub’ in ‘Preparing for Brexit’, offering regional businesses accessible information regarding the implications of different trade scenarios to help them prepare for Brexit and it has been cited by The North East Brexit Group 2018 in their report Leaving the European Union, in which a review of the opportunities, challenges and risks to the North East economy and its key sectors, with recommendations for action are presented.)

(Written at the request of the North East England Chamber of Commerce, International Trade Committee, following the circulation on ‘Future UK Trade Arrangements: Potential Impact on the UK Economy’ to the Committee.)

The findings of the research project featured in

This submission has been quoted directly within the body of the House of Commons International Trade Committee report  Continuing application of EU trade agreements after Brexit, First Report of Session 2017–19 (Published on 28 February 2018).

This submission has been quoted directly quoted in: 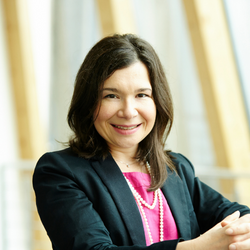 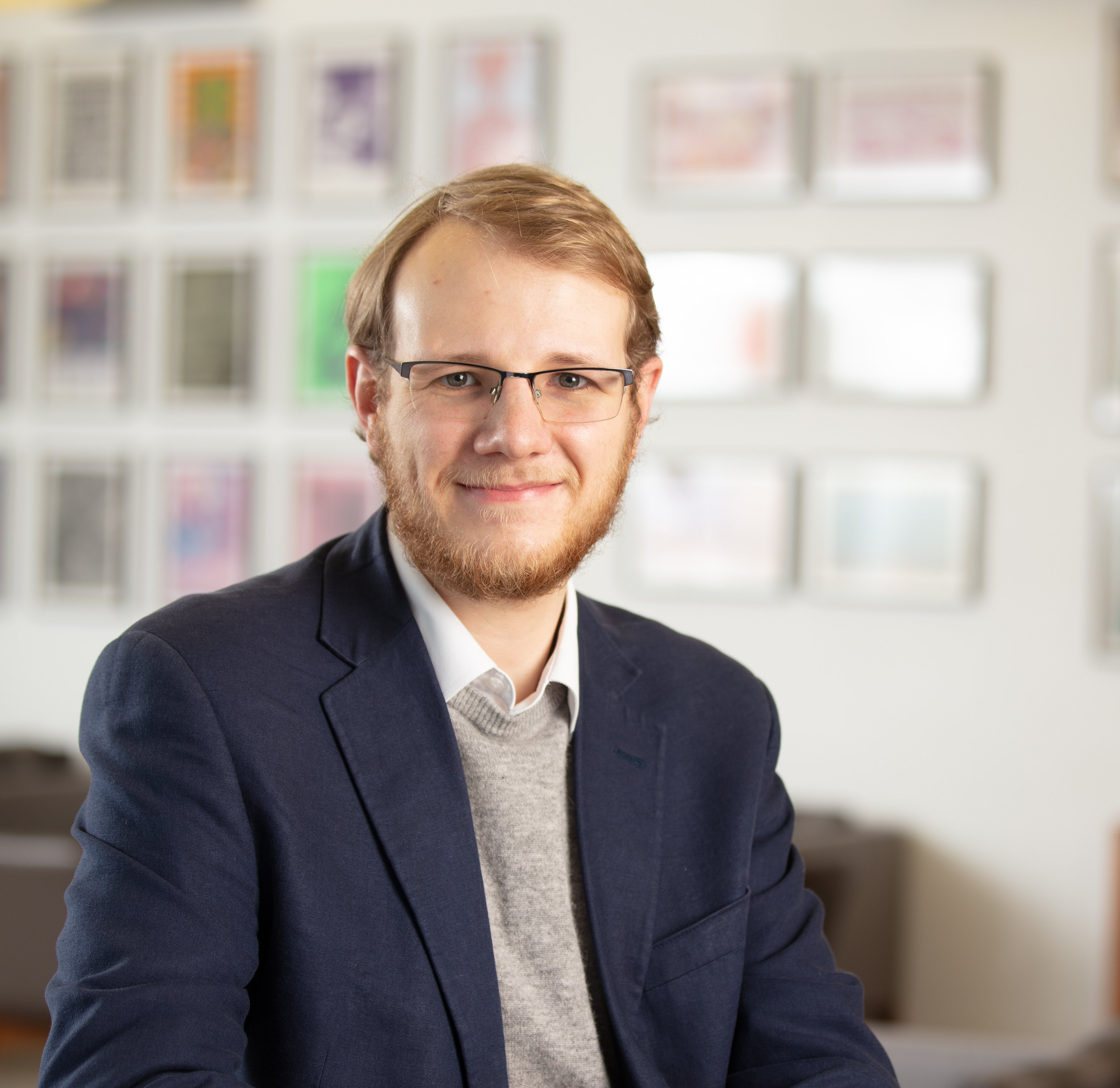