Collingwood College was founded in 1972 and named in memory of Sir Edward Collingwood. Collingwood was the first college in Durham that was completely mixed sex, including mixed sex corridors. However, when the first set of Collingwood students arrived, the college site was still a sea of mud! Our friends at Van Mildert kindly hosted the first 1972 cohort in their college buildings, until 1973 when the Collingwood site was completed.

From the very first day Collingwood opened its doors it has had an informal atmosphere. Collingwood has never had gowned formals or hierarchical structures. It has always been the norm for students and staff to speak to each other informally, using first names rather than titles.

Collingwood was originally designed to be home for around 260 students, who, unusually for the time, were all given individual bedrooms. With numbers growing, the University wanted to expand in the early 1990s and Collingwood took the decision to double its size. The College built a series of new wings around a croquet lawn and an amphitheatre (which is used as a turning-circle and to stage plays and other events). The new wings, which had en-suite bedrooms, opened in 1993. Since then we have been able to cater for up to 565 students living in College accommodation.

Thanks to a significant donation by an alumnus of the college, between 2016 and 2018, Collingwood completed an extensive programme of building, development and refurbishment. This included the instillation of a floodlit Multi Use Games Area, expansion and refurbishment of the gym, college bar and Junior Common Room, and the creation of a flexible Performing Arts Centre (Theatre).

Collingwood has state-of-the-art facilities for all of the Collingwood community to enjoy.
Our Facilities 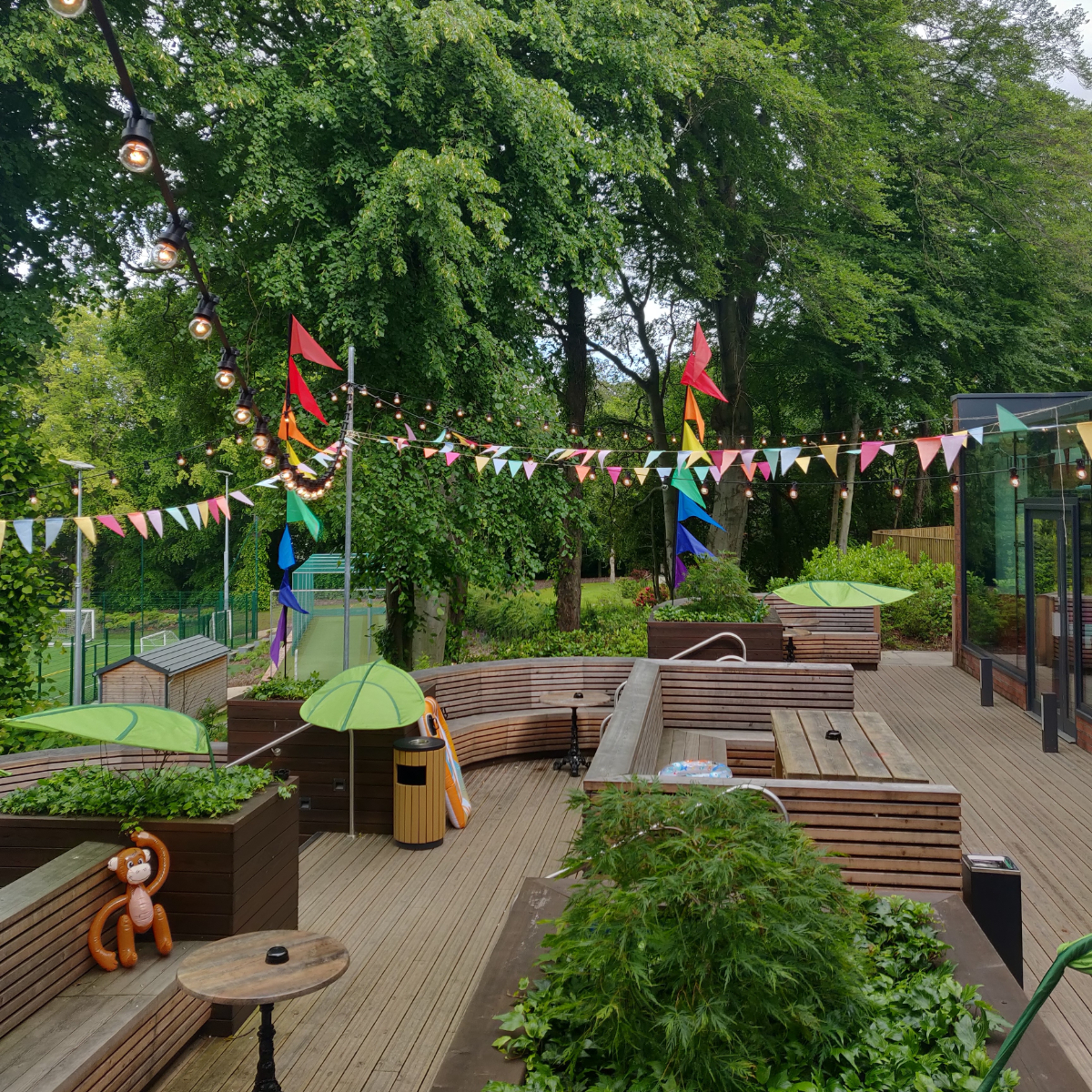