In this reflection, I will share my personal perspective on an interfaith study visit to Bosnia-Herzegovina in 2018. I appreciate that my own background and context impact on these reflections. Consequently, it is helpful to know that I am an Anglican priest. At the time of the study visit, I had just been appointed the Coordinating Chaplain at Durham University. Previously, I served as a vicar and university chaplain in Newcastle upon Tyne for 12½ years. In addition to these roles, I chaired the Diocese of Newcastle’s Committee for Inter-Faith & Ethnic Relations (CIFER) for approximately a decade. I am also the Vice-Chair of the Newcastle Council of Faiths. So, I speak as a Christian leader with extensive experience of interfaith engagement.

The study visit took place between 30th September and 3rd October 2018. Our interfaith group comprised a priest, imam, three Muslims, a Christian, and two individuals with no faith affiliation. It was organised and led by Smajo Beso in collaboration with a Newcastle-based grassroots interfaith and intercommunity initiative. The purpose of the study visit was to learn about the history and lasting impact of the Bosnian Genocide as well as exploring contemporary peacebuilding projects. It was emotionally challenging and life-changing.

Rather than attempting to recount every aspect of our packed itinerary, I would like to focus on six specific elements which were especially significant for me. First, we visited the Kostana Bolnica (Bone Hospital) in Stolac. This medical facility was used as a torture chamber during the Bosnian War. Amer Dulic, a former inmate, took us around the now dilapidated hospital and spoke about his experiences there as a teenager. In one room, Amer showed us how, one day, he had been made to stand against the wall with his arms and legs apart. Amer had thought he would be okay as he knew his captors but, sadly, this did not stop them from torturing him.

Second, we went to the Sarajevo Tunnel Museum. The tunnel, known as the ‘Tunnel of Hope’ or ‘Tunnel of Salvation’, was built between March and June 1993 during the Siege of Sarajevo when the city was cut off by Serbian Forces. It was used to bring people, food, arms and humanitarian aid in and out of Sarajevo. I walked through a short section of the tunnel, viewed deactivated mines laid during the war, and watched contemporary footage of men, women and children using the tunnel. I was struck by how individuals were forced to use the underground passageway to live as normally as possible in extremely dangerous conditions.

Third, we visited the Potocari Cemetery in Srebrenica where we were guests of the ‘Mothers of Srebrenica’. Munira Subasic, the President of this grassroots activist group, spoke to us about her organisation which comprises women who lost their sons in the Genocide. It was deeply moving to hear Munira’s personal experience of loss as well as the tragic stories of the other mothers who met with us. Following this, we were given time to walk quietly around the cemetery with its seemingly countless uniform headstones. At one point, the imam, Raza Rahman, asked whether I’d like to pray with him. I agreed readily. We each in turn shared a prayer in which we remembered the deceased and those who continue to mourn them. We prayed also for justice and peace in Bosnia today, a nation still bearing the consequences of a war that ended more than twenty-five years ago.

Fourth, we met with the director of the Centre for Peace & Multi-Ethnic Cooperation in Mostar. The Centre has an extensive collection of contemporary video recordings of the Bosnian War. These recordings have been used as evidence in trials which have held those who perpetrated war crimes responsible for their actions. The Centre also brings together Bosniaks, Serbs and Croats to seek truth and reconciliation between individuals and communities. A particularly significant achievement was the rebuilding of the Stari Most (‘old bridge’) of Mostar. The bridge is an iconic symbol of the need for bridge-building in Bosnia today.

Fifth, we visited the Roman Catholic Archdiocesan Centre in Sarajevo. The Archdiocese runs a youth project led by a Croat (Catholic), Serb (Orthodox) and Bosniak (Muslim). These three inspiring young adults spoke about their work with schools from the different communities and faiths. I was saddened to hear that children are educated separately, including where there are two schools under one roof. I was impressed by the leaders’ tireless efforts to break down barriers by offering opportunities for children to have fun together with young people from other communities.

Sixth, while we were still in Sarajevo, we also visited the NAHLA Women’s Centre. This Islamic women’s educational centre takes a holistic approach to learning through spirituality, acquiring knowledge and skills, personal and economic empowerment, and physical and mental health. Its broad range of courses include, for example, graphic design, business, languages, Qur’anic study, counselling, and nutrition. Plus, the Centre offers impressive facilities such as a fitness centre, library, children’s playroom and café. I was very impressed by this approach to learning and how it is enabling women to improve their lives and the lives of their families.

In concluding, I would like to return to a statement I made earlier. I described the experience of the study visit as emotionally challenging and life-changing. I was 16 when more than 8,000 Muslim men and boys were murdered in and around the town of Srebrenica. I remember seeing footage on the television of the Serb Forces entering the so-called ‘safe area’ of Srebrenica. I recall a sense of confusion as to why the United Nations did not act. In other words, the Srebrenica Genocide happened in my lifetime while I and the rest of the world watched.

Consequently, it was emotionally challenging to visit places such as Stolac, Sarajevo and Srebrenica. It was especially difficult to meet with individuals who were tortured and mothers who had lost sons, and listen to them as they shared their horrific experiences. It was saddening to discover how the truth has still not been fully acknowledged or justice done more than twenty-five years later.

However, it was heartening to learn that there are initiatives such as the Centre for Peace and Multi-Ethnic Collaboration and the Archdiocesan Youth Project which are working for truth, justice, reconciliation and peace today. For me, the example of a priest and imam praying side by side in the Potocari Cemetery in Srebrenica can, in a small way, show that it is possible for Christians and Muslims to build a better future together. It has certainly renewed my resolve to challenge injustice and work for peace between communities in my own context. 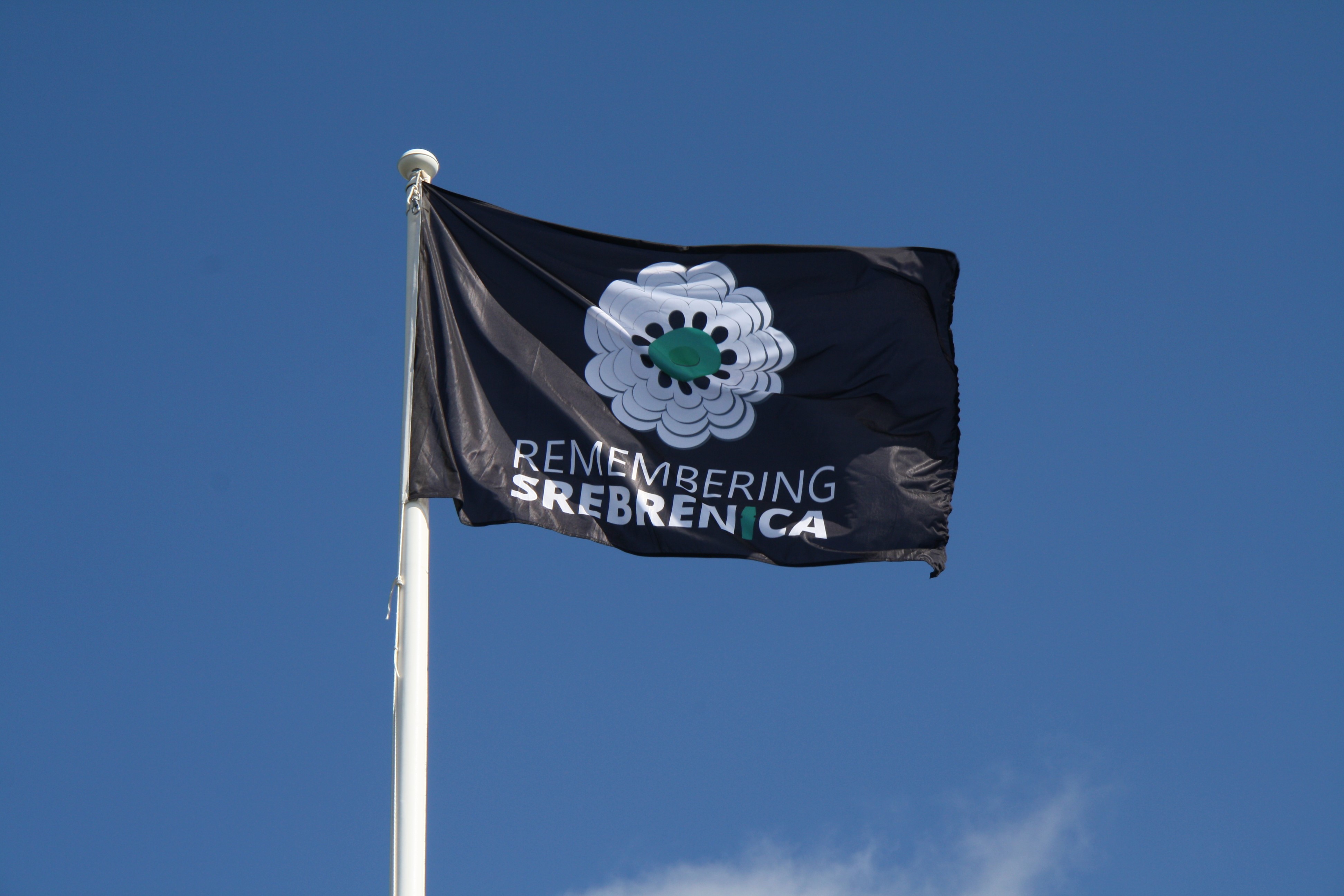