Welcome to the Department of Mathematical Sciences

Our mathematicians have worked with industry to achieve superior quality X-ray images to support better diagnosis of patients.

The Department has undergone a period of rapid growth since the previous Research Excellence Framework in 2014, growing from 54 FTE submitted for REF2014 to 73.7 for REF2021. This is an ongoing programme which sees the Department doubling in size in the ten years to 2027 – indeed, by the next academic year, it will already have passed 100FTE. This expansion has been used strategically both to consolidate existing areas of strength, and to build critical mass in others, so that the Department delivers world-leading research across the breadth of the mathematical sciences.

This growth has been accompanied by major investment by the University in a new building for the Department. The move to this building is now complete, and it is proving to be very successful. The design had the conscious aim of facilitating research discussion within and between the different groups listed under Research Areas below, with a variety of meeting rooms and breakout spaces distributed throughout the building. The vibrant research environment is reflected in the wide variety of colloquia, seminars and discussion groups run by members of the Department.

The Department is committed to delivering impact. A major focus has come through the work of the Statistics group which has worked with both public and private sector partners on topics ranging from food safety and climate change to biological dosimetry and digital banking. Members of the Department played a major role in the University’s response to the COVID-19 pandemic and beyond the University were engaged at local, national and international levels.

Research is integrated into the Department’s teaching at undergraduate and postgraduate levels, a particular highlight being the final year projects undertaken by our undergraduates, which enable them to study a specialised area in-depth, guided by a member of staff.

Mathematical Sciences submitted six impact case studies to REF2021, demonstrating a wide range of impact.  All of them were rated as "world-leading" or "internationally excellent".

Click below to read more about our case studies

Since 2005, Professor Craig’s research around quantification of uncertainty has had a significant impact in the context of European food safety. 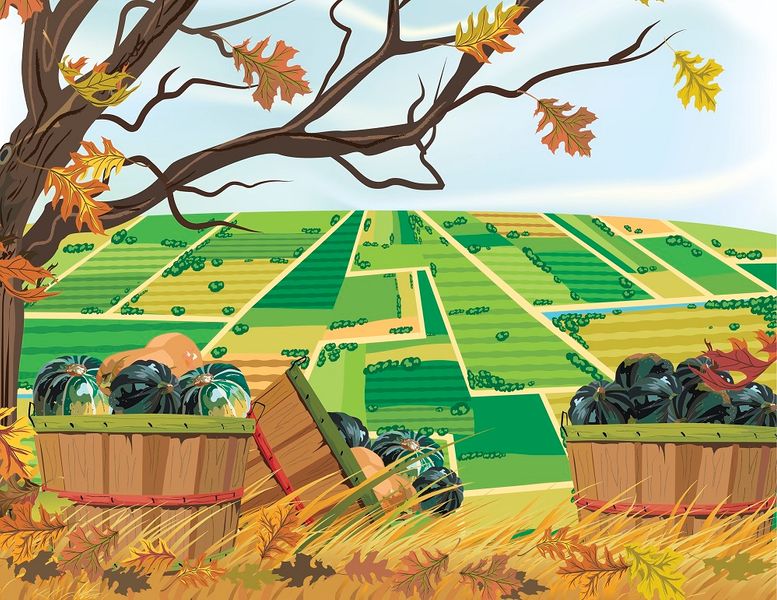 Emulation and History Matching in the Oil and Gas Industry 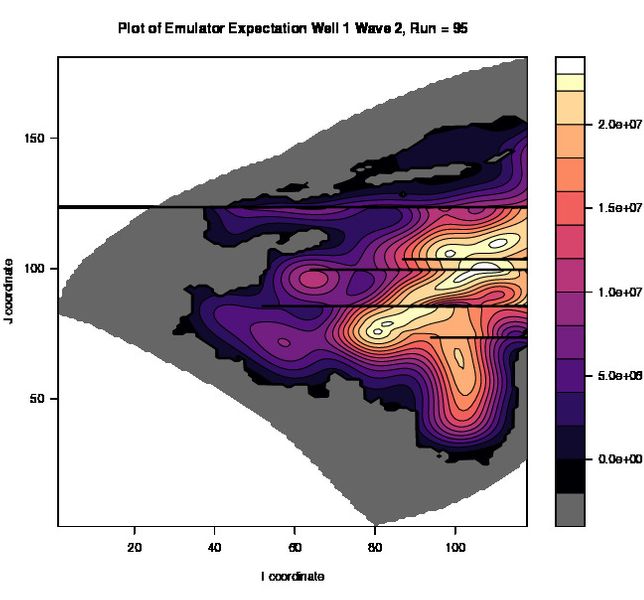 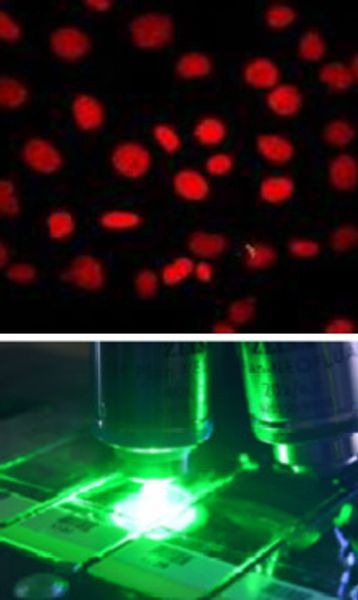 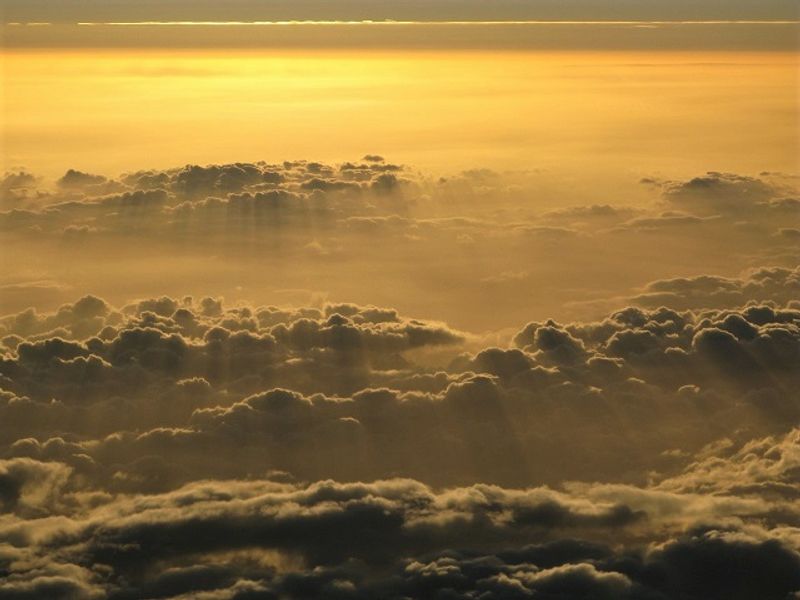 The Atom Bank Digital Twin is a novel decision support suite developed in collaboration with our Statistics group. 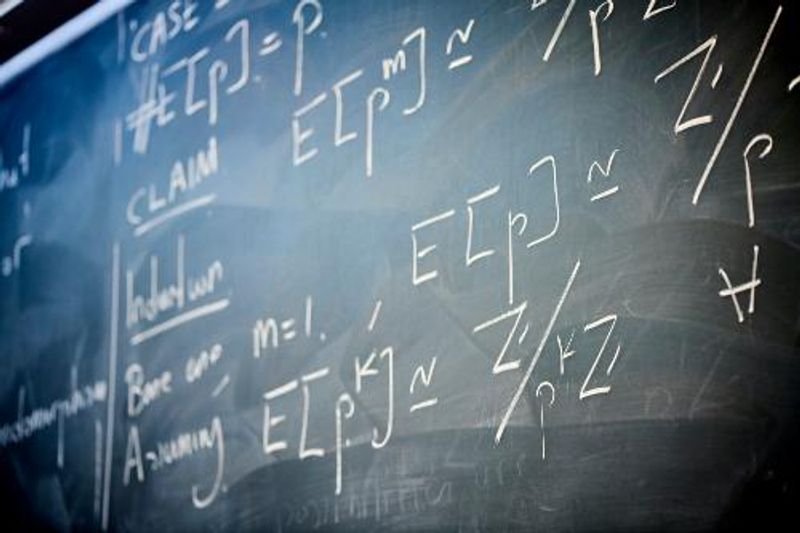 The research activity in the Department is distributed between four broad research groups: Pure Mathematics, Applied and Computational Mathematics, Mathematical and Theoretical Particle Physics, and Probability and Statistics.

More about our Research Areas

The department has significant interactions with University-wide Institutes and Centres.

Particularly strong and long-standing links are those with the Centre for Particle Theory (CPT) and the Institute for Particle Physics Phenomenology (IPPP), both of which are joint operations with the Department of Physics (which hosts the IPPP).

The IPPP was founded in 1999 as the UK’s national centre for particle phenomenology, researching the properties and behaviour of the most fundamental building blocks of nature. The Centre for Particle Theory has won an international reputation for its research. It unites the theoretical particle physics groups in the Physics and Mathematical Sciences departments. 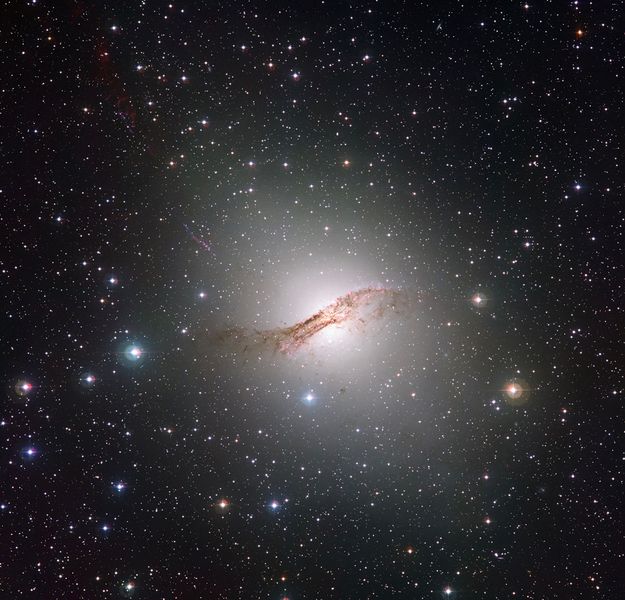