Research in the Department of Mathematical Sciences is organised into a number of groups interacting with each other and other departments.

We are also members of several scientific networks, addressing a sweep of topics from the mathematics of climate change to geometric group theory. Further broadening our perspectives, we welcome academic visitors to our department, for periods between a week and a year. Most such visits are unfunded (though hospitality will be offered!), but we also have a limited number of Fellowships available as part of our overall investment in excellence.
Read more 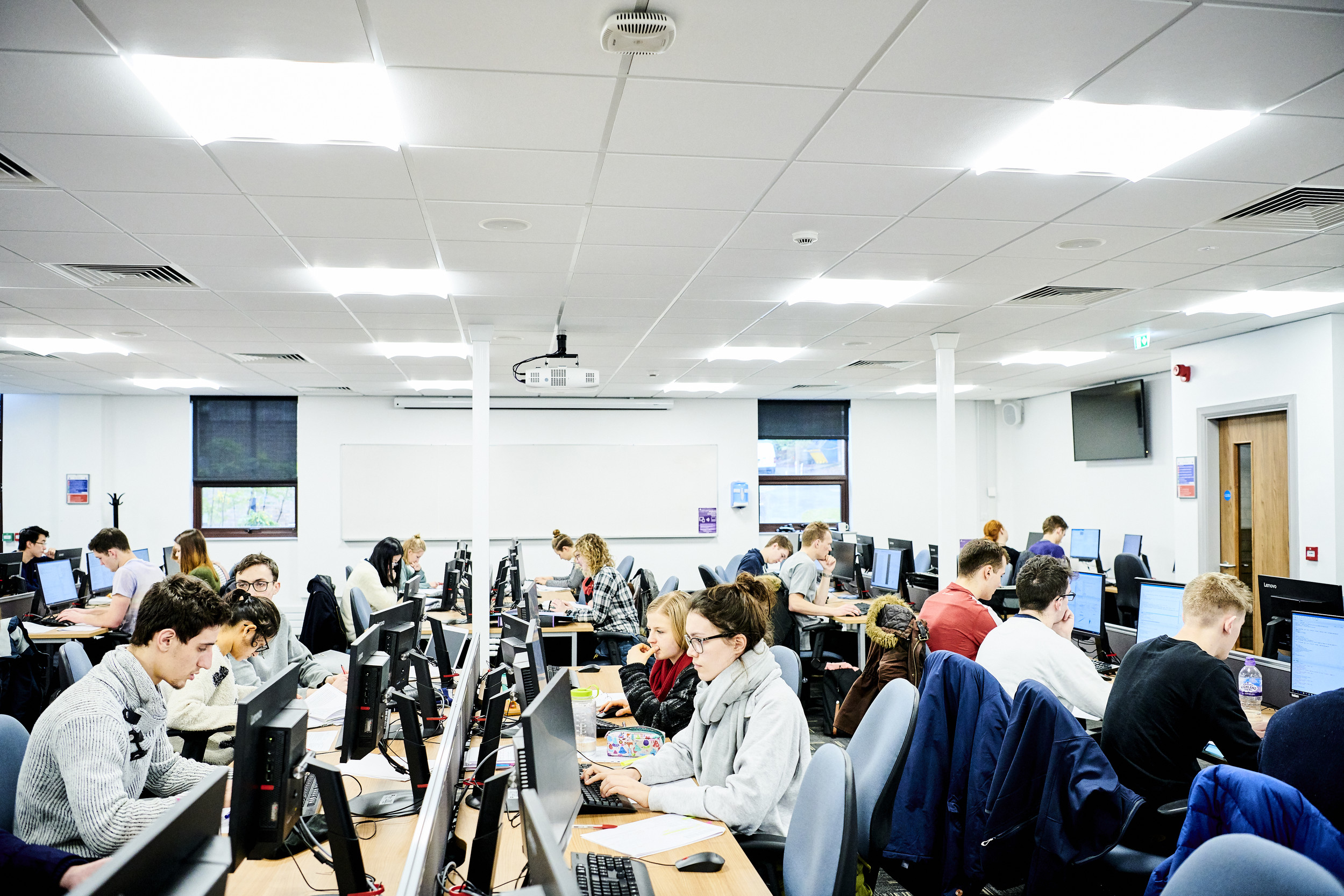 A brief description of our research groups and their interests is given below.

Applied and Computational Mathematics: The group has a wide range of interests in the mathematical analysis of partial differential equations and in magnetohydrodynamics.

Mathematical and Theoretical Particle Physics: Our research activities fall into the broad categories of quantum field theory, string theory and gravity, cosmology and solitons in field theory. The group's interests are complementary to those of particle physicists belonging to the Institute for Particle Physics Phenomenology, and together we form the Centre for Particle Theory.

The most recent Research Excellence Framework report (REF2014) assessed the Department of Mathematical Sciences as joint 1st in the UK for the impact of our Excellent (3*) and World-leading (4*) research – and 84% of our overall assessment was 3* or 4*.

A list of our seminars can be found here

Professors Peter Craig and Michael Goldstein, along with former colleague Professor David Wooff, won the Durham University Award for Excellence in Research Impact in 2014. They received this award for their wide-ranging impact including development of our Department's REF2014 Impact Case Studies, resulting in our Department's joint 1st place for Impact. The case studies can be viewed here and the topics included:

• Ecotoxicology where Professor Craig's research on risk assessment played a fundamental role in the development of the European Food Safety Authority policy on food and animal feed safety.

• Climate where uncertainty analysis and Bayesian modelling carried out by Professor Goldstein formed the basis of the analysis to determine the probability distribution of various outcomes described in the UK Climate Projections 2009 (UKCP09) Met Office report.

• Statistical modelling for Digital Marketing where Professor Wooff led the development of the “forecaster’s predictive analytics engine”, which informs retailers about where and how to target and optimise online advertising budgets to deliver the greatest profit.

Professors Craig and Goldstein have continued to develop their impact and some other current significant projects include:

• Professor Camila Caiado's work leading to the development of a digital twin, a statistical model allowing a bank to make optimum real-time financial decisions. In another project Professor Caiado's research has resulted in much improved analysis of X-ray images, allowing higher quality imaging at lower doses with many applications in medicine, quality control and security.

• Professor Ian Vernon's development of modelling of oil reservoirs with uncertainty quantification which is implemented in commercial software used to optimise oil exploration.