Abdullah al-Khonaini joined the School of Government and International Affairs in October 2022 as General Sir Peter de la Billière doctoral fellow of the al-Sabah Programme. He completed his M.A. in "Power, Participation, and Social Change" from the Institute of Development Studies in Sussex University in October 2019. He co-founded 'Raqib50', an online parliament watch that holds Kuwaiti parliamentarians accountable by making their voting records accessible to the public.

Abdullah has published in both Arabic and English languages in the Washington Post, Arab Gulf States Institute in Washington, Issam Fares Institute for Public Policy and International Affairs in Beirut, Gulf International Forum in DC, Gulf Centre for Development Policies in Kuwait, and others. His writings have covered topics on citizenship, gender, and participation. More about his work, research projects, and publications can be found here.

Jia Liu joined the School of Government & International Affairs in January 2021 as General Sir Peter de la Billière doctoral fellow of H.H. Sheikh Nasser al-Mohammad al-Sabah Programme. Before embarking on her doctoral research at Durham University, Jia completed a MA in Middle Eastern Studies at Lund University, and a MA in Research Methods (International Relations) at Durham University. She also acquired a BA in Persian and a BL in Diplomacy at Beijing Foreign Studies University. Furthermore, Jia has studied in Iran and Jordan and worked in the UAE. She speaks Chinese, English, and Farsi.

In her doctoral research, Jia investigates China’s approaches to security issues in Afghanistan, Iraq, and Yemen. She focuses on Chinese-Iranian relations in her study, exploring how China’s relationship with Iran impacts China’s policy choices in dealing with Middle Eastern security issues, particularly considering the conflicts of interest between Iran and its rivals in the Middle East. Jia’s previous research included qualitative research on a Hazara social movement in Afghanistan and quantitative analysis of China’s economic relations with the Middle East.

Mr Irfan Azeez Azeez joined the School of Government and International Affairs (SGIA) in January 2018. Mr Irfan Azeez Azeez investigates how IS has shaped Kurdistan Region of Iraq (KRI)-Turkey relations and KRI-Iran relations. More broadly, the research aims to deepen the understanding of the role of non-state actors in the Middle Eastern region.

Mr Jacopo Scita joined the School of Government and International Affairs (SGIA) in October 2018.  Jacopo investigates the historical evolution of the role bore by China within Sino-Iranian relations, with a specific focus on Beijing involvement in the negotiations that led to the approval of the Joint Comprehensive Plan of Action (JCPoA), better known as the Iran Deal. The project aims to shed light on the partnership between China and Iran, one of the most intriguing and complex ramifications of the growing Chinese presence in the Middle East. 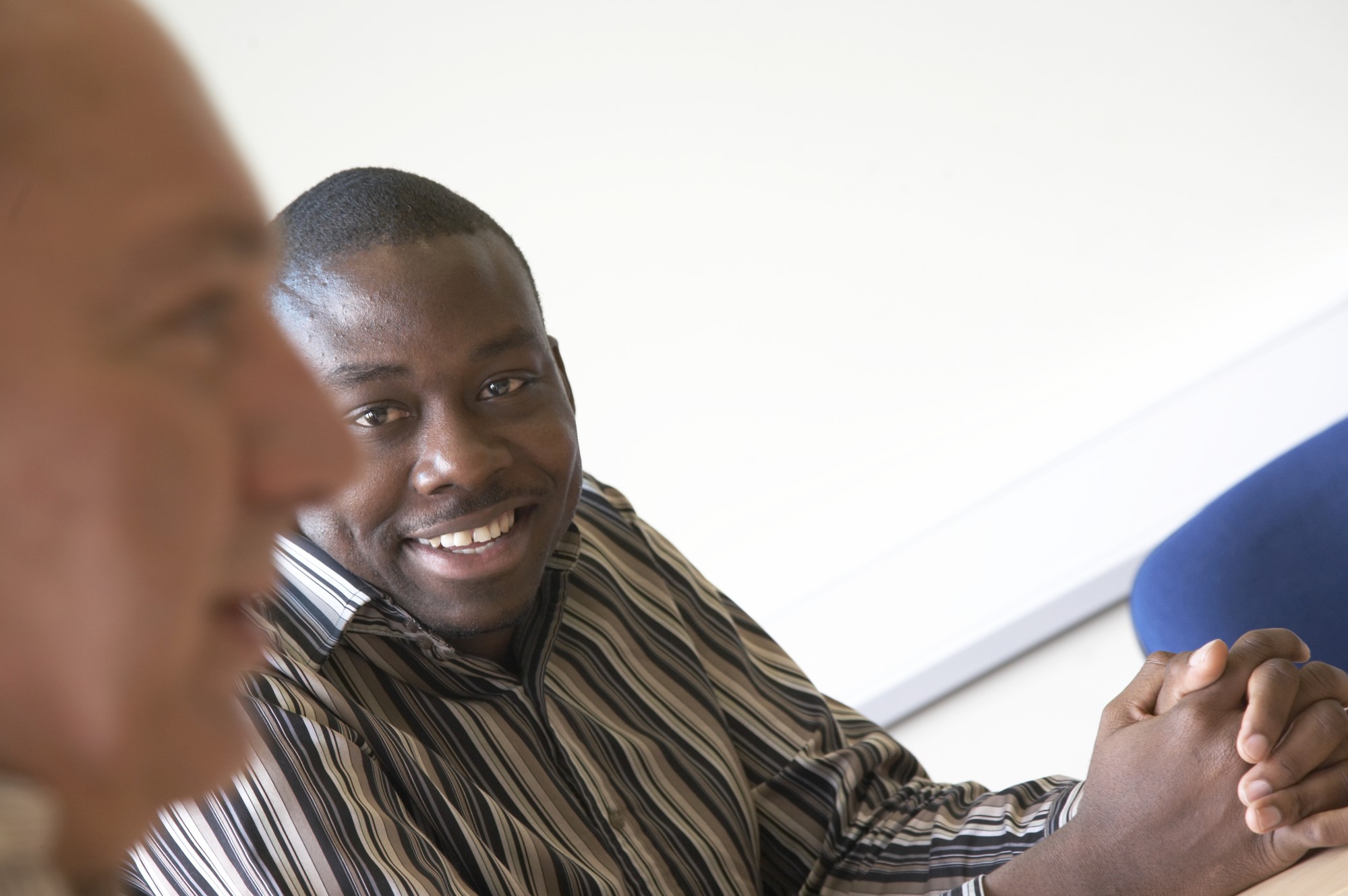