Associate Fellows are practitioners in energy development who are either in, or have held, senior positions in government, industry or academia outside of Durham University. Associate Fellows act as external ambassadors for the DEI and represent and promote the interests of the DEI externally and advise and support energy research workers at the University when appropriate opportunities to do so arise. They also provide expert advice within their field to the DEI Executive and team.

Dr Alyssa-Jennifer Avestro MRSC
Alyssa-Jennifer Avestro is an organic chemist trained in the synthesis, spectroscopic and electrochemical analysis of supramolecular and polymeric materials. Alyssa works in the Department of Chemistry at the University of York where she has taken up her post as a five-year Royal Society Dorothy Hodgkin Fellow and Lecturer in Synthetic Molecular Materials Chemistry.

Paul Bowens, Independent Energy Advisor
Paul is a retired energy industry professional with director-level experience in; sales, operations, procurement, business development and energy services. Paul has worked with regional energy and national energy services companies in the UK Canada and India. He holds an MBA and is a member of the Chartered Institute of Management.

Mr Paul Brettwood
Paul Brettwood is a geophysicist with over 40 years international experience in the hydrocarbon exploration industry. Until 2021 he was Vice President, Technology with ION Geophysical, with interests in the imaging and monitoring aspects of geological carbon capture and storage.

Dr Jenny Cooper MBE, Independent Energy Industry Consultant
Dr Jenny Cooper specialises in Energy Innovation management. She was until 2014 responsible for gas and electricity Transmission innovation within National Grid, now consulting on energy innovation including working with funding bodies. She serves or chairs a number of academic and UKRI Boards. She is passionate about STEM and diversity.

Dr Andrew Crossland MIET
Dr Andrew Crossland received his PhD from Durham University in 2014 and has worked for Solarcentury since 2016, looking at hybrid energy systems. He also runs the grid charting and simulation website/Twitter ‘MyGridGB’ which aims to inform the public about our changing electricity system and stimulate energy debate using verifiable numbers.

Professor Chris Dent CPhys FORS SMIEEE CPhys
Professor Chris Dent is an industrial mathematician with primary interests in energy system analysis. Since 2007 he has worked in energy systems research and was also Co-Director for Impact at Durham Energy Institute from 2013 to 2017. Chris is now Chancellor’s Fellow and Reader in Industrial Mathematics, School of Mathematics, University of Edinburgh.

Dr Raihanna Ferdous
Raihana is an energy geographer working as a lecturer at Oxford Brookes University. Her research is concerned with the development of sustainable energy and technology and in their shaping of the human and more than human worlds. Raihana has an extensive background in both Human Geography and Social Anthropology and has worked with various inter and multi-disciplinary, multi-sectoral teams in the field of energy in the UK, Asia and Africa.

Helen Goodman
Helen Goodman was MP for Bishop Auckland 2005-2014. Prior to that, she was on the Treasury Select Committee 2015-17; Public Accounts Committee 2005-07 and on the Committee for the groundbreaking Climate Change Act of 2008. She initiated Parliamentary debates to mandate ministers prior to the Paris summit and on Geothermal Energy.

Dr Kirsten Jenkins
Dr Kirsten Jenkins is a Lecturer in Energy, Environment and Society at the University of Edinburgh. Kirsten’s expertise centre on energy justice; energy policy; energy sustainability and transitions theory. She is Managing Editor at Energy Research & Social Science and runs the international Energy and Social Science Network.

Professor John Loughhead OBE FREng FTSE
Professor John Loughhead was appointed as Chief Scientific Adviser to the Department of Energy and Climate Change (now BEIS) in October 2014. John’s professional career has been predominantly in industrial research and development for the electronics and electrical power industries, and he has extensive international experience in both industry and academia.

Ian Marchant
Ian Marchant was Chief Executive of SSE plc for over 10 years until stepping down in the summer of 2013. Ian is currently Chairman of the Thames Water and non-executive Chairman of the Edinburgh based tidal energy company, Nova Innovation Ltd. Through his company, Dunelm Energy, is also an advisor to Scottish Equity Partners.

Dr Cathy McClay, Director of Strategy, Policy & Regulation, Sembcorp Energy UK
Cathy is Director of Strategy, Policy and Regulation at Sembcorp, which has the largest portfolio of distributed, flexible assets in the GB market. She has 20 years’ experience in the electricity industry. Her primary focus is on the development of markets and technologies to deliver the transition to Net-zero.

Dr Colin Merritt
Colin Merritt’s career in agricultural science and biotechnology included 20 years with Monsanto UK, most recently as UK Head of public and government affairs. He was a Director of Teesside-based North East Biofuels. After 2010 Colin was a consultant/adviser to various clients including NIAB, IBERS and BASF UK. Prior to 1990 Colin was a lecturer and research manager at Cranfield Institute of Technology and a scientist at the AFRC Weed Research Organization.

Dr Feisal Rahman
Feisal is an Environmental Engineer by training and is currently working as an Assistant Professor in the Department of Environmental Science at Independent University, Bangladesh. His expertise and interests include climate change adaptation, adaptation technology, and low carbon development in the least developed countries (LDCs).

David Saddington FRGS
David Saddington is a climate change policymaker, influencer and innovator. Since 2005 David has taken a major role in tackling climate change and transforming energy systems in the UK & overseas. David now works for the Department for Business, Energy & Industrial Strategy (BEIS) to secure ambitious outcomes from the COP26 climate conference.

Jenny Saunders OBE
Jenny Saunders was Chief Executive of National Energy Action from 2007 until retiring at the end of 2017. She remains a member of the UKERC Advisory Board, the Government’s Committee on Fuel Poverty and is a Board Director of National Grid Affordable Warmth Solutions Community Interest Company.

Dr Barbara Vest OBE, Independent Special Advisor
Barbara, an independent Special Advisor, worked in the energy sector until August 2020. In December 2019 Barbara was awarded an OBE for services to the Energy Industry in the Queen's New Years Honours. In July 2020 Barbara was appointed a Life Member of the Executive Council of the House of Commons All-Party Parliamentary Group for Energy Studies.

Professor Andrew Wright, Independent Energy Consultant & Professor in Practice
Andrew Wright is an independent energy consultant and a Professor in Practice at Durham University. He has over 30 years of experience in energy, including in industry, the City and as a regulator. Most recently he held board-level positions at Ofgem, the gas and electricity regulator for Great Britain.

There are opportunities to make an impact at our Research Institute.
Current Projects 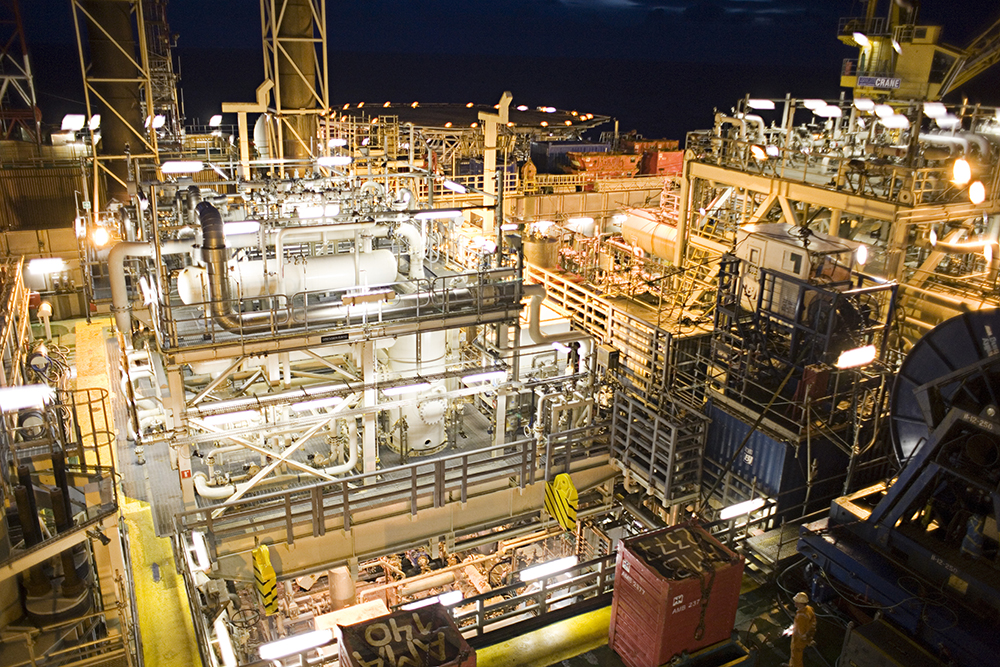 Our Research Institute already makes an impact in Durham and beyond.
Completed Projects 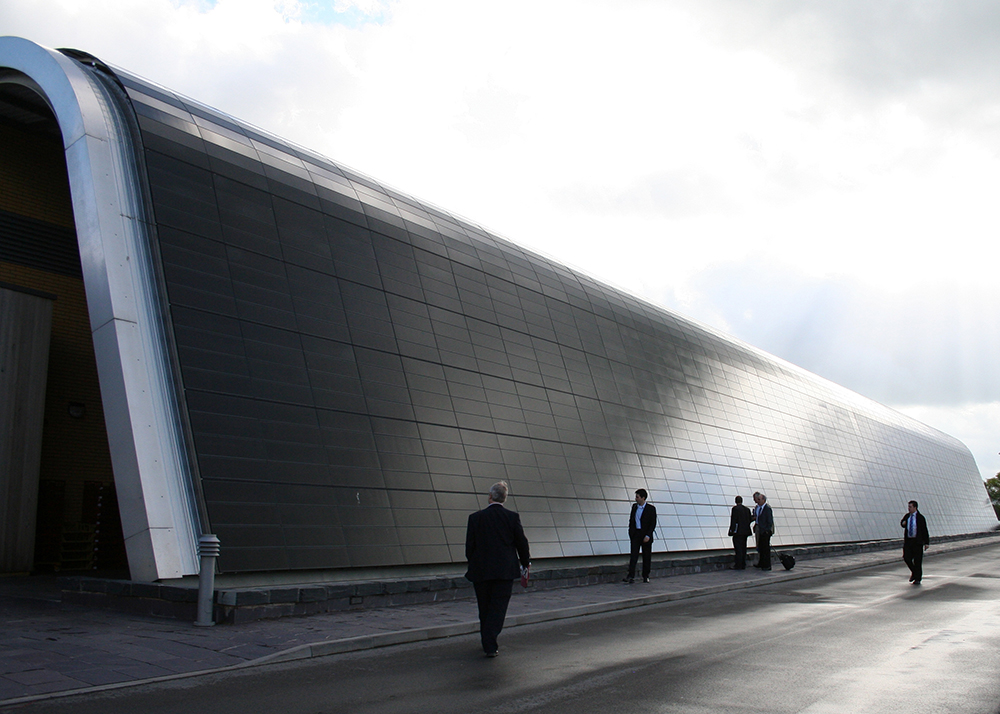 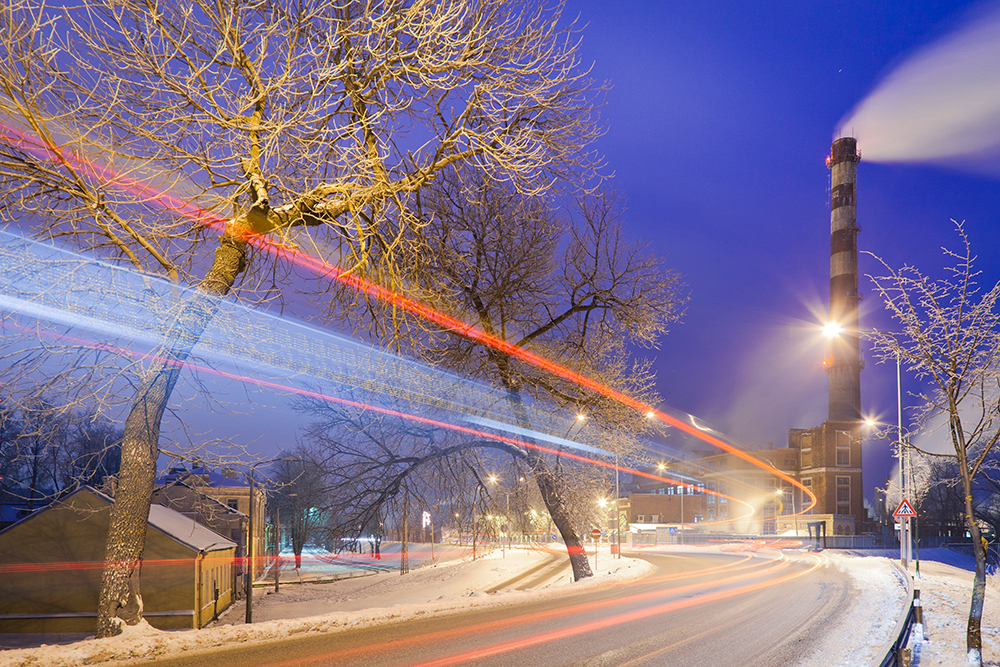