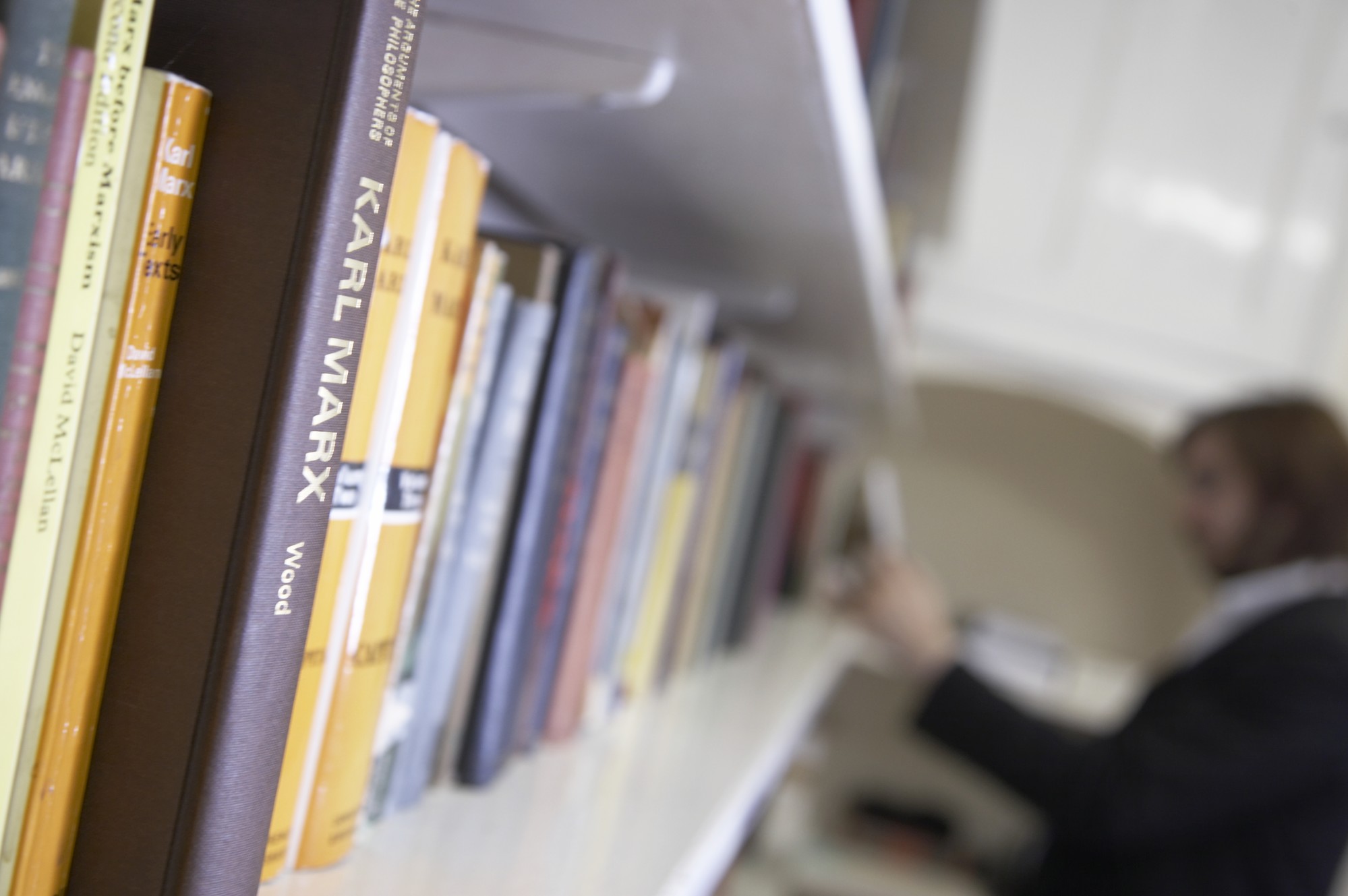 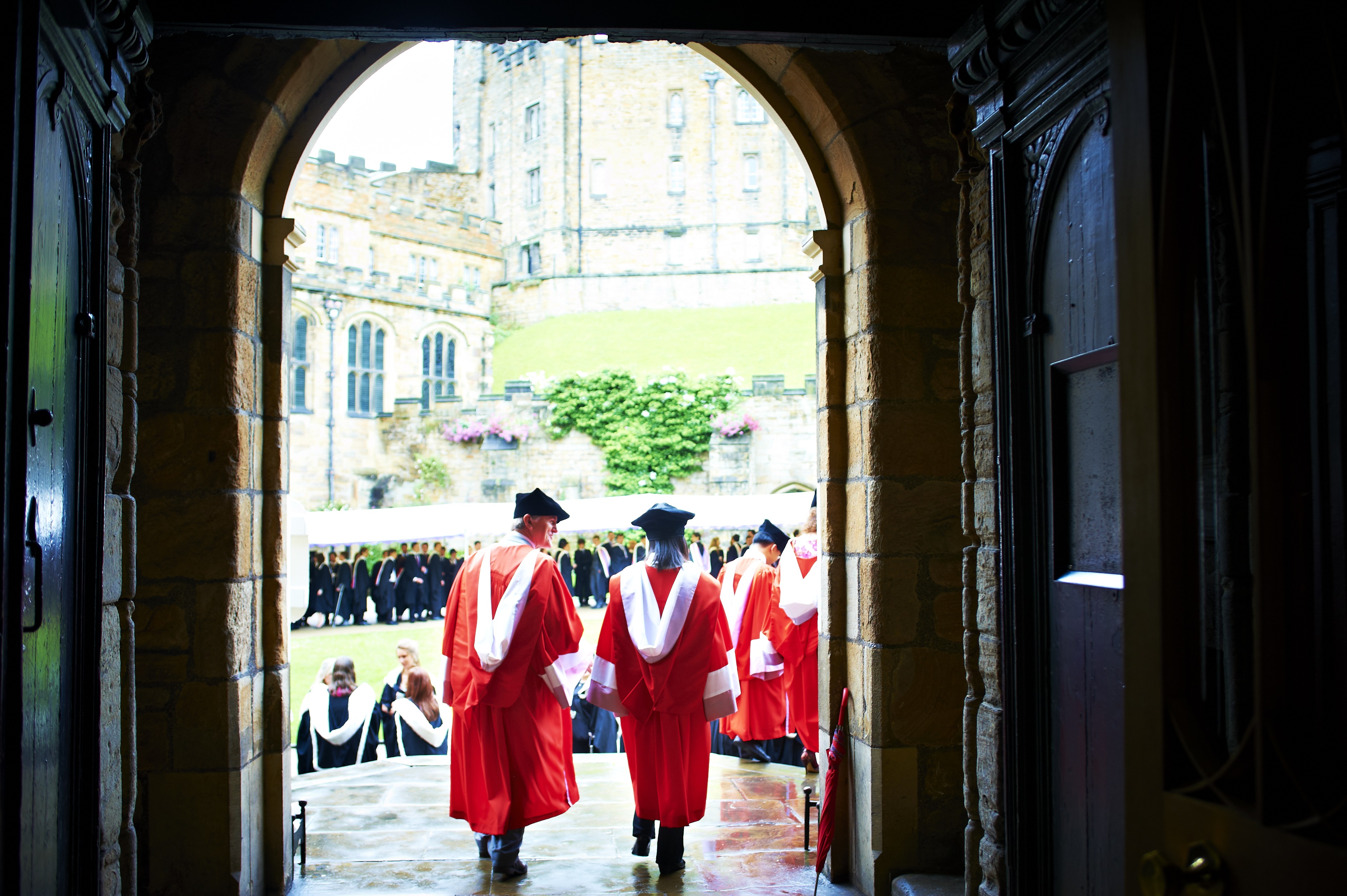 These are some of the research projects currently actively pursued at CHESS:

Scientific endeavours fail or succeed for many reasons, but our hypothesis is that intellectual humility (IH), or its lack, plays a significant role, not just as a virtue of individual scientists but as embodied in the norms, practices and institutions that constitute science. This project is investigating successes and failures in science through the lens of IH in order to chart what constitutes IH in scientific institutions and how IH affects scientific success. We are looking at successes and failures in different domains of pure and applied science, including physics, chemistry, and the socio-economic sciences. In the initial phase of this project we are aiming to test our central hypothesis that IH is significant and to map its effects.

It is often claimed that social activists cannot be objective in research relevant to the social movement they endorse because their judgements will be too clouded about any results that might undermine the values of that movement. That seems to constitute a strong psychological claim, it also raises a philosophical and scientifically practical question of what constitutes objectivity for social activist research. What kind of special requirements are there? If any. This project uses the activist research of anti-apartheid martyr, Ruth First (who was employed at Durham University) to explore this question.

Uncertainty is a prominent feature of contemporary astrobiology: open questions abound, and in recent decades astrobiologists have been surprised by unanticipated developments, both theoretical and empirical. This poses novel methodological challenges compared with other fields, in particular concerning the (lack of) justification for theoretical conservatism. We propose a collaboration across disciplines, modelling the actual and ideal distribution of community effort devoted to low/medium/high-risk research, drawing on cautionary tales from recent history. We will offer a strategy for balancing risks and rewards in projects/missions, particularly in biosignature research, not only benefiting astrobiology, but also illuminating neglected questions in philosophy of science.

Towards an Institute for Scientific Facts

This pilot project (running 2022-23) sets out to determine the viability of an ‘Institute for Scientific Facts’. The concept scientific fact is linked to a solid, international scientific consensus, with the 2022 monograph Identifying Future-Proof Science serving as a major piece of underpinning research. So understood, ‘future-proof’ scientific facts (such as ‘We live in a spiral galaxy’) are to be identified primarily by measuring the strength of the scientific consensus, but also by investigating epistemic virtues and vices of the relevant community of experts. In a pre-pilot-study at Durham University (UK) during June 2022, a new method was tested out on 361 scientists, whereby one could, in principle, access the opinions of many tens of thousands of scientists, on any scientific question of interest, within a few days. Such a thing has never before been possible, and it could have major ramifications for anyone who might benefit from better understanding what is, and isn’t, an established ‘scientific fact’, including scientists themselves, policy makers, and the general public.

History and Philosophy of the Physical Sciences

The physical sciences have traditionally been central objects of study for the history and philosophy of science, which has seen them as a source of paradigm cases of how empirical knowledge and understanding grow and change. CHESS is the centre of an interdisciplinary group of philosophers, historians and scientists who seek to continue that work, but with a different focus. Philosophers have tended to limit their attention to the most fundamental parts of physics such as relativity and quantum mechanics. We focus instead on non-fundamental physical sciences, and especially chemistry and condensed matter physics.

We are always keen to attract new PhD students. If you are interested in undertaking a PhD in any of our research areas, please contact the Centre Administrator, Nicola Craigs