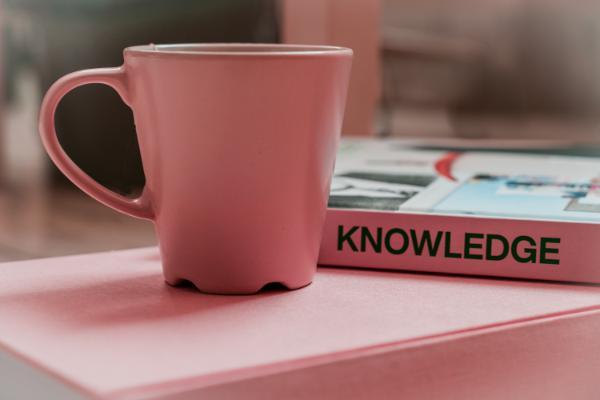 The Successes And Failures Of Science Through The Lens Of Intellectual Humility: Perspectives From The History And Philosophy Of Science

Scientific endeavors fail or succeed for many reasons. We hypothesize that Intellectual Humility (IH), or its lack, plays a significant role, not just as a virtue of individual scientists but as embodied in the norms, practices and institutions that constitute science. We will look at successes and failures in science through the lens of IH in order to chart what constitutes IH in scientific institutions and how IH affects scientific success.

This project has four aims: 1) opening up research on IH in science, where little attention is directed; 2) focusing on IH in the institutions that affect how science is conducted and what it achieves; 3) studying how IH impacts effectiveness and progress in science and its ability to serve society; 4) exploring how to make science more successful and better able to serve society.

To achieve our aims we will look at successes and failures in different domains of pure and applied science: physics, chemistry, and the socio-economic sciences. We will proceed iteratively, formulating concepts and theory from case studies and feeding those back to inform the studies.

Our outputs include drafts of two books: one a scholarly study, invited by Springer, of IH and its failure in 19th century chemistry and its effects on scientists’ thinking about the ‘big questions’ and the societal role of chemistry as a discipline. The second will be a short non-technical book commissioned by CUP, 'A Philosopher looks at Science'. We will also produce three journal articles and six conference talks.

If we're right that lack of IH affects science’s chances of success, this is reason for larger projects understanding how to improve matters. We provide the crucial first step, testing our central hypotheses and mapping the kinds of effects that appear.

Our project should spur subsequent research on IH in science institutions in history and philosophy of science, science studies and institutional sociology, as well as spark interest from funding bodies and among scientists.