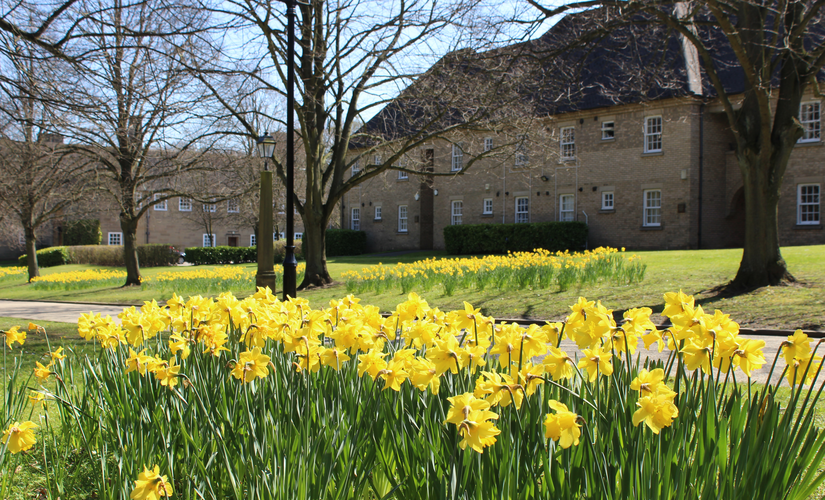 The history of St Mary’s College is entwined with that of women’s education at the University of Durham. In 1895 the University Senate agreed to the granting of degrees to women and this resulted in a supplementary charter being granted. 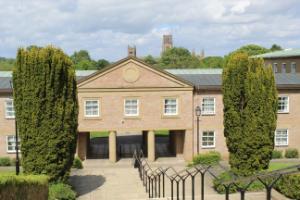 It was in 1896 that the first female undergraduates appeared in Durham and 1897 saw the establishment of scholarships dedicated to women. At this point, there was not a dedicated University building to accommodate these women. As a result, these early students lived with relations or a ‘friend approved by Senate’. Discussions regarding the provision of a hostel for women students were undertaken and approval was given for a new building on the current site of St Mary’s, although at the time this scheme did not result in a building.

In February 1899 the University made 33 Claypath available as a Women’s Hostel. This was the forerunner of what is now St Mary’s College and is the beginning of the Mary’s story. In May of 1899 Miss Laura Roberts was appointed Principal before the first students (six in number) were admitted in the autumn.

Miss Elizabeth Robinson was appointed as Roberts’ successor and played an instrumental role in the Hostel’s move to Abbey House on Palace Green in 1901, which was followed by the addition of Abbey Cottage in 1903. 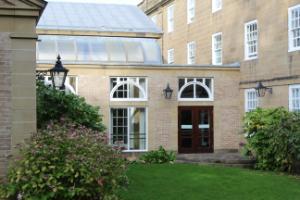 Women were accepted to Matriculation (full membership of the University) in 1913. In 1914 Miss Robinson was succeeded by Miss Phyllis Wragge who stayed for two years before the arrival of Miss Donaldson who would serve as Principal from 1916 to 1940.

During the First World War life in the Hostel became increasingly cramped as numbers increased, whilst expansion of the building was not possible during this time. The women of the Hostel played an increasingly important part of University life due to men being absent as a consequence of the war.

Following twenty-one years as a Hostel the status of ‘College’ was granted in 1919 and was dedicated to St Mary. During this year the College moved to a much larger building which is now the home of the Durham Chorister School.

Despite this move to a much larger building, the need for expanded accommodation was obvious and the University Council established a committee to look into this in 1934. By 1935 Mr Vincent Harris had prepared a design for a new college building for St Mary’s, but at this time the project did not proceed. 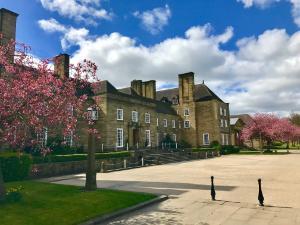 Miss Margaret Fergusson was appointed Principal in 1940. The war brought rationing and the fitting of cellars to the College for use in air raids. Members of the College volunteered to help with fire watch duties at the Cathedral, organised youth clubs, factory clubs, helped in the Citizens’ Advice Bureau and organised children’s play centres. By 1945 numbers had increased to 80 students. By 1948 there were 400 applicants for 27 spaces in the College building.

This provided the impetus behind approval for a new College building being granted. The current St Mary’s College Fergusson Building was begun in 1947 with Princess Elizabeth visiting in October of that year to lay the foundation stone. Pictures of this occasion can be found on the walls of the main College corridor today. The new building was sized for 100 students, with the first block being ready in Michaelmas Term 1951.

We are a vibrant, welcoming community, supporting enriching experiences and activities with numerous opportunities to get involved.
Find Out More 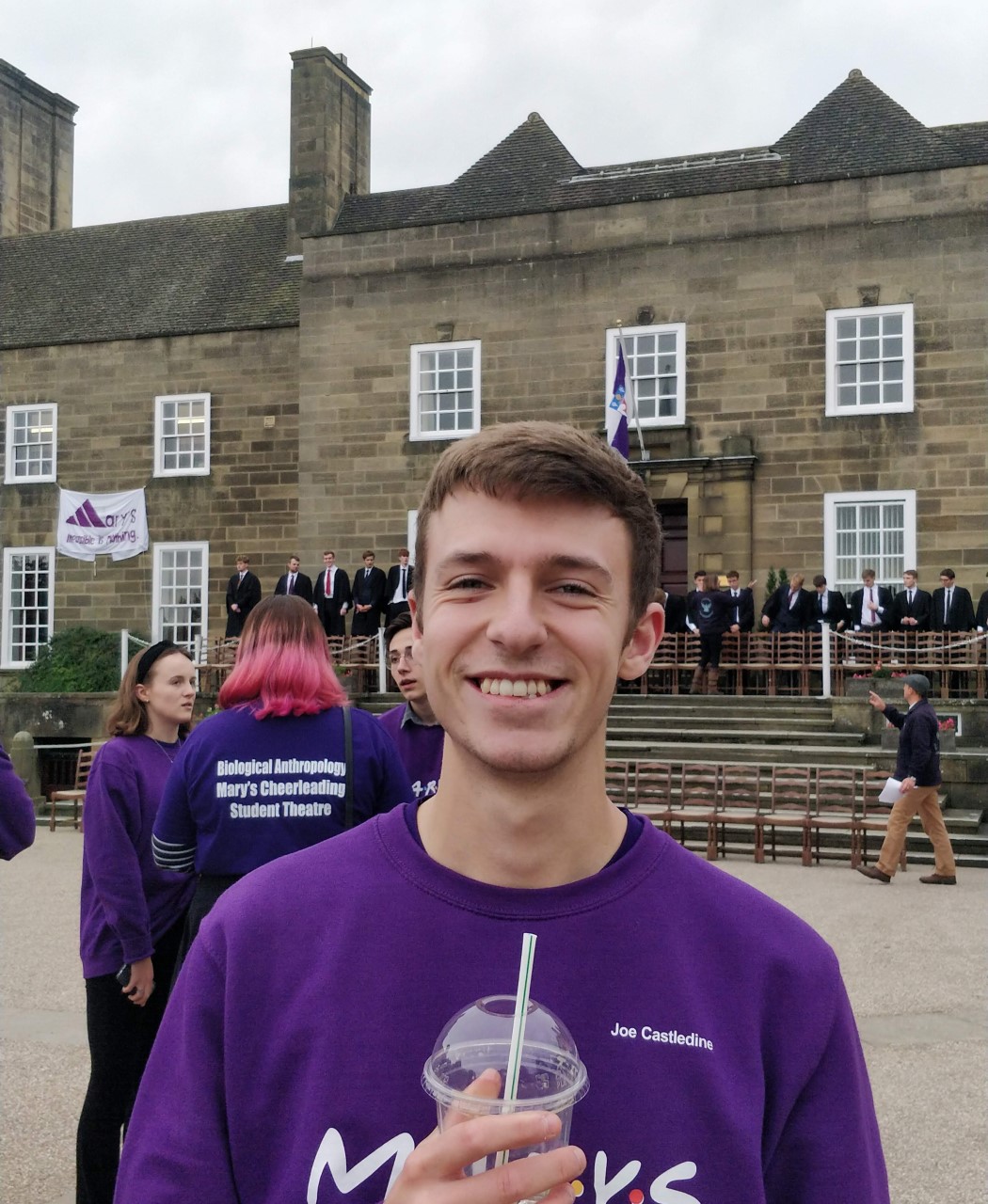 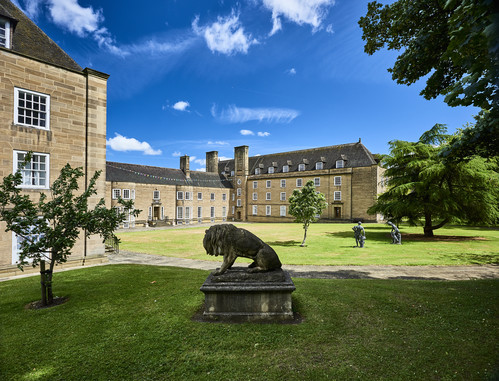