ReferenceError: "department" is not defined.
Skip to main content

Durham’s celebrated Book Festival returns this year for another weekend in October, celebrating new writing with particular relevance to the North East. Our Department of English Studies and Durham University are thrilled to be associated with the event once again, taking pride in the roots the city has in its literature and wider culture.

This year’s festival features an annual laureate, organised in association with our Centre for Poetry and Poetics, and we are so pleased to welcome award-winning poet Hannah Lowe to Durham. Described as, ‘joyous, warm and completely universal,’ Lowes’s latest book The Kids, draws on her experience as a teacher in a London sixth form, winning Costa Book of the Year in 2021, as well as being shortlisted for the T.S. Eliot Prize. Speaking on October 16th to close out the weekend, Lowe will present a newly commissioned poem and Durham University students can look forward to a special event headed by the poet. 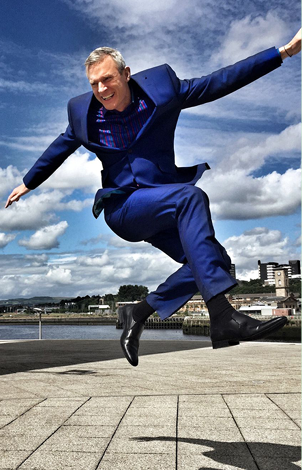 This year’s festival includes more than just thrilling new reads, however, as Dr Abbie Garrington is joined by one of our notable alumni, Jeremy Vine, who studied English here. With an introduction from Vice-Chancellor Professor Karen O’Brien, Vine reflects upon his time in County Durham and the ways in which it inspired him, and his appreciation for the poet W.H. Auden.

The landscapes of the North East are reflected upon further, as Dr Naomi Booth is joined by Jessica Andrews whose stunning new novel Milk Teeth is settled against the backdrop of the north of England, before taking us on a journey of self-discovery across England and Europe. Speaking alongside Andrews is Natasha Brown who will reflect upon her debut novel Assembly – already shortlisted for the Folio Prize, Brown’s debut has been donned as ‘a modern Mrs. Dalloway.’ 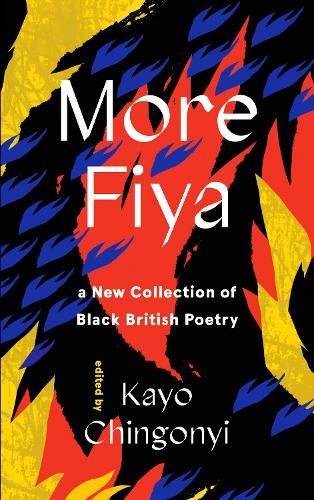 A different view of the poetic landscape is offered by New Fiya, an exciting collection of Black British poetry, edited by our colleague, poet, and DJ Kayo Chingonyi, that celebrates the legacy and evolution of the Black British poetry scene over the last 20 years and the crosscurrents that join music, performance and verse. Kayo will be joined by three Black female voices from the anthology: Rommi Smith an award-winning poet, playwright, thea­tre-maker and performer; Warda Yassin a British-born Somali poet and teacher based in Sheffield and winner of the 2018 New Poets Prize; and Selina Nwulu: a writer and former Young Poet laureate for London.

These brilliant events and fantastic new voices are only a handful of activities on offer across this year’s Durham Book Festival, so we encourage you to explore the full programme available on the festival website. Follow along with us on our social media platforms as we explore why Durham is, and always will be, a city built for books.