The Creative Writing MA at Durham is an academically rigorous programme that gives students structured support through writing workshops and one-to-one tutorials in order to develop practical knowledge of writing poetry and prose fiction.

Students also study a broad range of literature from the 20th and 21st centuries, and produce new work in response. In addition to formal teaching of creative writing, our strong research culture has attracted numerous well-known authors to Durham to discuss their work.
Course information 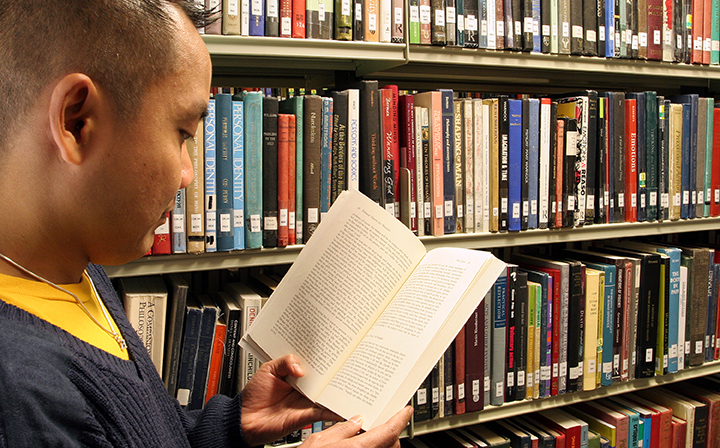 Director of the Creative Writing MA. 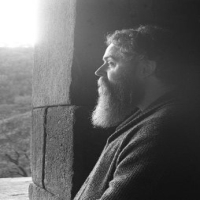 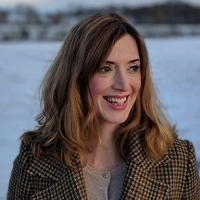 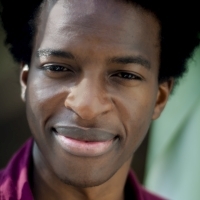 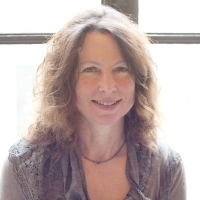 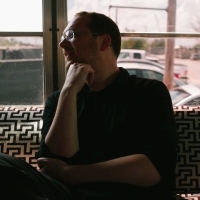 More about our staff

The Department is involved in various other University and external groups that can further support your writing. These include:

Beyond MA level we offer a Creative Writing PhD or MLitt, in which you will produce a complete and coherent creative writing project in your chosen form, plus a literary-critical dissertation of a high academic standard.

Several of our students have gone on to achieve success and recognition with their published creative work. Recent notable successes include: