A team of undergraduate students from the Department of Physics has been selected to perform experiments in artificial hypergravity as part of a competition run by the European Space Agency (ESA). Competing against students from all over Europe, the team comprising 2nd year physics students Alex Prior, Jochem Langen and Paolo Barrios and known as ‘The Levitators’, was one of only 3 selected as part of ESA’s ‘Spin Your Thesis! 2021’ Competition.

Later this year the trio will travel to the Netherlands to conduct their experiments in acoustic levitation on the Large Diameter Centrifuge at the Agency’s ESTEC research station. The phenomenon, whereby a small object can be suspended or levitated above a vibrating plate due to the pressure induced by sound waves, has been known to physicists for almost a century and finds application in specialised industrial processes and advanced manufacturing. Their investigations will focus on levitation at very small separations and in gravitational fields up to 20 times that at the Earth’s surface. Their findings may have implications for the behaviour of space technology during the extreme-g phases encountered during launch and atmospheric re-entry, and for futuristic space ventures to distant planets and stars. 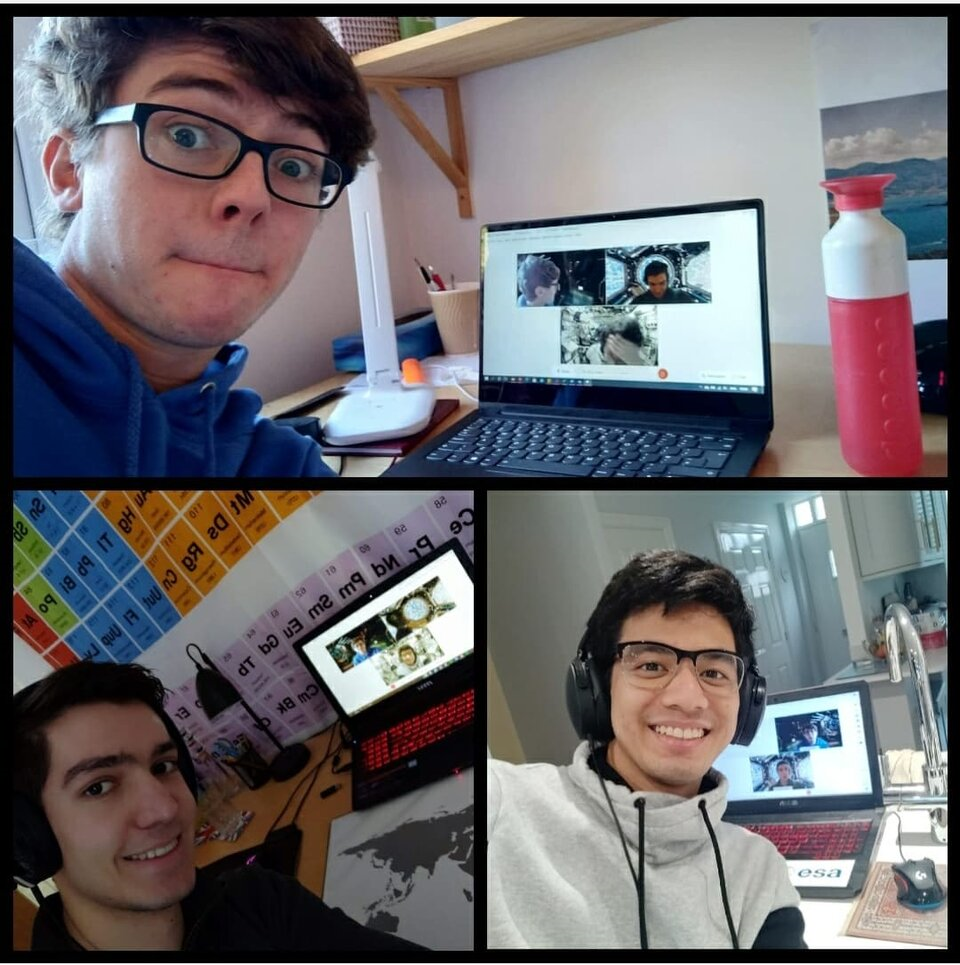 For now, the Levitators are busy with preparations for their campaign with assistance from Durham research staff, and recently participated in an online training week with ESA engineers and astronauts. Outreach is an important part of their work- the Levitators serve as ESA Ambassadors and have established a social media presence to chart their progress over the next few months. For further information, see ESA - Meet the team: The Levitators, or contact the Levitators’ staff contact in the Department of Physics, Dr Richard Wilman.