Dr Jurgen Schmoll, Astronomer and Instrument Scientist within CfAI and the Department of Physics here at Durham, has captured superb images and timelapse video of today's partial solar eclipse.

The eclipse took place this morning (Thursday 10th June 2021) at approximately 10.08am. It was possible to see nearly a third of the sun being blocked out by the moon in what is known as an annular eclipse. These only occur every one or two years, when the sun and moon are exactly in line with the earth but the apparent size of the moon is smaller than that of the sun. The phenomenon began at approx. 10.08am UK time, with the maximum eclipse occurring at 11.13am with the moon covering close to one-third of the sun, ending at approx. 12.22pm.

Jurgen captured these images using an about 50 year old telescope of 117mm aperture and about 1300mm focal length, which previously was in use by the Department. The camera used was a Canon EOS1300D DSLR, with a Baader solar filter.

The next partial eclipse after this, visible from the UK, will be on March 29, 2025 when 60 per cent of the sun will appear to be covered by the Moon.

This will be followed by another on August 12, 2026 where the UK will see up to 90 per cent of the sun obscured.

More pictures and timelapse video below 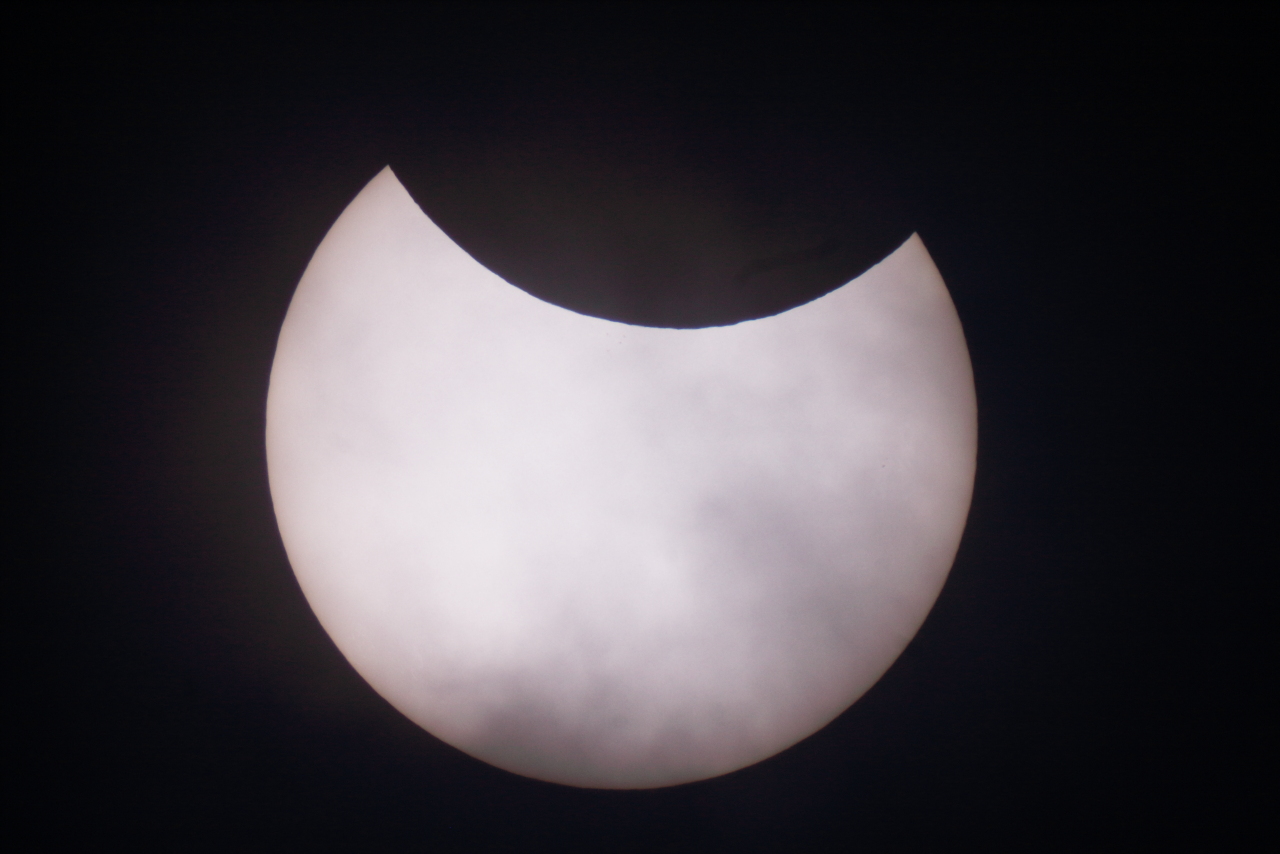 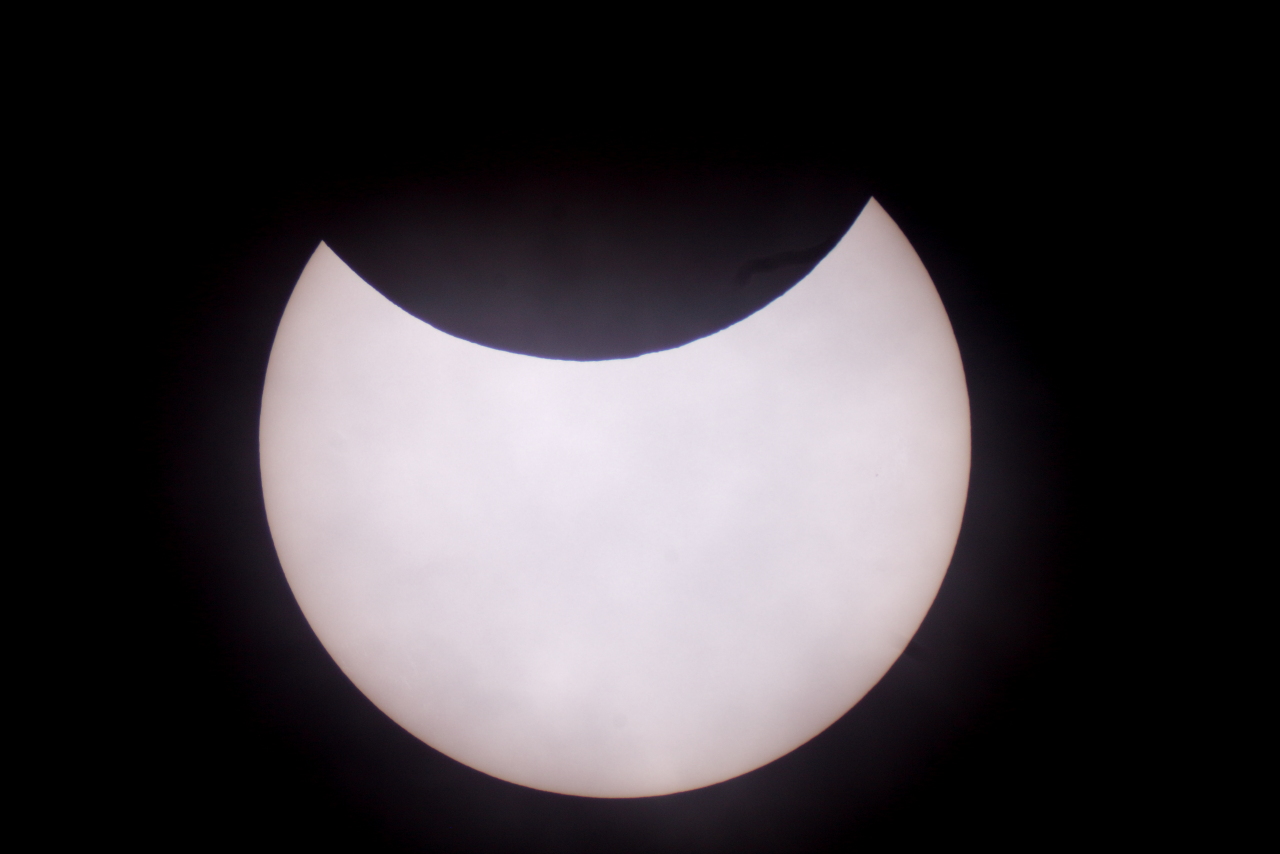