School of Government and International Affairs

Welcome to the School of Government and International Affairs

Empowering youth voices in the Mediterranean

Our academics are tackling real-world situations and solving sensitive issues through their pioneering and impactful research.

Professor Emma Murphy, in our School of Government and International Affairs, is leading the way for change in the Mediterranean by working with international partners to re-frame youth policy narratives and establish pathways for youth inclusion.
Read the full case study 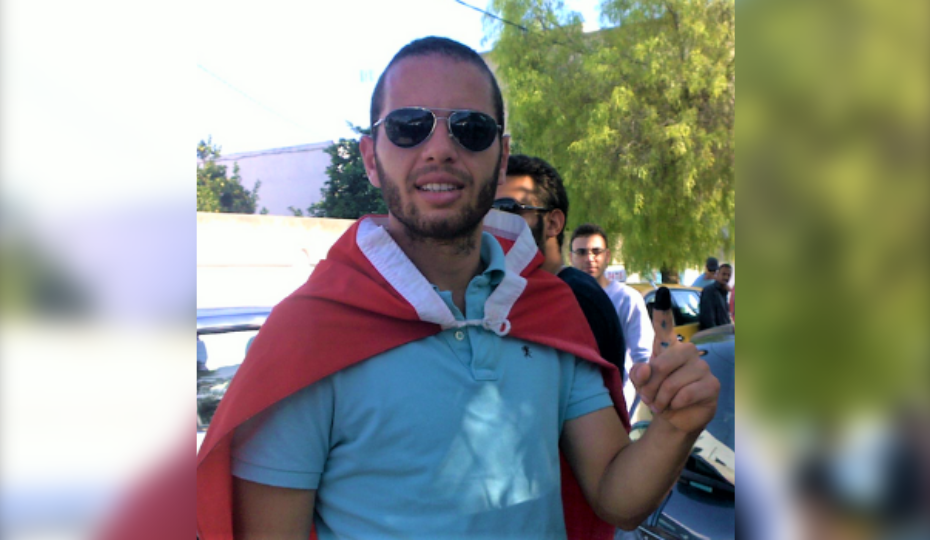 About The School of Government and International Affairs

Study Politics and International Relations at SGIA and engage with world-leading experts working in a wide range of subfields across Political Science and International Relations. Our research-led teaching encompasses themes such as power, aggression, and war in the contemporary world order; peace, development, and security; borders and migration; political institutions and behaviour; international political economy; and themes in political philosophy such as the demands of liberty, equality, justice, and civic activism, and the ethics of political violence.

SGIA is home to a cluster of lively research groups and interdisciplinary research centres, each offering members the opportunity to engage in a wide variety of research activities. These include public lectures by visiting professors and senior diplomatic officials; graduate conferences at which doctoral researchers can present their work and receive feedback from each other, from visitors, and from our senior faculty; regular research seminars at which our political scientists and international relations scholars present draft research papers that go on to appear in leading scholarly journals; and writing workshops.

Work by our specialists in conflict and peace-related research is having impact on issues such as including women in peace processes, training peacemakers and police forces, cultural heritage, and conflict prevention. Researchers include Olga Demetriou, Stefanie Kappler, Jutta Bakonyi, and Roger Mac Ginty.

SGIA researchers have been at the forefront of debates regarding MENA regional security and have engaged with policy communities in the UK, the United States, and the wider international community and international organisations. A particular focus of this research was on missile proliferation, WMDs, and Persian Gulf security concerns arising from inter-state tensions and interactions between regional states and major powers.

Work by SGIA researchers featured in COP26 and our scholars had a presence at the conference. Our investigations into the politics of the environment and climate change includes exciting new research by Oliver Belcher, Natalie Langford, Anouk Rigterink, and Cameron Harrington.

Each of our four research groups bring together Faculty and Postgraduate Research students who share an interest in a particular set of related research themes: Comparative Politics, Political Theory, Political Economy, and International Politics

More about our Research Groups

Staff within the School are involved in University Centres and Institutes offering specialised regional or thematic focus, while connecting with researchers from other disciplines. Several are hosted by SGIA and directed by senior SGIA faculty:

The Institute is hosted in the School of Government and International Affairs and is a joint venture with the Durham Law School, conducting multidisciplinary and interdisciplinary research focused on the scholarship, politics, and policy of pressing global collective action problems. = 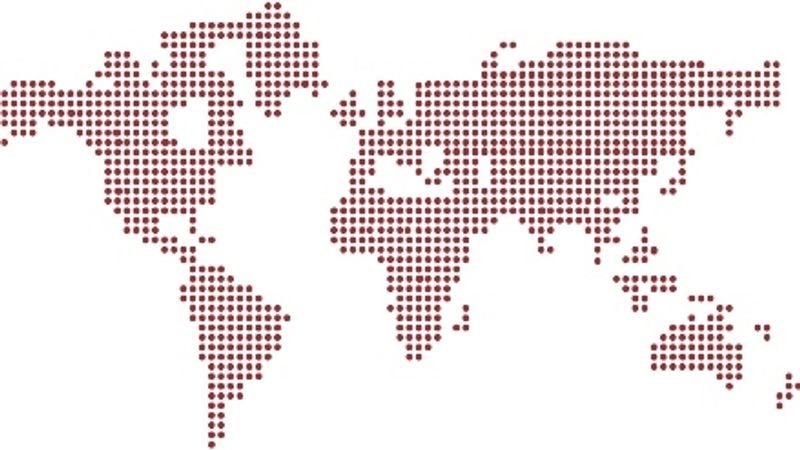 IMEIS members are political economists, political scientists, historians and Islamicists, as well as with colleagues from Anthropology, Arabic, Archaeology, Geography, Business – all linked together by their collective focus on the study of the Middle East and the Muslim world in the widest sense. 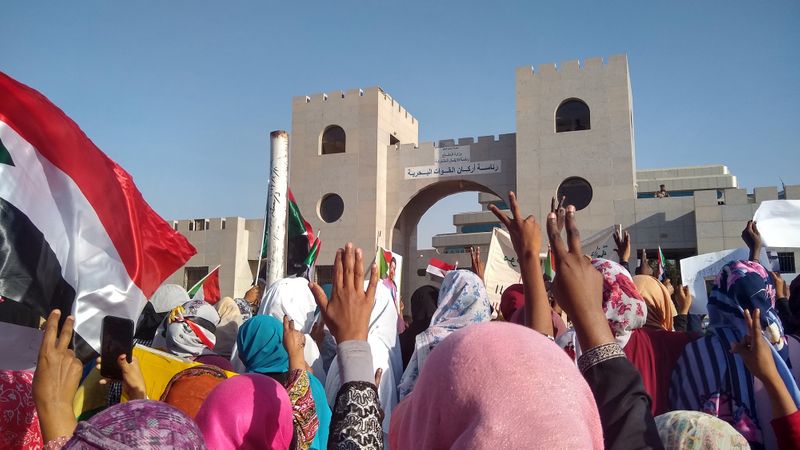