Our Department produces a series of research briefings to document and disseminate our research to the widest possible audience as well as to better engage students and strengthen our links with external groups, organisations and policy makers. For the full text of these, please see below.
Read More 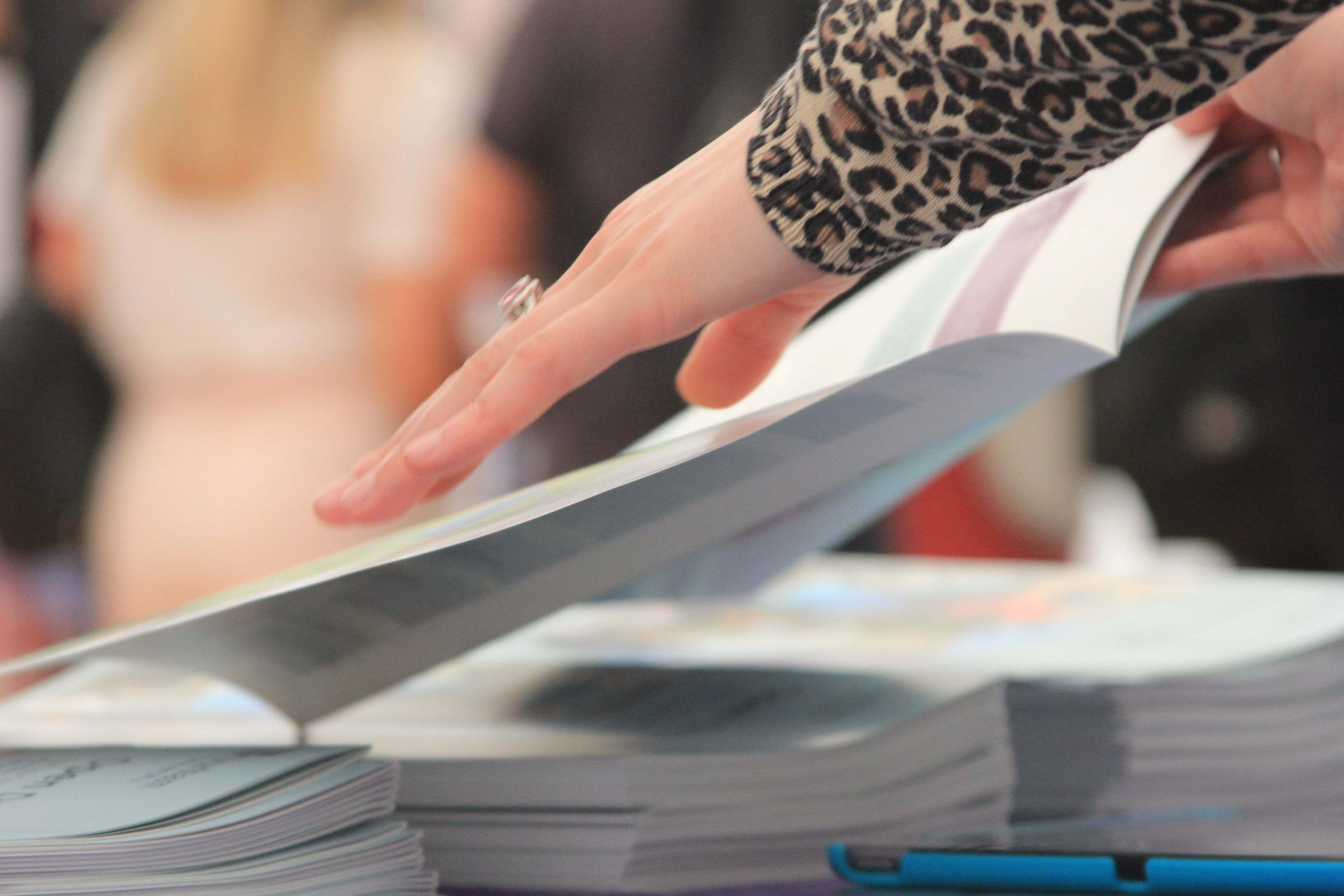 Policing domestic abuse - what are 'out of court resolutions' and when are they being used?

In stark contrast to official police guidance, every police force in the UK - except Scotland – used ‘out of court resolutions’ to respond to over 5,000 domestic abuse incidents (including intimate partner abuse) in 2014. Some of these incidents related to offences with sentencing tariffs of up to life imprisonment. Such widespread use of community resolutions and restorative justice - what we are calling out of court resolutions - has been taking place under the radar and contrary to best practice.

Read the full briefing here: Policing domestic abuse - what are out of court resolutions

Engaging men and boys in preventing violence against women: The role of businesses and workplaces

There is growing recognition that in order to prevent violence against women (such as domestic abuse and sexual harassment) from happening in the first place, and to effectively foster gender equality
within organisations, we need to engage more men and boys to take up these issues. Recent Durham University research has shone a light on work seeking to do this in England.

Within adoption theory and practice the model of adoption in the UK as ‘the total substitution of one family with another’ has been replaced with a model of ‘openness’ and ‘dual connection’.

Official statistics can be of limited help to those providing services to increasingly diverse populations. Using an innovative approach, this project drew on both formal and informal sources to estimate the size and diversity of York's minority ethnic population and the implications for key policy and service agencies.

The study required the team to develop a database of local,
voluntary, community and self-advocacy (i.e. non-statutory)
groups across Scotland working on issues relating to the
rights of those groups within society ‘whose rights are not at
present adequately protected’.

Despite the level of involvement in the CJS and potential in tackling recidivism, there is a limited evidence base to suggest that social enterprises are having an impact on reoffending.

Is restorative justice possible in cases of sexual violence?

The results of our case study provide good grounds for considering afresh the possibilities of restorative justice in cases of sexual violence. We suggest that for victimsurvivors who wish to pursue this option and are properly supported to do so, restorative justice may offer the
potential to secure some measure of justice.

The information collected through the mapping project provided the government with baseline data on services that were in theory being developed towards policy objectives.

The aim of the project was to describe and analyse the experiences and
current life circumstances of adults who, as children, were subject to professional interventions because of their sexually abusive behaviours.

'Race', crime and justice in the North East Region

A research team from three Universities in the North East Region (Durham, Northumbria and Teesside) explored the issues relating to the increasing Black and Minority Ethnic (BME) populations in the Region and their experience of racist crime, using a mixed methodology involving
community consultations, individual interviews, analysis of demographic data and examination of police data.

The study examined ethical issues in community-based participatory research (CBPR), based on a literature search and the deliberations of a co-inquiry action research group. The co-inquiry group comprised five community partners, five academics from Durham and Newcastle Universities and two staff from Beacon NE.

Researching Self-Injury in a Women's Prison via Participatory Action Research

The project adopted a Participatory Action Research (PAR, Lewin, 1946) approach to engage staff and women in prison (service users) as collaborators in the research process and in order to produce action towards change in the prison.

Read the full briefing here: Researching self-injury in a women's prison via PAR

This project grew out of earlier work by CAP, Thrive and Durham University, which had highlighted household indebtedness, linked to the use of high cost credit sources, as a key issue for low income households in the Teesside area (Orr et al, 2006; Friends Provident, 2010). Such households can be described as experiencing ‘financial exclusion’, as they lack key financial products such as bank accounts, insurance, pensions and have little or no savings.

The aim of this study was to explore the use of smartphone applications (‘apps’) in relation to domestic and sexual violence.

Post-adoption contact is now a common feature of domestic adoption within the UK. To date, this has been conceptualised as direct (face-to-face) and indirect (letterbox) contact or as mediated contact. However, a new form of contact has emerged that challenges these categories conceptualised as ‘virtual contact’. The term encompasses a range of post-adoption contact activities including communication through social networking sites between adopted children and birth relatives.

Read the full briefing here: Chatting online with my other mother

STEM Education budget, initiatives and schemes have incessantly increased since then. However, major studies or surveys of part-taking schools and students, looking at the short term or long term impact the schemes have in improving take up, performance and achievement in STEM subjects is relatively scarce.

The United Kingdom and United States of America have become more ethnically diverse societies as a result of immigration throughout the second half of the twentieth century. A key question for social scientists is how the children of post-war immigrants to these societies have been faring educationally.
This briefing outlines a study of the educational achievement and progression rates of the children of immigrants in the UK and US. Some second-generation immigrant groups have been faring well relative to their third-plus generation white British and white American peers, but other groups continue to experience educational disadvantage.

Read the full briefing here: Ethnic inequalities in education a UK US comparison