Skip to main content
Department of Theology and Religion

The Department of Theology and Religion has flourished at Durham University since its foundation in 1832, and has established an international reputation as one of the leading departments in its field.

Teaching and research within the Department is focused on three key areas: Biblical studies, Christian theology and the study of religion.
Our Research 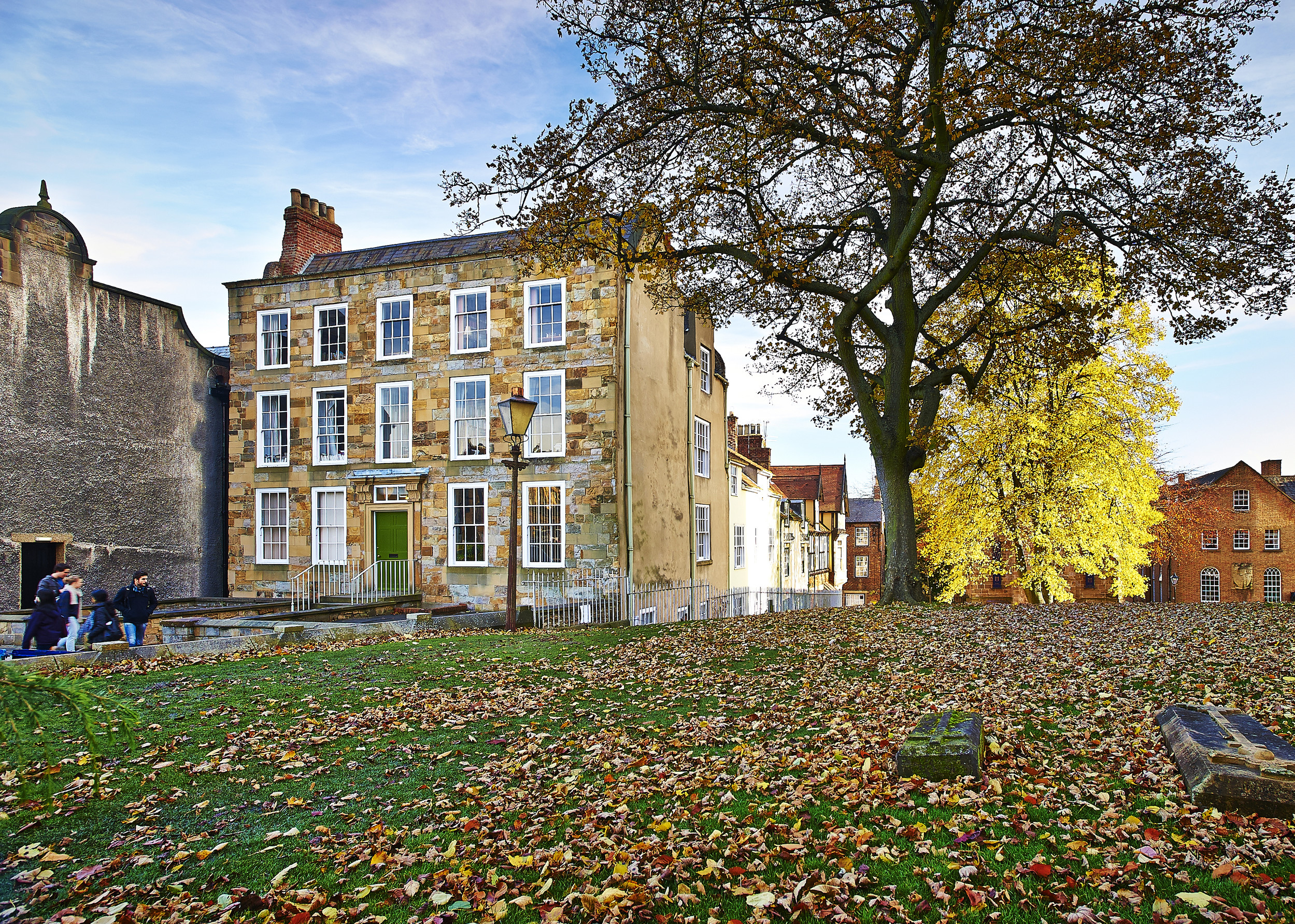 Biblical studies covers the New Testament, the Old Testament / Hebrew Bible and ancient Judaism, and includes both close engagement with the biblical texts and broader considerations of their historical, cultural and theological contexts and interpretation. We are one of the few universities to offer the full range of biblical and ancient languages (Greek, Hebrew, Aramaic, Syriac, and Middle Egyptian).

Christian theology is divided into: ethical, philosophical and systematic theology; and historical theology and church history. A more specific undergraduate joint honours programme in Philosophy and Theology is available for those with an interest in the links between religion, ethics and philosophy. We work within a range of Christian traditions – Catholic, Anglican and Eastern Orthodox Studies are particular strengths – but we aren’t confined to any of them: our approach is to let each tradition be itself, but also to bring them all into dialogue.

The study of religion looks at the anthropological, and sociological aspects of religion in the analysis of mainstream traditions and alternative religious movements, and on the practical study of contemporary religion. Specialist staff interests include Mormonism; death, dying and disposal; shamanism; religion and emotion; religion/faith and globalisation; contemporary and post-evangelicalism; religion and generational change; pilgrimage; sacred space; myth analysis; and South Asian Christianities.

The Department enjoys many cross-departmental and interdisciplinary links around the University, including the Institute for Middle Eastern and Islamic Studies and the Institute for Medieval and Early Modern Studies, as well as a strong, collaborative relationship with the theological institutions based in and around Durham (e.g. Cranmer Hall). All staff are involved in research, publication, and supervision, and students are introduced to cutting-edge ideas in their course of study. 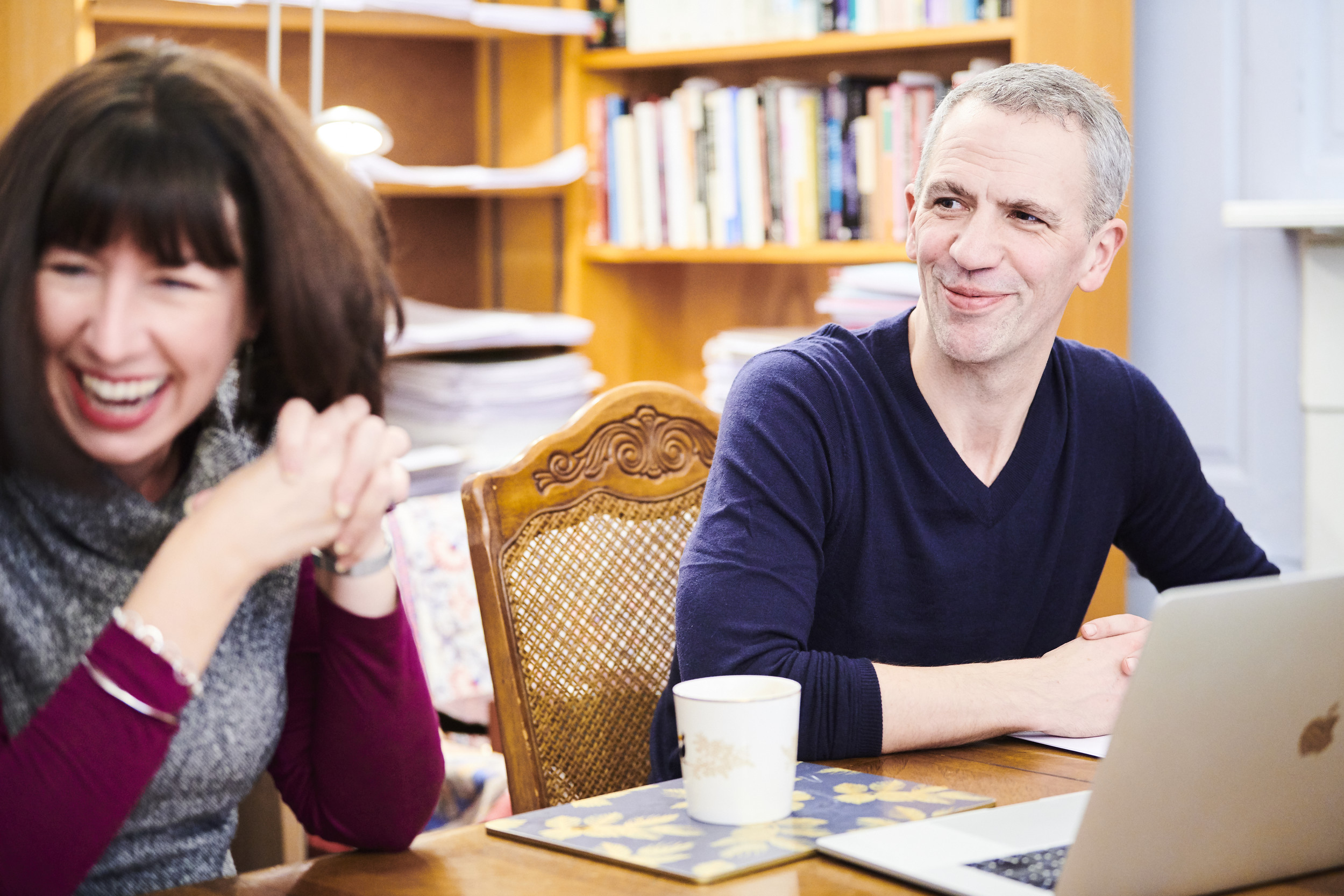 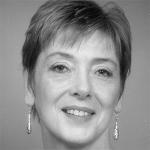 It is with great sadness that we announce the death of Anne Loades who died on the night of 5/6 December 2022.

She was born in Stockport in 1938, was a student at St Mary’s College, Durham to read Divinity and was supervised for her PhD initially by Alec Whitehouse and then John Rogerson. She became a college officer at St Mary’s and joined the Department of Divinity as a lecturer in philosophical theology in 1975.

Ann was the first woman to be given a personal Chair in Durham (in 1995) and in 2001 was honoured with a CBE for services to Theology. She had significant involvement with the Arts and Humanities Research Board/Council from 1999 to 2003 and was President of the Society for the Study of Theology for two years (2005-6). She also served on the Doctrine Commission of the Church of England and as editor of both the Modern Churchman and Theology.

Ann published widely on ecclesiology and spirituality, especially with respect to Anglicanism, and at the interface between theology and the Arts (she taught ballet to adults for many years); as well as producing studies in feminist theology. Her most recent publications included The Serendipity of Life’s Encounters (in the ‘My Theology’ Series of Darton, Longman & Todd, 2021), Grace and Glory in One Another’s Faces: Preaching and Worship (Canterbury Press, 2020), and a contribution to Contemporary Feminist Theologies: Power, Authority, Love (Routledge, 2021). A book of essays in her honour, Exchanges of Grace, was published by SCM Press in 2008.

Ann Loades will be remembered with most affection by her students, especially perhaps her research students, to whom she was an extraordinarily kind and invariably supportive mentor.