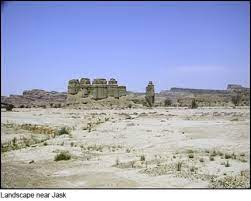 This project involves the study of 19,354 sherds of Sasanian and Islamic pottery collected in Fars and Kirman provinces of Iran during field surveys and small-scale excavations by the late Andrew George Williamson between 1968 and 1971.

The project began in 2001 and is being carried out at the Department of Archaeology, Durham University by Dr D. Kennet and Seth Priestman with funding from the British Institute of Persian Studies.

It is possible to link pottery from the Collection to excavated sequences from other sites in the region such as Kush and Julfar that allow the material to be more precisely dated.

Recording and analysis of the Collection is now complete as is the identification of sites from which the pottery was collected. This data has allowed the team to identify local and regional trends in settlement along the Iranian coast from the period between about the 4th to the 17th century.

The final volume is now in the final stages of being prepared for publication in the BIPS Monograph Series.

The aims of the project are threefold: 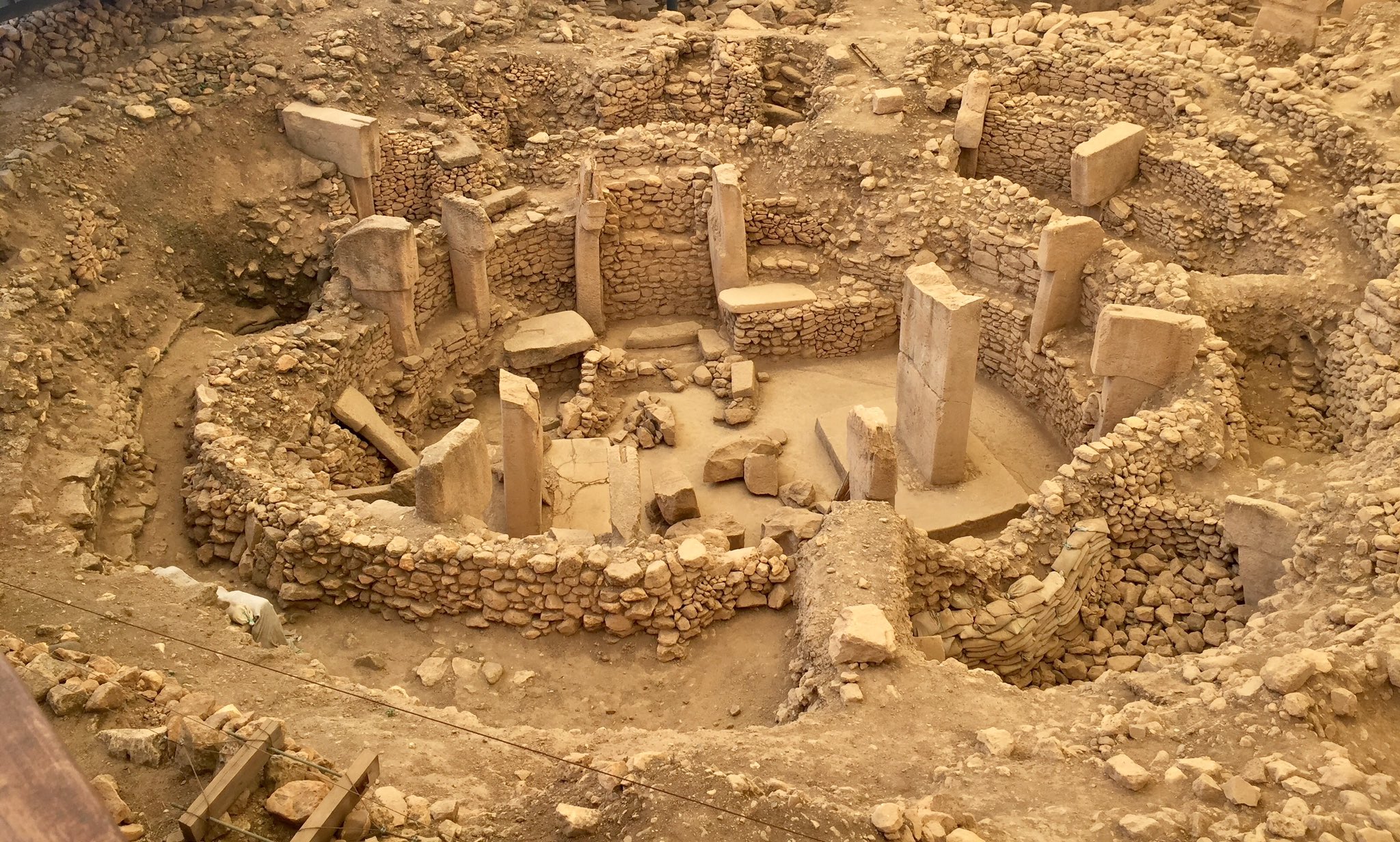 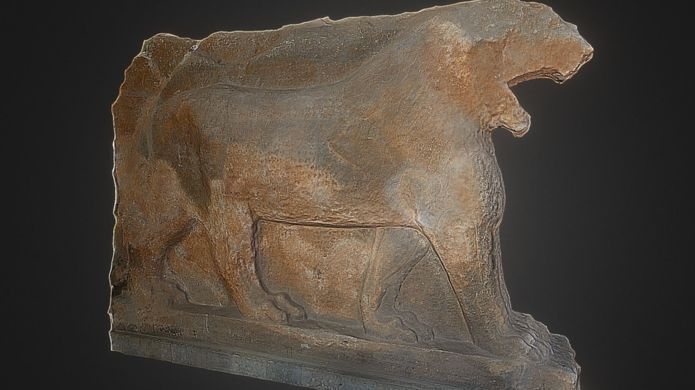