Global discourses on the distributed responsibility of the current climate crisis often ignore the colonial histories of exploitation that continue to shape our environmental imaginaries. The darker side of Modernity has propagated settler ecologies as the only mode of knowing environments throughout the planet, effacing alternative epistemologies and ontologies.

This line of research is committed to a decolonial critique of the traces of colonialism and neo-colonialism in our ecological imaginaries, suggesting the possibility of relational intersections that allow for what the Indigenous Zapatista movement in Mexico claims is 'a world in which many worlds fit' (Fourth Declaration of the Lacandón Jungle). 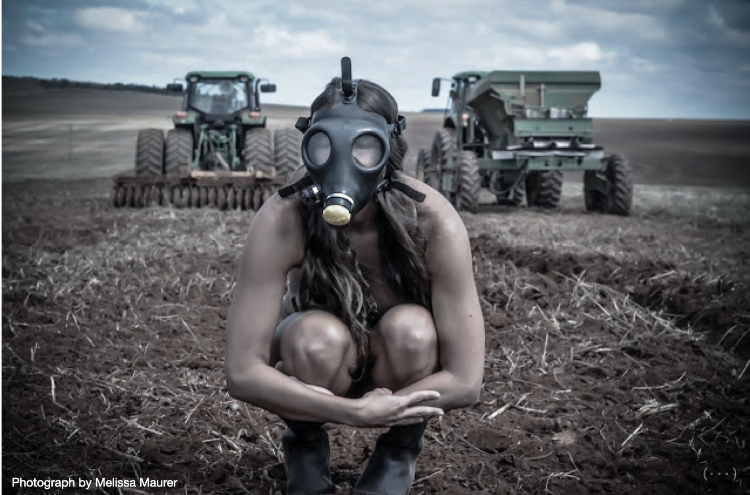 This is a student-led group aimed to discuss, on a monthly basis, canonical and contemporary work in the field of Environmental Humanities.
Join Us Now 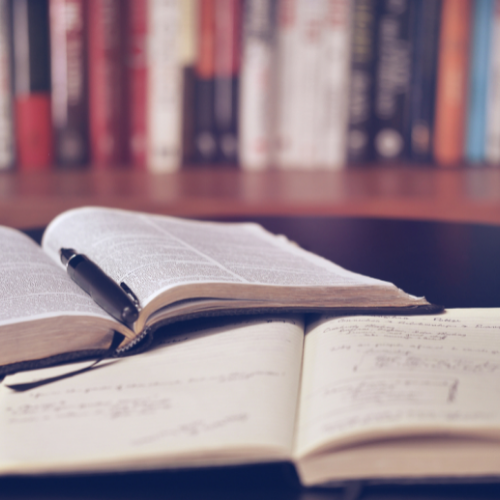 Browse our range of published papers.