ReferenceError: "department" is not defined.
Skip to main content

DEI Fellow Andy Smallbone invited to present one of 10 most promising groundbreaking energy technologies of decade in The Global Energy Association report published at the Petersburg International Economic Forum.

The Global Energy Association presented its second annual report “Ten breakthrough ideas in energy for the next 10 years” at the Petersburg International Economic Forum in a session featuring political and industry leaders from around the globe. DEI Fellow Andrew Smallbone, Director of EPSRC Network+: Decarbonisation of Heating and Cooling was invited to write the first chapter on Industrial carbon capture and storage technologies.

He outlines how carbon capture allows to decarbonise infrastructure quickly without rebuilding it again. How it is important to integrate carbon capture or even carbon utilisation into the common industrial processes and their supply chains. He also disucsses opportunities to take captured CO2 and turn it into other commodity products and refers to Durham research on developing a new plastic which uses waste organic material and absorbs CO2 as it is manufactured.

During an interview with Global Energy on the release of the association's new report Dr Andrew Smallbone said “To achieve the goals of the Paris Agreement, carbon capture and sequestration technologies need to be introduced as soon as possible”.

Among the authors of the report are researchers from the United States, the United Kingdom, the Netherlands, Denmark, Spain, China and Russia.

The 10 breakthrough ideas presented in the report’s second edition are:

“The wide variety of themes in the report shows yet again that assumptions that energy transition is something of a straight line from fossil fuels to renewable energy sources are an exaggeration,”

“More properly, we are talking about a transition to sustainable development which allows for niches for both fossil fuels and alternative energy.” New technologies, Novak said, provide opportunities for traditional suppliers to move forward with confidence into the low-carbon age.

Durham research on plastic from biowaste and CO2

Find out about Durham's Hydrogen research 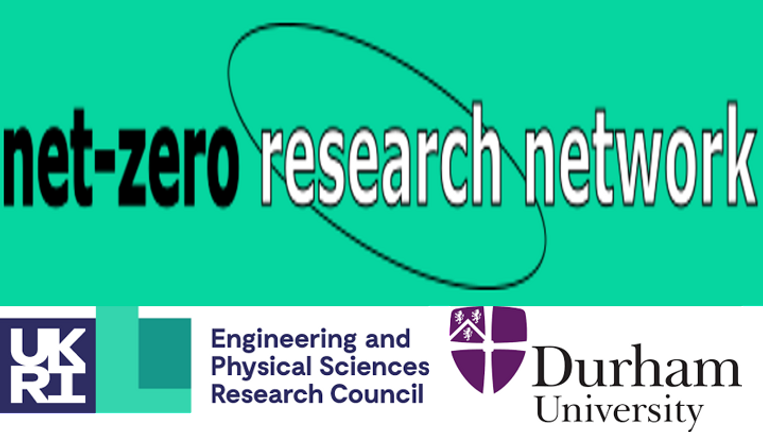