Abandoned coal mines in South Tyneside are set to create a ground-breaking renewable energy scheme which will cut annual carbon dioxide emissions by hundreds of tonnes.

Work will start immediately on the multi-million-pound Hebburn minewater scheme in South Tyneside, which has been granted planning permission for the initial testing phase.

The scheme, which has secured over £3.9million in funding from the European Regional Development Fund, is being developed in collaboration with the Coal Authority and Durham University.

The scheme will draw geothermal energy from abandoned flooded mines in the former Hebburn Colliery then used to heat council-owned buildings, including a residential tower block.

Two wells will now be drilled to extract water from the mines. Testing will then be carried out to ensure the scheme remains fully viable.

"Work will start on the testing phase of this project without delay.

"The minewater scheme is expected to deliver a reduction of 319 tonnes of carbon emissions a year, which will make a significant contribution to our ambition for carbon neutrality by 2030.

"It will also help us upgrade the energy performance of fuel-poor homes as it will be used to heat one of the town's residential tower blocks.

"It's fantastic that the town's industrial legacy will be used in the future fight against climate change and that the old mines will once again produce energy, albeit in a different form.

"We have already made great strides in reducing our carbon footprint and we will continue to develop highly innovative solutions to become environmentally sustainable."

Investing in the natural environment is one of the Leader's key priorities.

“For the past 6 years Durham Energy Institute has been working on and promoting the potential to use heat contained in water in the UK’s 23,000 abandoned mines.

"We are absolutely delighted to see South Tyneside Council moving forward with the Hebburn project, one of several in the North East which will help cut greenhouse gas emissions as well as delivering secure and sustainable heat to local communities. Some 25% of all UK housing was built in the areas from which we mined coal.

"Redevelopment of flooded former pits as heat sources is a great example of urban renewal using the circular economy and such zero-carbon heat derived from the water will help the UK meet its carbon budget”.

"Here at the Coal Authority, we welcome news that a growing number of mine energy schemes are being supported. We are committed to ensuring safe and sustainable development of mine energy to improve the lives of people living on the coalfields."

The water will be extracted by drilling vertical boreholes to a depth of 300-400m into the flooded coal mines underground. A water source heat pump will extract the heat from the minewater before it is compressed to a much higher temperature.

It will then feed into an energy centre located above ground and then be distributed via a new pipe network to buildings in the town centre, providing them with low carbon and sustainable heat.

Electricity generated locally using solar panels and a Combined Heat and Power Unit will be used to help power the system.

The drilling works and construction of the wells are likely to take until the autumn to complete.

The council declared a climate emergency in July 2019 and pledged to take all necessary steps to make the council carbon neutral by 2030. Since then it has developed a climate change strategy with a comprehensive five-year action plan.

Hebburn was extensively mined until mine abandonment in 1932. 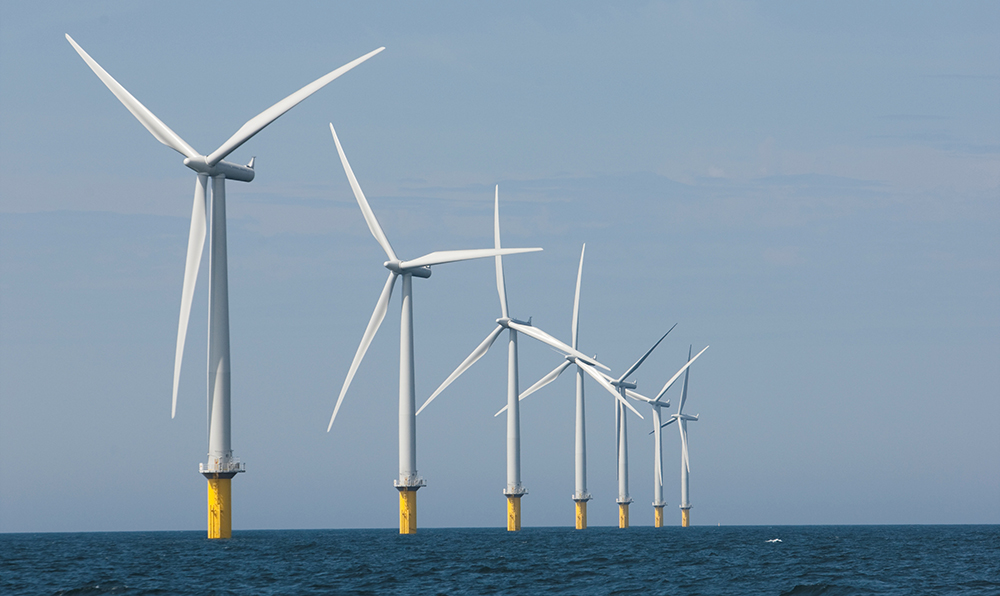