Kevin’s research interests bring together a number of interrelated disciplines within the earth and environmental sciences - all linked by the use of isotopes and trace elements, measured using mass spectrometric techniques, to determine absolute timescales and to trace chemical sources through processes that range from planetary differentiation and mantle melting to continental weathering and erosion.

Manager of the Source Rock and Sulfide Geochronology and Geochemistry Laboratory

Dave’s current interests include further development of the Re-Os chronometer to sedimentary and petroleum systems, time scale calibration and resolving controversy of the causes of mass extinctions. Additional interests surround Re-Os systematics of sulphide minerals, and the development and application of Ni stable isotopes to petroleum and sedimentary systems. His research is conducted in the Source Rock Geochronology and Geochemistry Laboratory

Pablo's research career can be framed in the broad field of mineral-solution interface chemistry and the application of advanced scanning probe microscopy. Within this subject he is particularly interested in the study of:

Chris's research bridges across the computer simulation and experimental study of layered mineral systems. Areas where significant advances have been made include understanding the reactivity and folding dynamics of biomacromolecules at mineral surfaces, fossil and bio-fuel forming reactions at mineral catalysts, the material properties of nano-composites and the crystal growth and modification of layered double hydroxide minerals.

Darren has diverse research interests ranging from palaeoceanography, palaeoclimatology to biogeochemistry. His research is not only on palaeo-records, but recently has focused on modern environmental and ecological systems in order to better understand and refine our knowledge of ancient climates.

Colin has applied new and established geochemical techniques in innovative ways to understand the origins of magmatism and its relationship to tectonics and set up the original stable isotope laboratory in Durham. He has developed particular expertise in SE Asia and the western Pacific where he has studied subduction initiation, lithosphere erosion, mantle melting, crustal growth and recycling of subducted crust and sediment.

Geoff specialises in multi-collector plasma ionisation and thermal ionisation mass spectrometry. Much of his career has specialised in Lu-Hf isotope measurements applied to mantle samples, combining this approach with Re-Os geochemistry to provide powerful constraints on the origins of potassic magmas and pyroxenite lithologies in the mantle.

Chris has a wide-ranging background in environmental analytical chemistry. In the last 15 years, he has concentrated on the application of ICP-MS technologies supporting the research objectives of the Department of Earth Sciences. He has continually been developing methodologies for the low-level determination of REE and other trace elements at low concentrations in geological materials.

Julie’s research broadly focuses on the ‘high temperature’ investigation of mantle melting and magmatic evolution in various tectonic settings; she also dabbles in the ‘low temperature’ world of sediments and surface processes. She is a keen participant in the International Ocean Discovery Program. Her main tools are geochemical, from major and trace elements to classic radiogenic isotope systems.

Fred is the leader of the Carbon, Waste and Water research group at Durham University. Fred works with many researchers, both at Durham and at a wide variety of external organisations in order to facilitate the continued growth of the Environmental Research undertaken in the Earth Sciences Department.

Jo provides technical support for the Arthur Holmes Laboratories and the carbonate side of the Stable Isotope Lab. Responsibilities’ include overseeing the day-to-day running of the associated mass spectrometers (Thermo-Finnigan Neptune, Triton, MAT 253), offers on-site training in the operation of instruments (and associated sample preparation chemistry work) to new users both within and outside Durham University. Jo also monitors and advises lab managers on levels of detection, analysis reproducibility and conducts diagnostic tests and investigations where appropriate.

There are opportunities to make an impact at our Research Centre.
Where next? 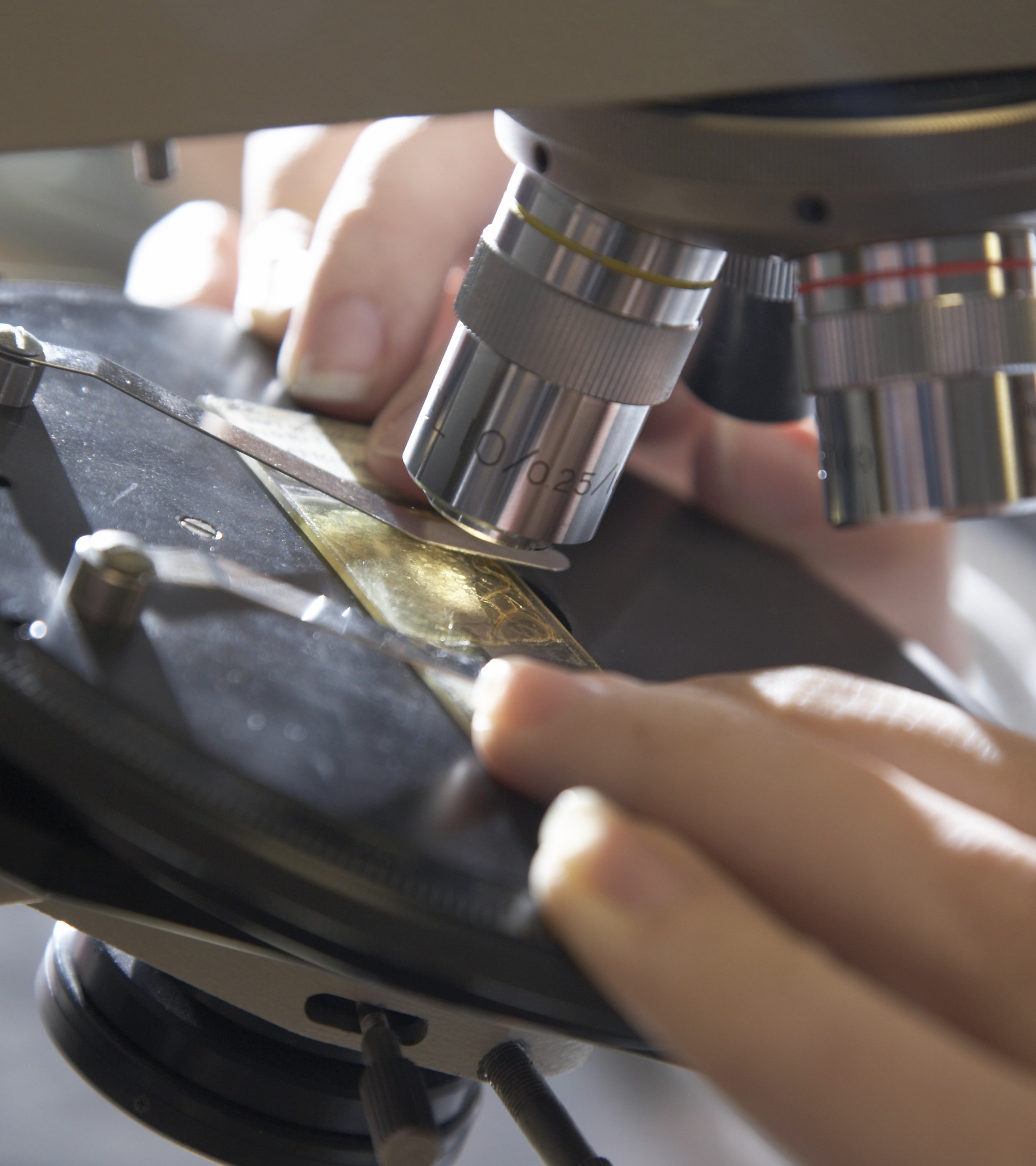 Visit the Department of Earth Sciences 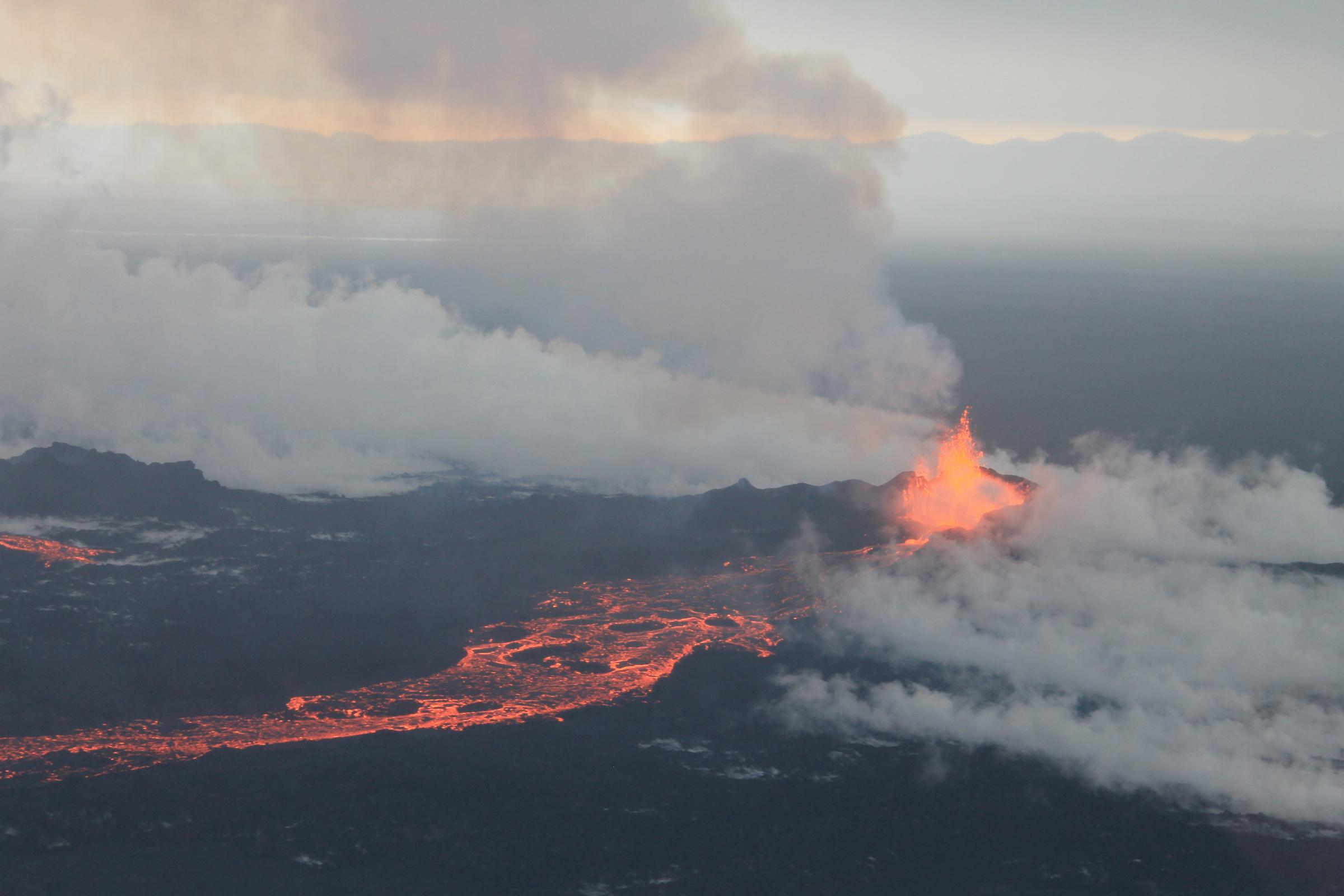 Visit the Department of Chemistry

A World Top 100 department, in the QS Rankings.
Discover Chemistry 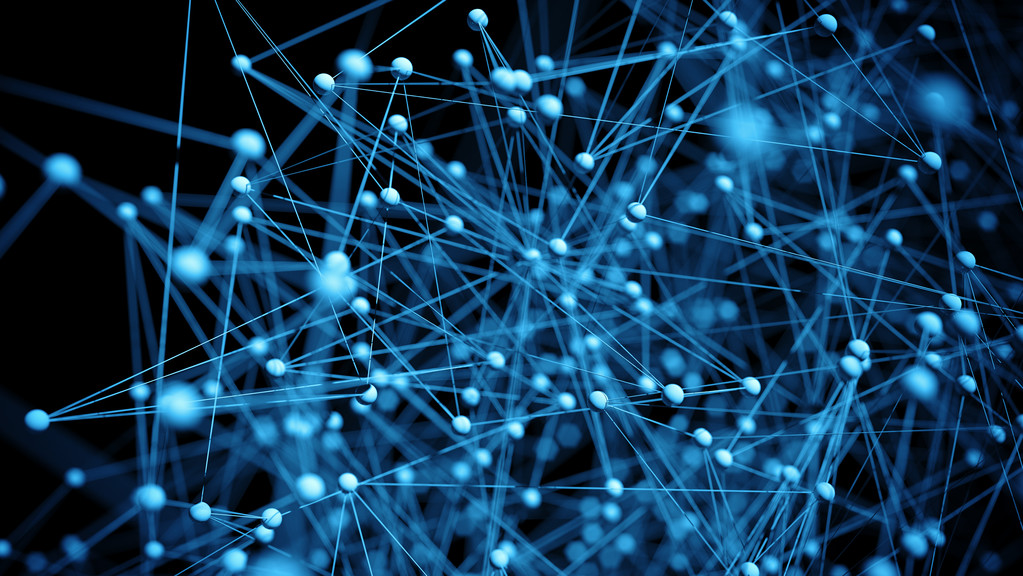