ReferenceError: "department" is not defined.
Skip to main content
Research and Business 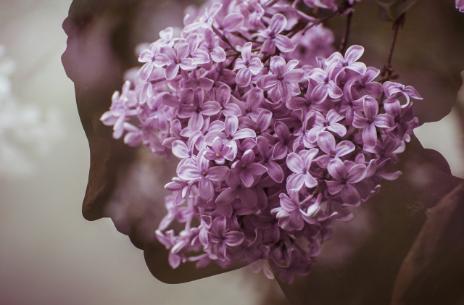 In May/ June 2022, in collaboration with the (women) in parenthesis project and the Durham Centre for Humanities Engaging Science and Society (CHESS), the Department of Philosophy in Durham will host three workshops on ‘British Twentieth Century Women Philosophers on Science’.

These workshops will run via a hybrid format with some speakers presenting in Durham and others online – all the talks will be available to view online over zoom.

These workshops will focus on twentieth century women philosophers and their engagement with science, specifically. This is an area of philosophy’s history in which there is still a great deal of work to be done recovering the work of women. What’s more, empirical research suggests that philosophy of science is an area of philosophy where women’s contributions tends to be undervalued. By making it clear, through papers on figures like Susan Stebbing, Margaret MacDonald, Martha Kneale, and Dorothy Emmet, that women have made valuable contributions, we hope that a knock-on effect will be that philosophy of science continues to be seen as an area where women can make valuable contributions.

The workshop schedule is as follows (all times are UK times):