IBRU, Durham University’s Centre for Borders Research, has awarded its fourth annual Raymond Milefsky Award to a pair of non-governmental organisations devoted to conservation and development across disputed Belizean-Guatemalan borderlands. The award is being made to the Belizean non-governmental organisation Friends for Conservation and Development (FCD) and its Guatemalan counterpart Asociación Balam.

The Belize-Guatemala region is beset by cross-border tension both at the scale of state politics (Guatemala maintains a claim to more than 50 percent of Belize) and between communities (landless, mostly Indigenous Maya from Guatemala frequently cross into Belize in search of land and survival resources). Despite these tensions, FCD and Asociación Balam have worked in partnership, across the border that divides them, to mitigate deforestation and watershed degradation and to foster peace and community development in the transboundary zone.

In his nomination of the two organisations, David Gibson, coordinator of the Centre for Strategic Studies, Policy Analysis and Research, based in Belize, wrote, “Faced with a situation of diplomatic inertia caused by Belize’s protracted territorial dispute with Guatemala, and concerned about tension causing incidents resulting from interventions by Belize’s security forces, including civilian fatalities, FCD recognized the need for a cross-border conflict prevention initiative and successfully engaged with its Guatemalan counterpart, Asociación Balam, to take action."

“Their cross-border NGO and community-level initiatives have resulted in the signing and renewal of formal agreements for the protection of the Mopan River watershed between twenty Belizean and Guatemalan communities. Climate science-based measures to prevent further deforestation and to contain forest degradation activities have been adopted, emphasizing environmental education, promoting sustainable alternate livelihoods, and stimulating a range of cross-border community collaborations.”

In granting the award, IBRU Director Philip Steinberg noted, “Borders, which are so often associated with tension and conflict, can also be sites where communities come together to improve livelihoods and manage environments. IBRU is proud to honour the work that FCD and Asociación Balam are taking to build a foundation for peace and understanding across this transboundary region.” 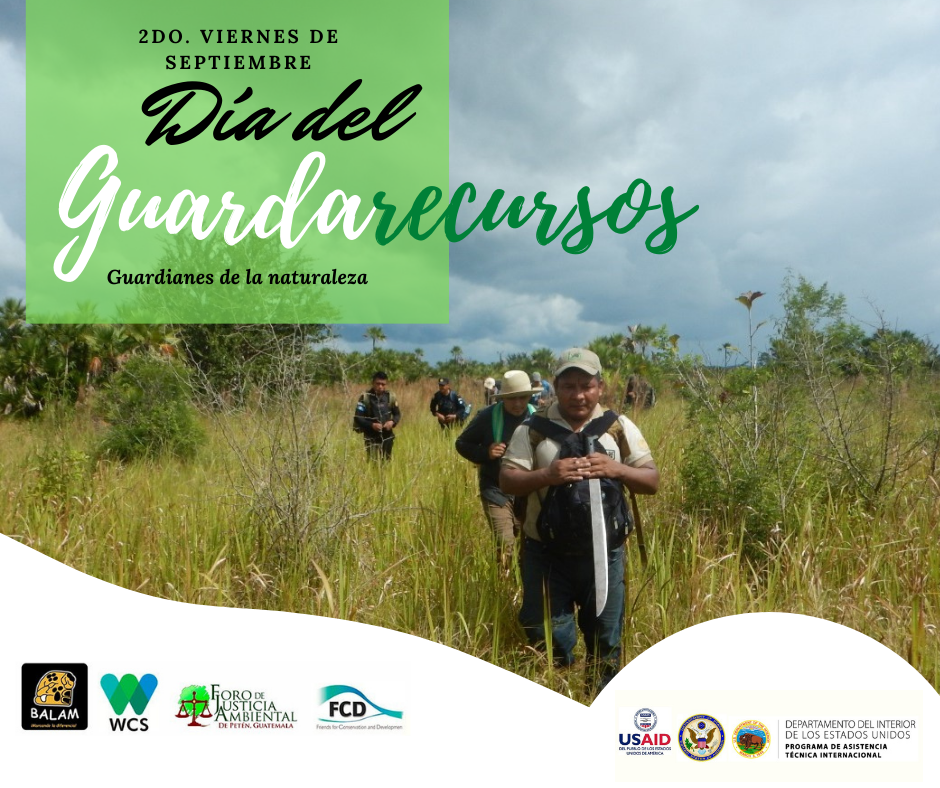 The Milefsky Award is made possible by a bequest from the estate of Raymond Milefsky, a long-time borders expert with the US Department of State who was a frequent tutor at IBRU training workshops. The award includes a cash prize of £745, which will be split evenly between the two organisations.

The Milefsky Award is made annually to an individual or organisation that has advanced boundary-making or cross-border cooperation. Nominations for the 2022 award will open in January 2022.

Image: A project featuring the two organisations in September 2021