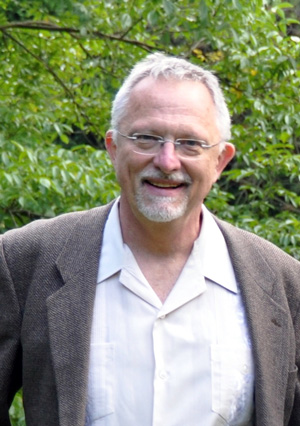 IBRU was deeply saddened by the death on 1 August 2016 of Ray Milefsky, one of the leading lights of the border studies community.

A long-time employee of the US Department of State’s Office of the Geographer and Global Affairs, Ray was also a frequent tutor at IBRU workshops and a great supporter of IBRU’s mission of encouraging peaceful settlement of border disputes through education and research.

Ray has kindly endowed upon IBRU an annual award to honour a leading border practitioner or organisation.

The award will be administered by IBRU and selection of the awardee will be made by a committee consisting of the members of the IBRU Steering Committee and an external representative.

The award will be presented to an individual or organisation who:

• Has advanced knowledge of boundary-making or cross-border cooperation, OR

• Has implemented a programme over the past year that has contributed substantively to boundary-making or cross-border cooperation.

The awardee will receive an award of £745, as well as a profile in the next edition of Borderlines.

IBRU is requesting nominating letters of no more than one page in length. They should briefly detail what the individual or organisation has contributed to boundary-making or cross-border cooperation, and how they meet the criteria noted above. Self-nominations are permitted.

To submit your nomination, email IBRU

The 2022 Milefsky Award was awarded to Dr Haim Srebro, Director General of the Survey of Israel. Dr. Srebro has had a leading role in negotiating and surveying national boundaries with Egypt and Jordan as well as the maritime boundary between Israeli and Cypriot exclusive economic zones.

Announcement of the winning nomination

Announcement of the winning nomination 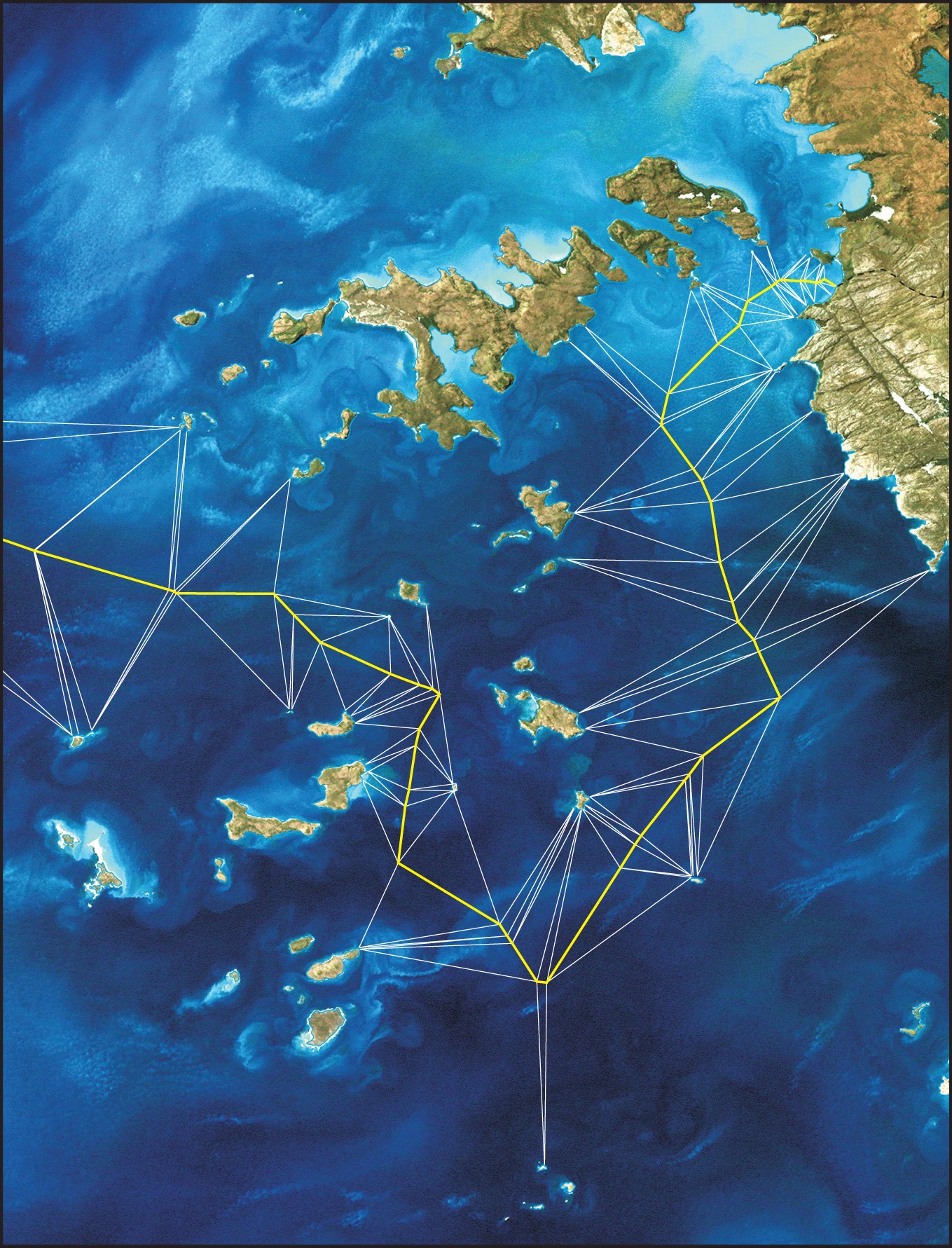