The Centre for Intercultural Mediation is a research centre focusing on translation and interpreting studies. Its academic 'home address' is the discipline of Translation and Interpreting Studies, yet the centre promotes interdisciplinary research.
People 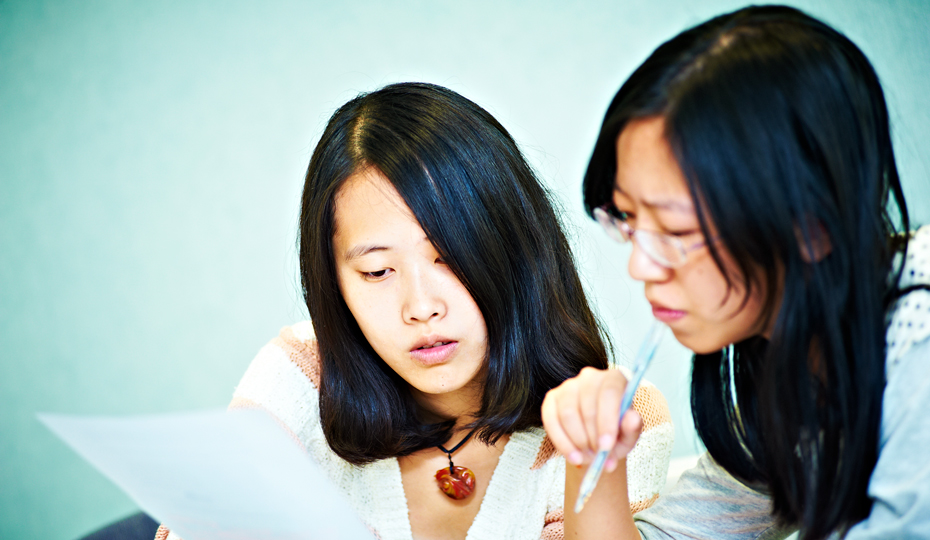 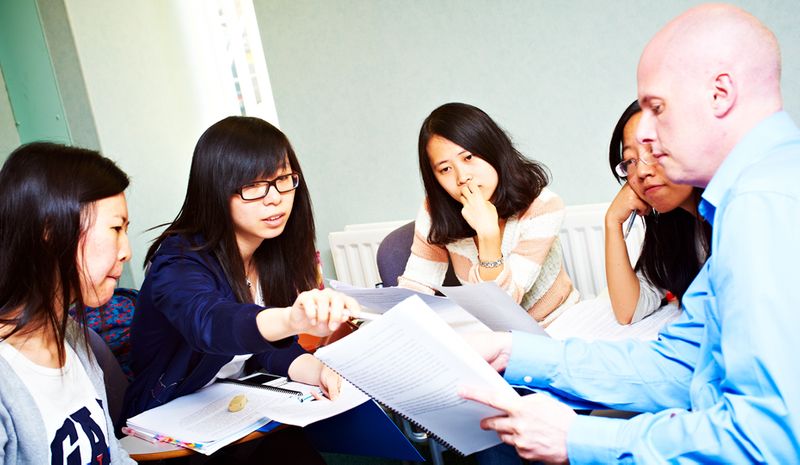 Find out more about our research activities. 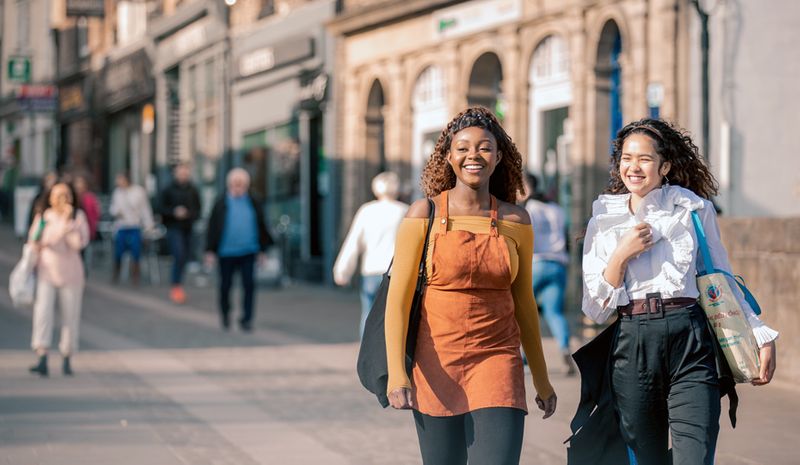