This collaborative research group has looked at medieval translation from a series of different angles at its various meetings:

The notion of translation in medieval culture is multivalent: in addition to the transposition of a text or utterance from one language to another, translatio and its vernacular cognates can signify the transfer of learning (translatio studii) and power (translation imperii) from the ancient civilizations of Greece and Rome to the cultural and imperial centres of medieval Europe, the movement of objects (particularly sacred objects) from one place to another, and the mediation of an idea, image or story from one medium or form to another (for example from the oral to the written, or from the linguistic to the pictorial). The notion of translatio may work therefore across temporal, spatial, linguistic and cultural difference, as well as different media.

However, although it may seem to posit clear points of departure and arrival and to enable the transfer of ideas, objects, material or power from one place to another, one time to another, one language to another, one medium to another, the medieval practice of translation (in all its senses) often leads rather to knowing disjunctures and discontinuities, to misplacement as much as displacement, in other words to an engagement with what Judith Butler has termed ‘the non-convergence of discourses’, that is to say with ‘the limits of what [a] dominant discourse can handle’. Moreover, to push this deconstructive approach to translation further, one could turn to Jacques Derrida’s Monolingualism of the Other, in which he examines the relation of a monolingual, French-speaking, postcolonial subject in a former French colony to the French language, in order to propose the radical notion of ‘absolute translation, a translation without a pole of reference, without an originary language, and without a source language [langue de départ] … only target languages [langues d’arrivée]’. This suggests an approach to translation focused more on the process of mediation than on sources and outcomes (or departures and arrivals), an approach which might suggest that the very notion of points of departure and arrival are performative effects of the process itself. This seminar used this conceptual framework to discuss medieval theories and practices of translation across a broad range of languages and media, looking afresh at current notions of medieval translation.

The Ethics and Politics of Translation

Although work has been conducted by medievalists on the possibilities and effects of an evaluative notion of translation as a performative process (notably certain essays within the Medieval Translator series launched in 1989 under the editorship of Roger Ellis), there has been little sustained focus, to date, on the ethics of translation in the period. One of the fields emerging forcefully in medieval studies in the last decade concerns the application of postcolonial theory to the Middle Ages, a project which has sought to expose the ways in which cultures become displaced, eradicated or transformed, whether through mechanisms of oppression (such as colonization) or through processes of hybridity and cultural exchange. A focus on translation, broadly defined, afforded an opportunity to place the questions raised by this postcolonial critique at the heart of the debate. How was translation, as a process, implicated in the power structures that shaped medieval society? How do the hierarchies traditionally assume within evaluative models of translation (e.g., original/copy, author/translator) map onto cultural, as well as linguistic, differences? How do other modes of transfer (e.g., across media or time) generate comparable instances of displacement and transformation? If translation, in the Middle Ages, passed itself off as a mode of cultural transmission and continuity, while simultaneously being predicated on destruction and discontinuity, what ideological work did it perform in different contexts?

Translation and Time: Life and Decay, Models and Afterlives

Medieval authors were profoundly aware of the mutability of existence and the corrosive effect of time, as exemplified by the much-evoked trope of Fortune’s wheel. A large part of the power of the theme of translatio studii et imperiiderived from awareness of the inevitability of decline, combined with a respect for the staying power of cultural artefacts from the Ancient World that had survived the ravages of time. Texts in both Germanic and Romance languages drew liberally on the authority of this surviving past, at times directly translating Latin models, at others merely positioning themselves in a line of succession to past regimes of knowledge. Such translations can accordingly be read as operating a doubled dynamic: conferring the authority of the Latin past on modernity, and simultaneously prolonging the existence of the original into an afterlife, a notion explored by Walter Benjamin. Yet Benjamin’s account of the temporal dimension of translation stimulates as much by what it leaves out as by what it includes. Can we think about a translation as a new life, conceptually distinct from the original, and is this helpful? How does knowledge or ignorance of the original text affect the reception of a translation? Can we conceive of a translation that does not acknowledge the authority of its original, either by behaving like a new work, or by offering an improvement on the model? 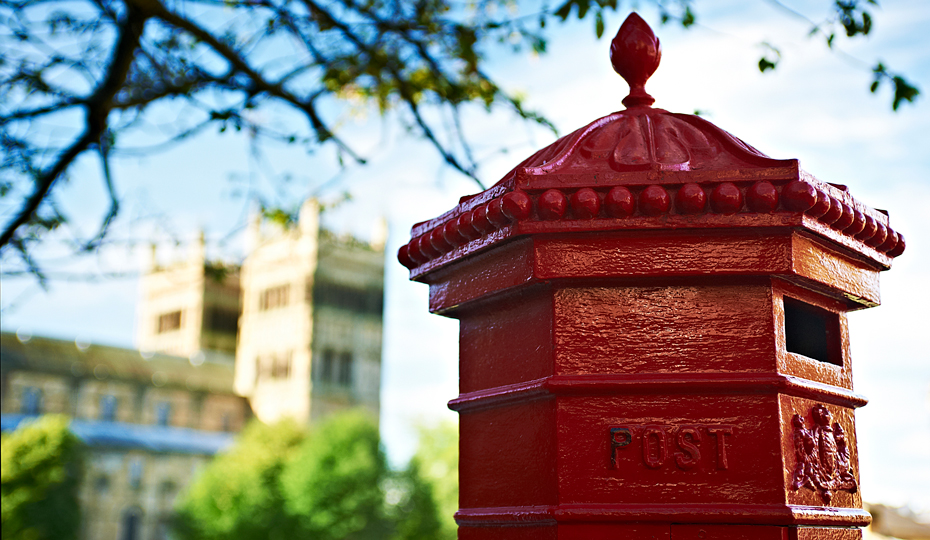