World Heritage preserves histories and offers a sense of identity, maintains social diversity, cohesion, and intercultural dialogue, and forms our basic right to participate in cultural life. It plays critical roles in education, cultural preservation, conflict migration and sustainable development, but it is threatened by accelerated development, mega-infrastructure, mass tourism, encroachment, neglect, climate change, natural disasters and targeted destruction. Attrition is not limited to Least Developed Countries, as heritage elsewhere is threatened by development, agriculture, coastal erosion and homogenization due to globalization. Debate on these issues has been given focus by UNESCO’s 1972 Convention, which recognizes the role played by world heritage, cultural heritage, and archaeology in sustainable development.

Studies in World Heritage, curated by Durham’s UNESCO Chair in Archaeological Ethics and Practice in Cultural Heritage, addresses these issues at a global scale with novel combinations of disciplinary perspectives. It aims to inform and to shape debates on professional standards and responsibilities; legal and ethical codes; concepts of stewardship and custodianship; identifying past practices for sustainability planning, research ethics and illicit antiquities; and the social, ethical and economic impacts of the promotion of heritage, particularly at religious and pilgrimage sites. The series as a whole brings together transdisciplinary and geographically diverse case studies to steer academic and public debate about World Heritage and to inform a new cadre of researchers and practitioners. It is open to monographs written by individual scholars and editorial teams, especially mid-length volumes (maximum 50,000 words), as well as edited collections of comparative case studies.

View and purchase publications in this series 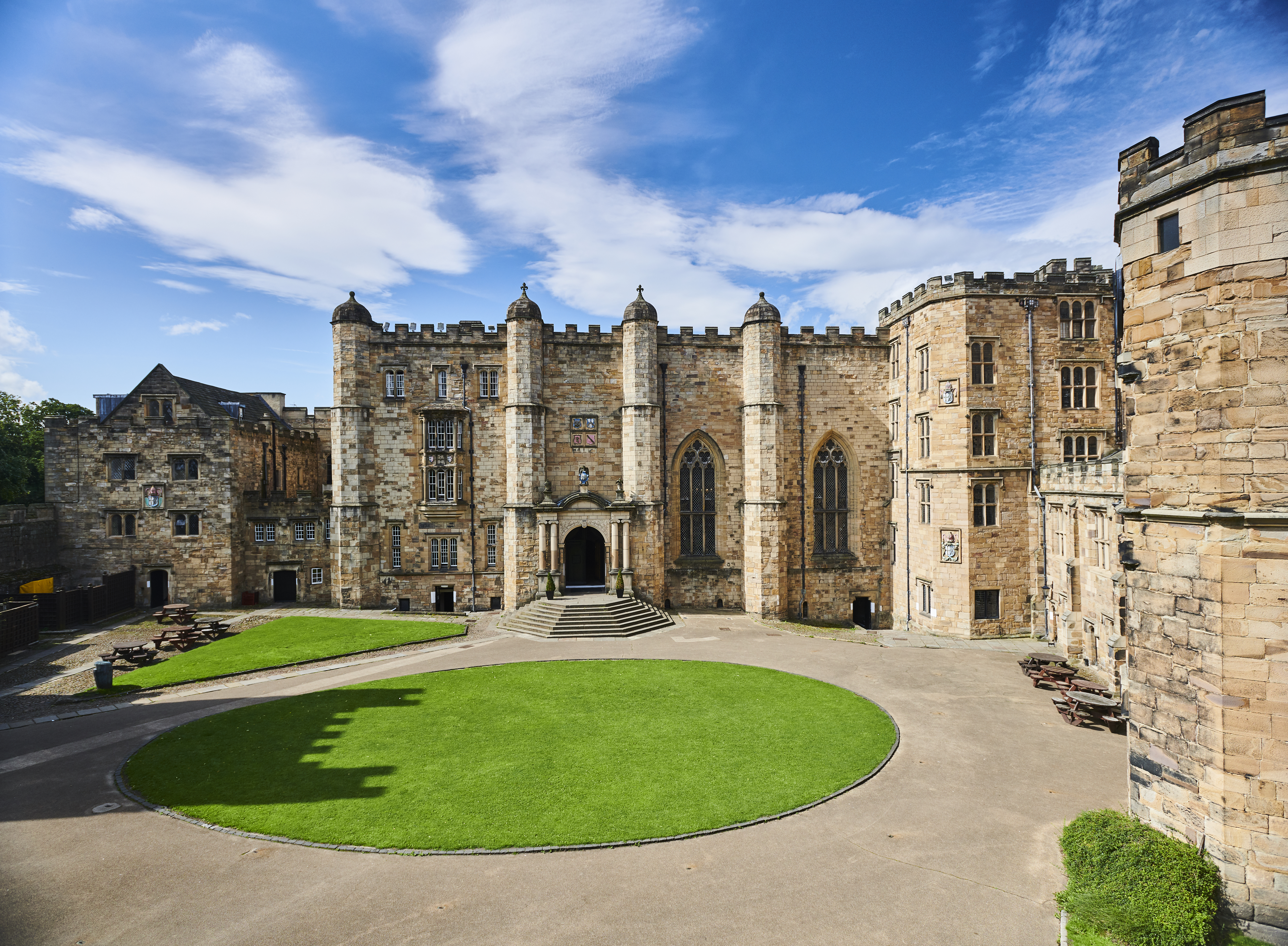